POCO C50 Teased Ahead of India launch
Skip to content

After rumours about POCO launching its C50 smartphone in India soon, the company has confirmed the launch of the phone with a new teaser. There is also a new teaser of the phone on Flipkart that shows dual rear cameras for the phone..

We’re ready to #SlayAllDay with the #POCOC50. Are you ready to experience the feeling? 😈

This comes after the launch of POCO debuted in September 2021, and the company a few months back said that it has sold one million units as of the second quarter of 2022 after 9 months of the launch.

The POCO C40 was introduced for the global markets in June, but the company did not launch it in India. Based on rumors, the C50 will be a rebranded version of the Redmi A1+ which was launched in India after the A1 with a rear-mounted fingerprint scanner, and a 3GB RAM model. 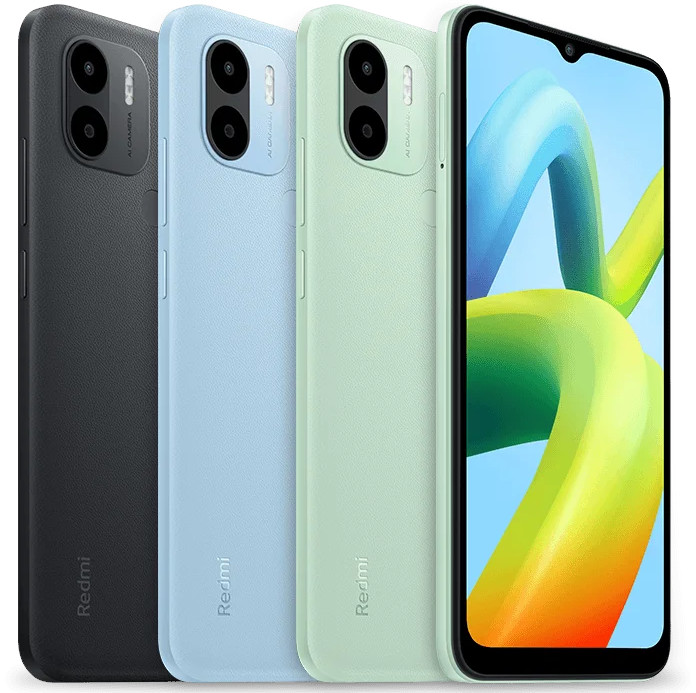 Even the camera part in the POCO C50 teaser matches the Redmi A1 / A1+. To remind you, it packs a 6.52″ HD+ LCD screen, is powered by MediaTek Helio A22 SoC, runs stock Android 12 Go Edition, has a 8MP rear camera along with a secondary depth sensor, 5MP front camera and packs a 5000mAh battery with support for 10W charging.

We should know more details in the coming days, before the phone is launched sometime in early January 2023.