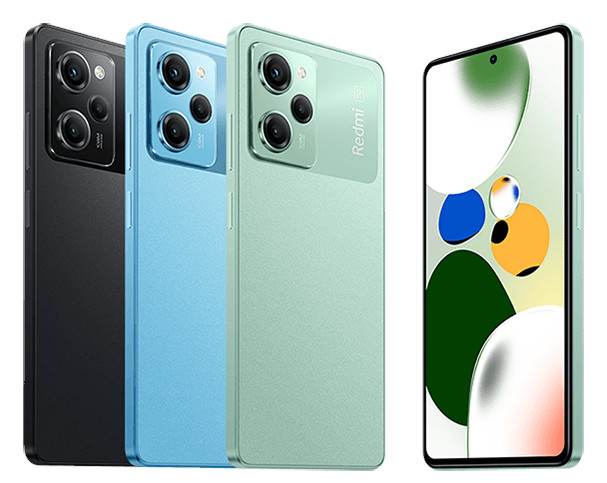 To remind you, the Xiaomi K40S was launched for global markets, including India as POCO F4. The POCO X4 Pro 5G was a rebranded version of the Redmi Note 11 Pro 5G with a few design changes.

The tipster adds that the POCO X5 5G, codenamed “moonstone” has the same ROM as the Redmi Note 12. However, instead of Snapdragon 4 Gen 1 SoC, it this be powered by Snapdragon 695 SoC. 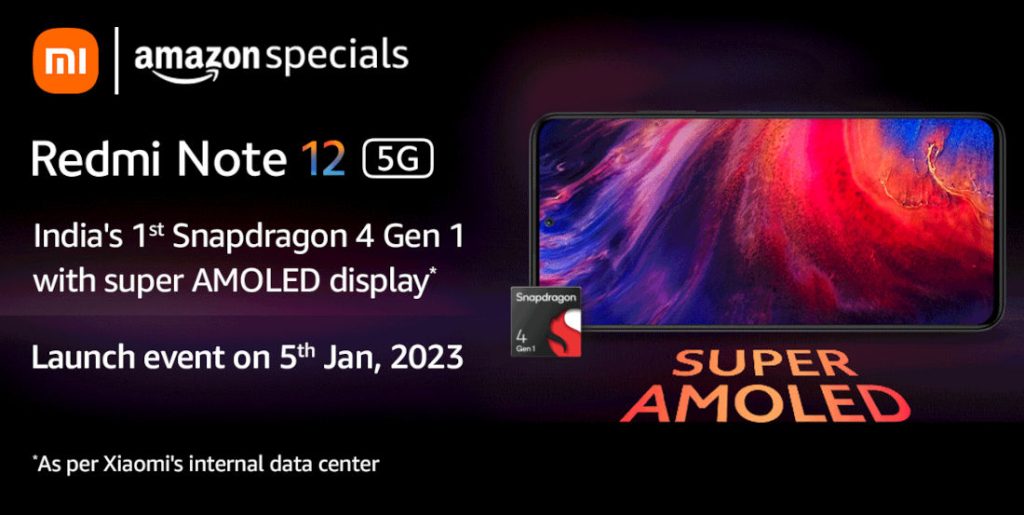 The Redmi Note 12 which will launch in India next week will have slight change in the camera since this will have triple rear cameras, but the company has confirmed that it will use the same AMOLED screen and will be powered by Snapdragon 4 Gen 1 as the Chinese model.