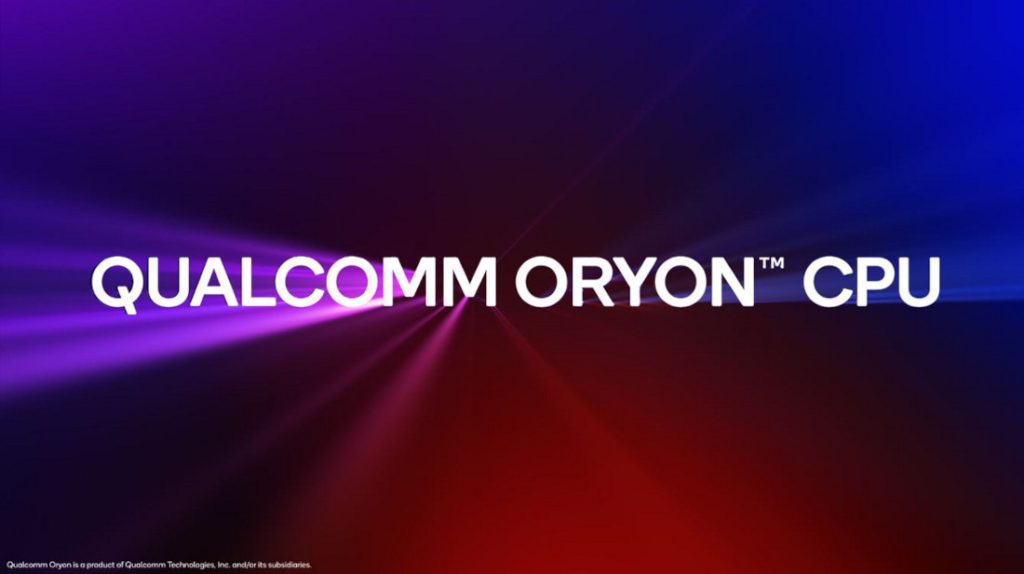 According to the reports shared by winfuture.de, Qualcomm has designed which goes by the name “Hamoa” to take on Apple. This chip was designed by a former Apple chip team, and they purchased a Nuvia that is undergoing testing and supports LPDDR5X and UFS 4.0.

According to the report, Qualcomm is still working non-stop to develop its first genuinely potent ARM-based chipset for Windows PCs. The “Hamoa” Windows processor from Qualcomm will actually feature 12 cores. There will reportedly be four low-power and eight high-performance cores, though this is all just speculation at the moment.

Qualcomm's first "anti-Apple" chip "Hamoa" developed by the former Apple chip team they bought with Nuvia is in testing feat LPDDR5X and UFS 4.0 support. Has SDX65 5G modem. Model no is SC8380, can confirm it has 12 cores. This and a bit more is here: https://t.co/0B2E3h5qKS

Furthermore, it is said that Qualcomm is testing two versions. The system-on-chip is being tested by Qualcomm right now in two versions, with the internal model numbers SC8380X and SC8380XP.

These are the replacements for the Snapdragon 8cx Gen 3 designed and implemented with the internal model number SC8280, as indicated by the names. This means that the company might just want to sell the new chip as the Snapdragon 8cx Gen 4. It is unclear at this time what clock speeds the energy-efficient and performance cores of the chip will run at.

The test platform contains a Qualcomm Snapdragon X65 5G modem. Qualcomm plans to combine its new high-end SoC with an integrated 5G modem again; however, it’s unclear if the modem will be on all models. The 2021 SDX65 offers 10 Gbps downstream communication.

Since the modem is part of the SoC and is built on a 4-nanometer scale, this certainly means the SC8380 “Hamoa” is too. Current chip samples are made in Taiwan; therefore, TSMC will likely be a production partner again. Based on reports. New UFS 4.0 storage could be supported by the new SoC. Therefore, the enhanced transmission rates ought to produce additional performance benefits.

According to a November announcement from Qualcomm, the new CPU cores of the first PC chip from the development team that Nuvia took over will officially go by the moniker “Oryon.” Nevertheless, it is evident from the information currently available for the Snapdragon “8cx Gen 4” “Hamoa” chip that, like its predecessors, it is more similar to a smartphone SoC than a conventional PC processor.

It remains to be seen if Qualcomm will really deliver the “promising” performance that is expected and, in the near future, beat Intel, AMD, and, finally, Apple.