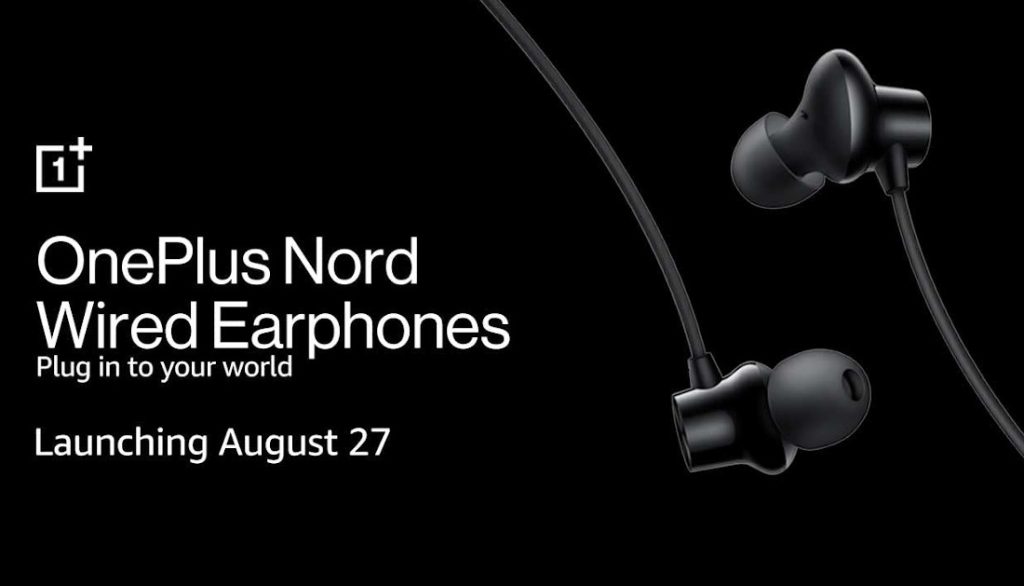 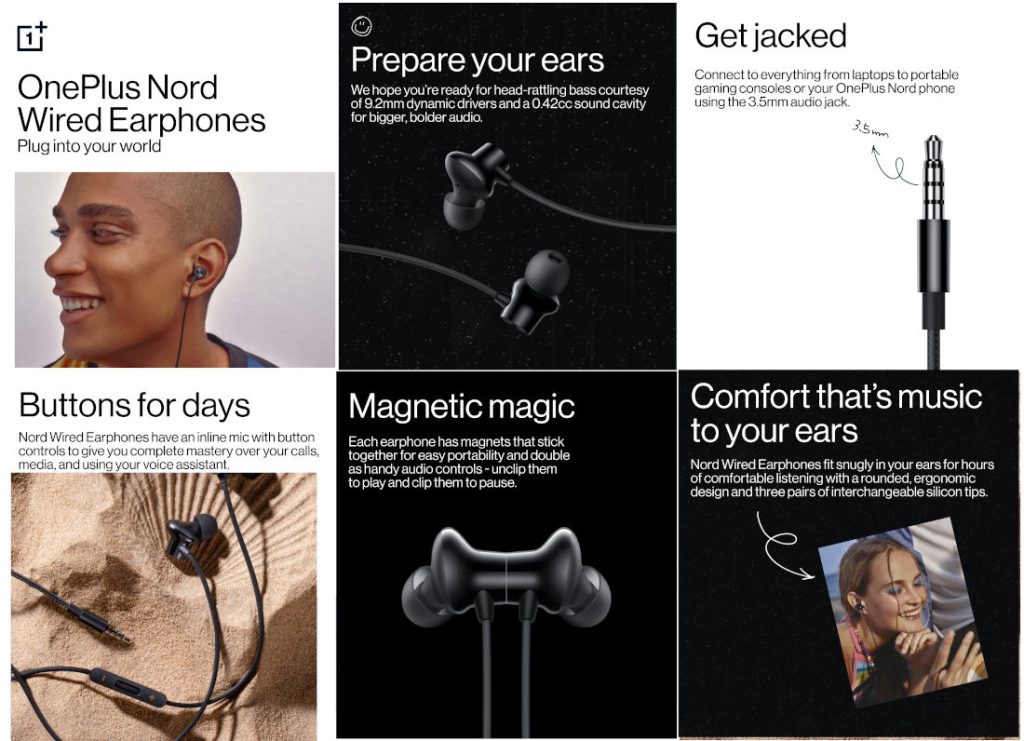 The earphones have magnets that stick together for better portability, and let you clip them to pause and unclip them to play. It has a 3.5mm audio jack and the wired earphones fit snugly in your ears with rounded, ergonomic design and have a three pair of interchangeable silicon tips.

The OnePlus Nord Wired Earphones will be sold on Amazon.in and OnePlus India online, in addition to offline stores. We should know the price when it is launched later this week.