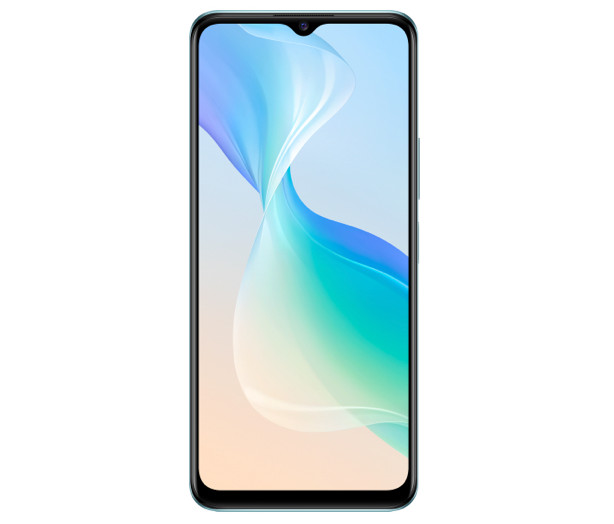 vivo Y100 (V2239) has surfaced on the Google Play Console and Geekbench listing, revealing some of the specifications of the upcoming mid-range 5G smartphone. 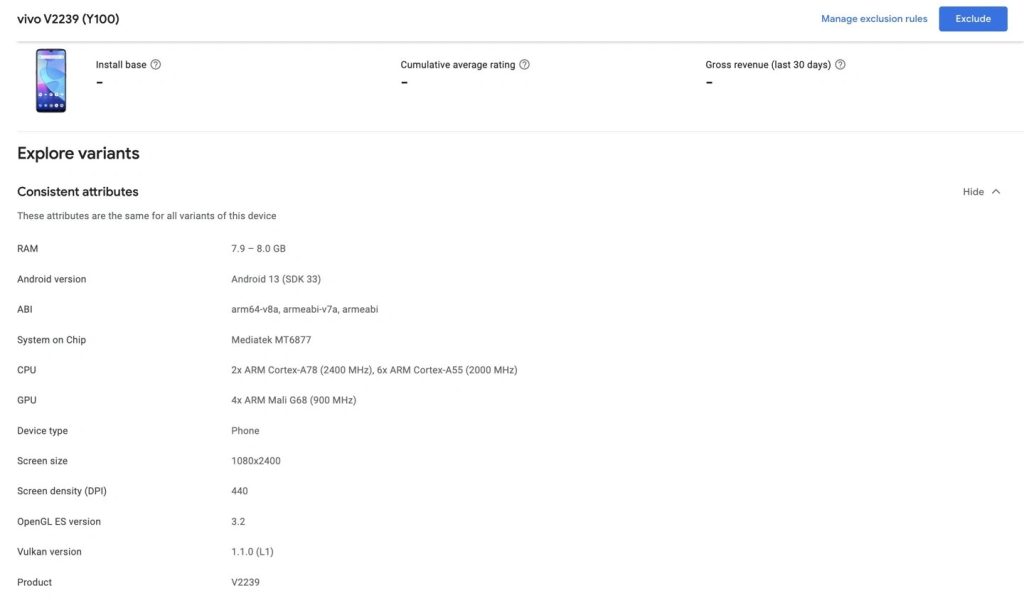 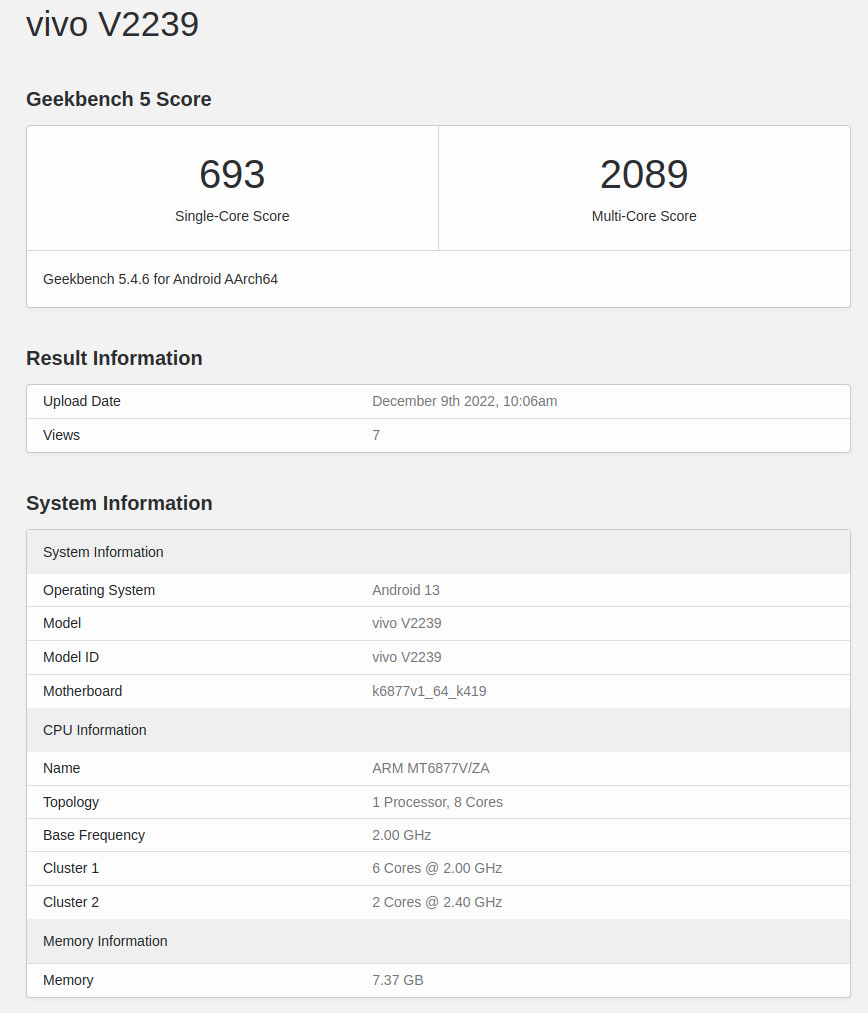 The phone will run Android 13 out of the box with FuntouchOS 13. The phone also surfaced in Geekbench listing in December, confirming the SoC, software and RAM. It scores 639 points in Single-Core and, 2089 points in Multi-Core benchmark.

Even though the chip supports LPDDR5 RAM and UFS 3.1, storage, since the phone belongs to the Y series, it is doubtful if the phone will a high-specced model.

Since the phone has also surfaced in the BIS listing, we can expect it to launch in India soon. We should know more details, including the design in the coming months.