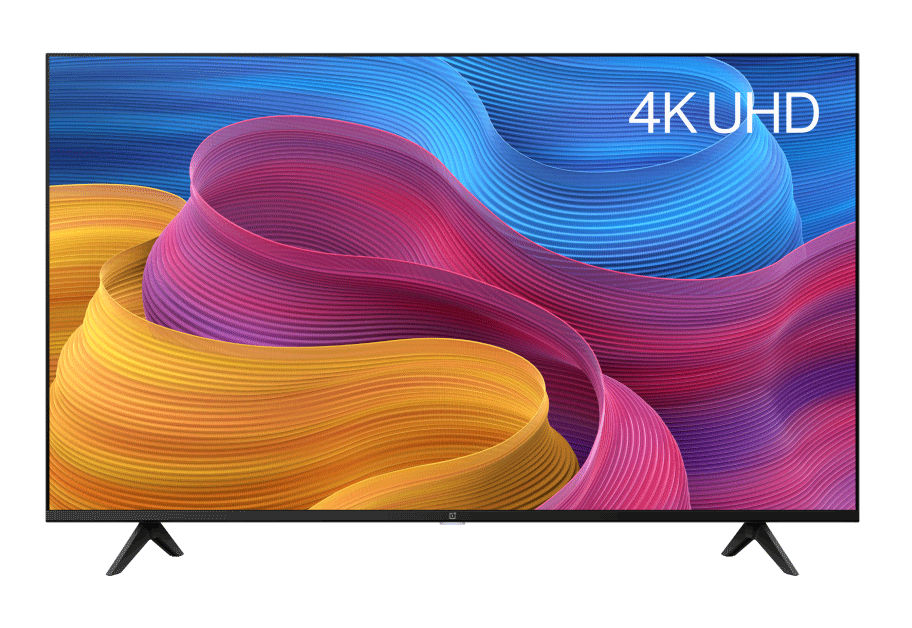 According to the most recent Counterpoint research, ‘Made in India’ TV shipments increased 33% year-on-year in Q3 2022 (July-September) to exceed 5 million units.

Furthermore, the TWS segment dominated in terms of local production in the electronic wearables category, with about 37% of its sales manufactured in India. A recent report claimed that Made in India’s smartphone shipments were down 8% YoY in Q3 2022.

The report claimed that due to the festive season, which pushed consumer demand and increased local production shipments, the TV market saw strong QoQ growth. In Q3 2022, the top five manufacturers accounted for more than 55% of domestically manufactured TV exports. Local manufacturing, on the other hand, remains strong for areas such as smartwatches, TWS, tablets, and neckbands.

According to the report, the government’s ambition to boost local manufacturing and design capabilities in India will have an impact on local value addition in the wearables market. As a result, we could see many businesses expanding their capacity, with new entrants choosing local manufacturing in the next years.

The TV market showed high QoQ growth due to the festive season, which drove the consumer demand, increasing the local manufacturing shipments as well. The top five manufacturers contributed to more than 55% of the locally manufactured TV shipments in Q3 2022.

Local manufacturing continues to stay robust for segments like smartwatches, TWS, tablets and neckbands also. The local manufacturing share in the TWS segment increased to 37% in Q3 2022 from 16% in the previous quarter. Bharat FIH, Padget, Avishkaran and Optiemus were the top four brands and cumulatively contributed to almost 90% of the locally manufactured TWS shipments.

Under the Made in India theme, local manufacturing aims to even go beyond smartphones to cover segments like audio products, wearables and EVs. More and more efforts are being made to make the country a significant player in the global value chain. These efforts now also include semiconductor manufacturing.

Many states like Gujarat have even come out with their own semiconductor policies and are bringing about associated reforms and policy changes (like labour and land reforms in Karnataka) to harness India’s potential in this space.