Samsung just introduced the ISOCELL HP2, the company’s latest 200MP image sensor with 0.6-micrometer (μm) pixels in a 1/1.3” optical format, a sensor size that is widely used in 108MP main smartphone cameras. To remind you, the HP1 has a 1/1.22″ optical format. 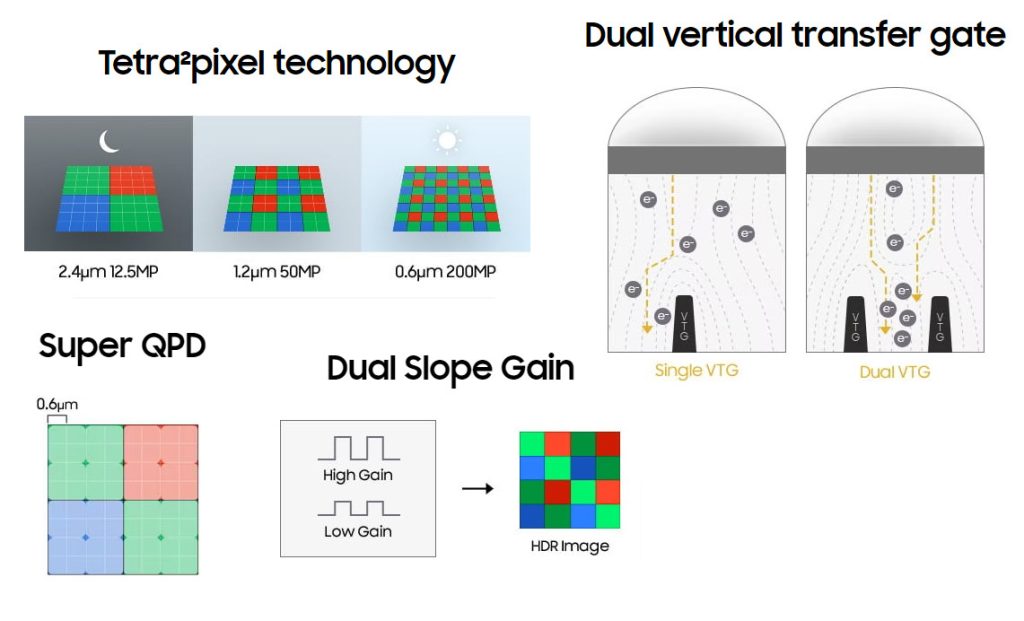 Samsung said that ISOCELL HP2 has entered mass production, so we can expect it to be introduced it in the Galaxy S23 Ultra, which will be introduced next month.

The Samsung ISOCELL HP2 harnesses Samsung’s high-resolution image sensor technologies and know-how at the cutting edge for epic details. Our leadership comes from innovative pixel technologies that allow our sensors to go beyond the number and size of pixels. We will continue to open new horizons and solidify our presence in the expanding ultra-high-resolution sensor market.