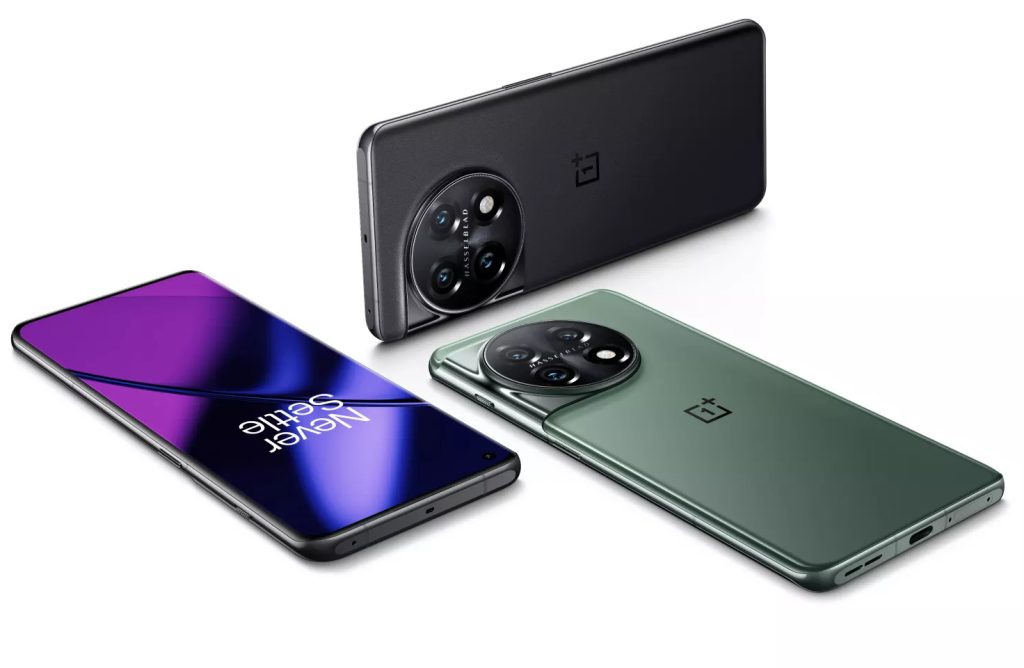 OnePlus is all set to introduce the OnePlus 11, the company’s next flagship smartphone, in China on January 4th. We already know the specifications of the phone, and the design was also revealed by the company in teaser images. This week, the company confirmed that it will be the first phone to use the bionic vibration sensor motor developed by AAC Technology. 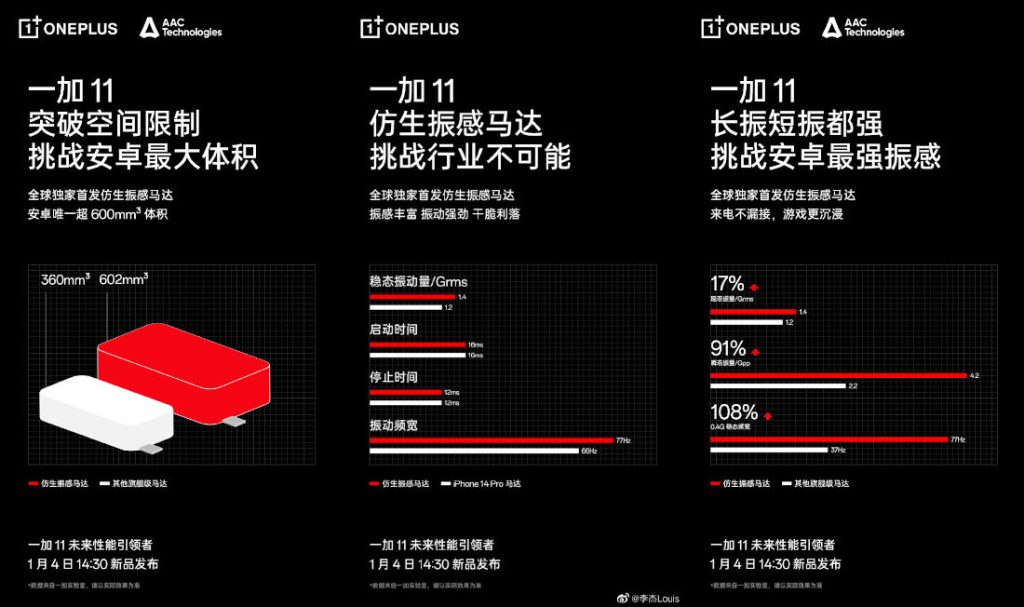 OnePlus claims that this will be the strongest vibration motor an an Android smartphone, and is also the largest in an Android phone with a volume exceeding 600mm³.

The OnePlus 11 offers 1.4 steady state vibration/Grms compared to 1.2 in iPhone 14 Pro, making it 17% better. Start Time is 16ms and the stop time is 12ms, same as the iPhone, and the 77Hz vibration bandwidth is better than the 66Hz in the iPhone, and it is just 37Hz in other Android flagships, according to OnePlus.

The bionic vibration motor in the OnePlus 11 offers off-state vibration/Gop of 4.2 compared to 2.2 that other vibration motors used in flagship phones offer, making it 91% better, says the company.

The OnePlus 11 has the first full-phase magnetic circuit technology in the industry. With more magnetic sources, and greater driving force, the vibration is stronger and crisper, according to the company. OnePlus says that it improves the quality of vibration even in popular third-party applications such as Baidu keyboard, Happy Xiaoxiaole game, and more. 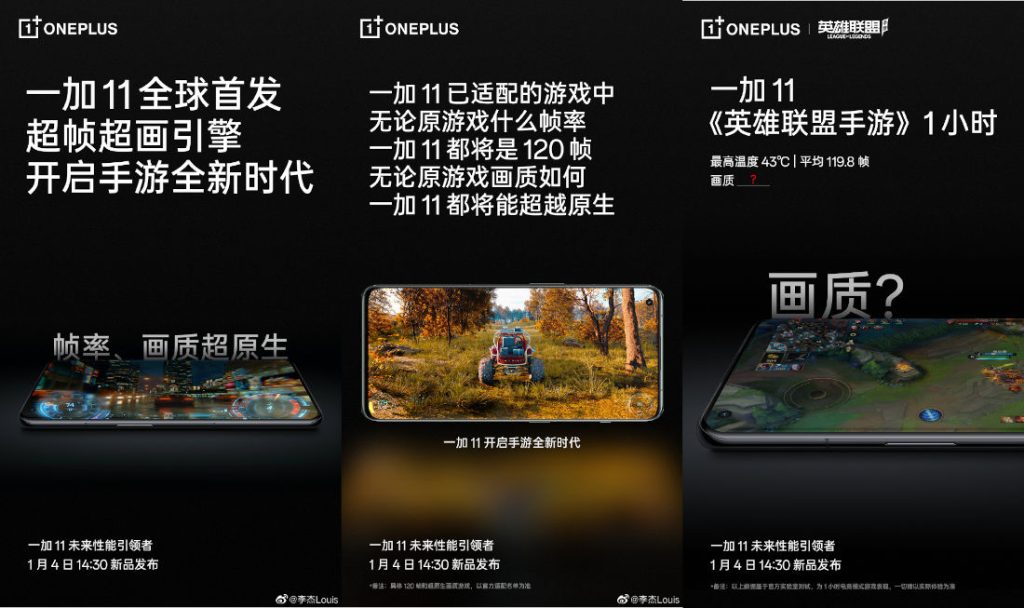 nePlus 11 is also claimed to be the first phone in the world to feature Super Graphics Engine for high frame rate and native image quality, opening up a new era in mobile gaming. No matter what frame rate the original game supports, the phone will offer up to 120fps with the optimization, says the company.

This is achieved by a professional rendering chip, software algorithms, game development engines and other software and hardware synergies. With low power consumption, the frame rate and image quality can be greatly improved, surpassing the original experience of the game, according to the company.

Even after playing League of Legends Mobile Game for 1 hour on the OnePlus 11 the maximum temperature is 43° C and the average frame rate is 119.8fps, according to OnePlus.