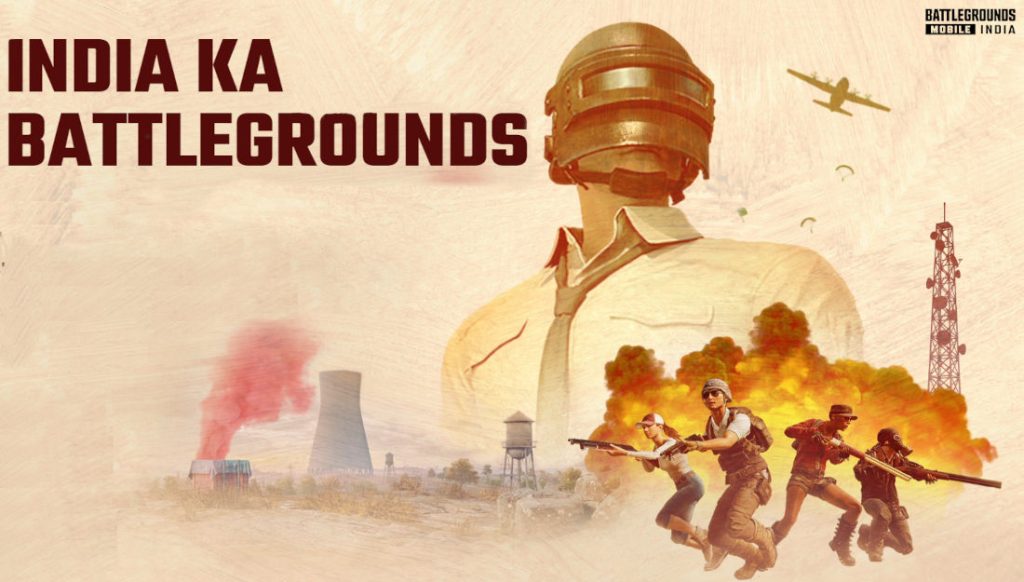 India banned Krafton’s Battlegrounds Mobile (BGMI) game in July, in accordance with Section 69A of the country’s IT law. Kraft’s CFO accepted the decision at the time and offered to work with the authorities to alleviate the prohibition. It appears that the game will be re-released on the Play Store after many months.

According to AFKGaming, Pratik Jogiya of the Alpha Clashers YouTube channel received the news from Predatorsasuke during a livestream. He stated that he worked for Google and provided a tentative return date. According to the alleged Google employee, the game will return on January 15. This isn’t the official release date, but the game should be available before then.

Alleged Google employee regarding the re-release,

You’d be very happy, BGMI will launch on Google Play Store on 15th January; it is a tentative date. I haven’t told the exact launch date. I only said that the game shall launch before 15th January.

During a livestream, another YouTube channel called Hector Gaming corroborated this news. When Sohail Shaikh of Hector Gaming was queried about it, he indicated that the game would return in January, citing Google sources. “That individual is someone key in the Google community; he is someone in a leadership position,” he stated of the source.

According to these two sources, the comeback of BGMI appears to be imminent. Sources state that it should come on January 15, although it might also arrive earlier. More information on this subject should be available in the following days.