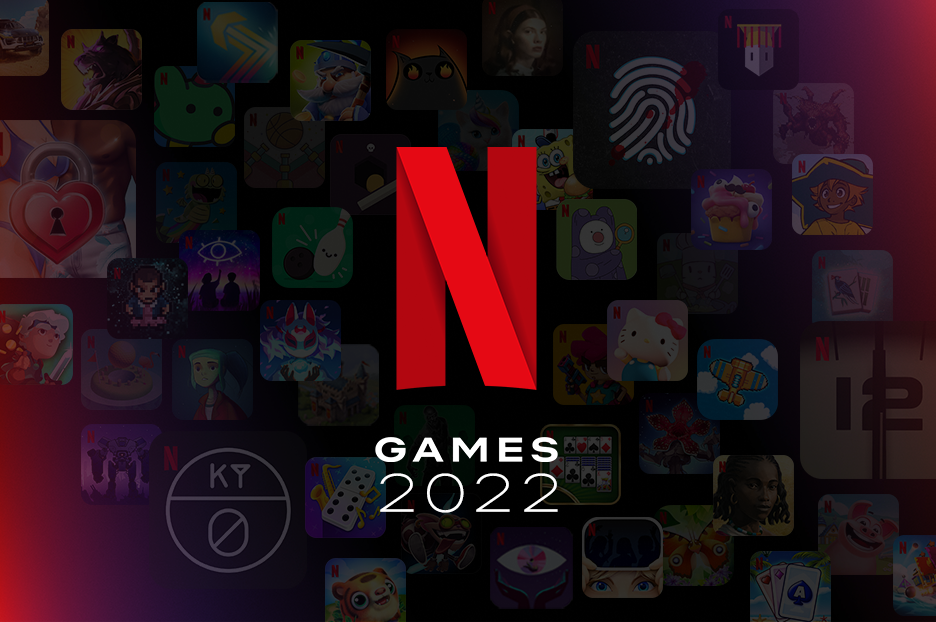 With the release of these two games, which are included in the Netflix membership and free of advertisements and in-app purchases like all other games, Netflix concluded its first full year of game development, following the rollout of seven new mobile games last month. 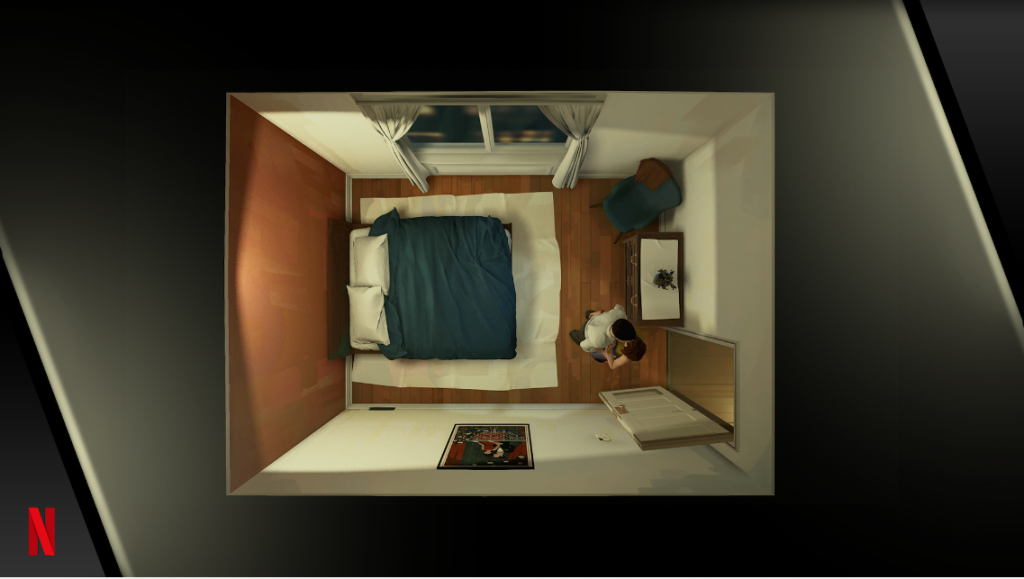 Too Hot to Handle: Love Is a Game

This game is based on the Too Hot to Handle series. Love or temptation? Now’s your opportunity to join this reality dating series! 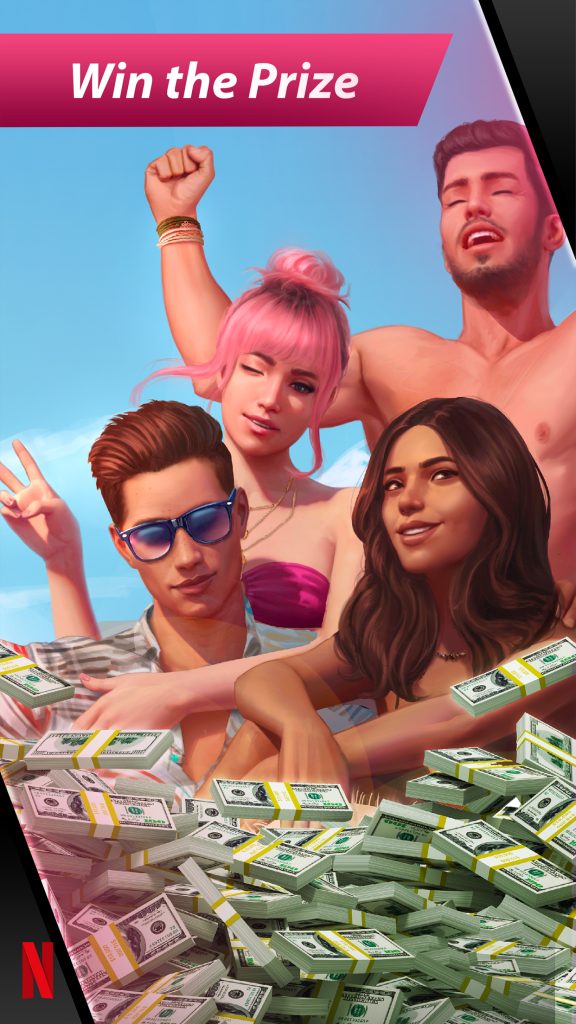 Discover hints. Find a murderer. You’re the principal investigator in a crime drama, and you have the victim’s cell phone. In this BAFTA-nominated game, you play as a London Yard murder detective and sift through a victim’s smartphone. 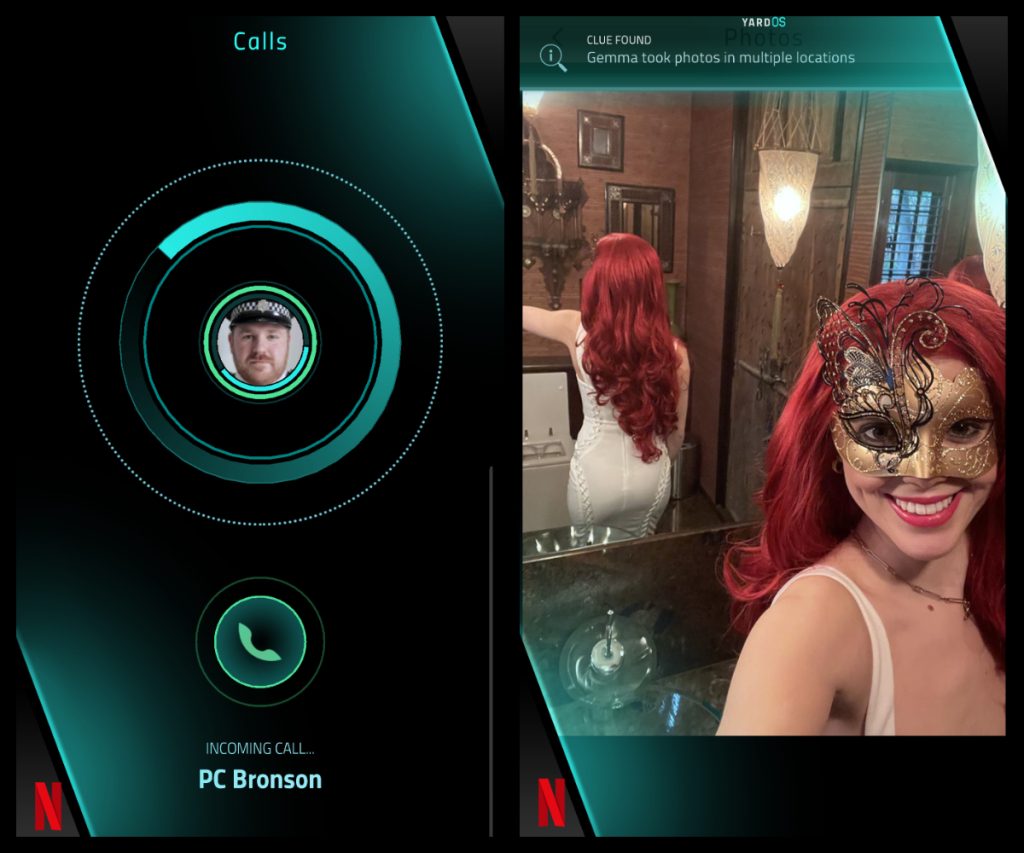 Cards can be moved around to be arranged in decreasing order with alternating colors. Sort all the suits from ace to king; this classic game is one you’re sure to enjoy. 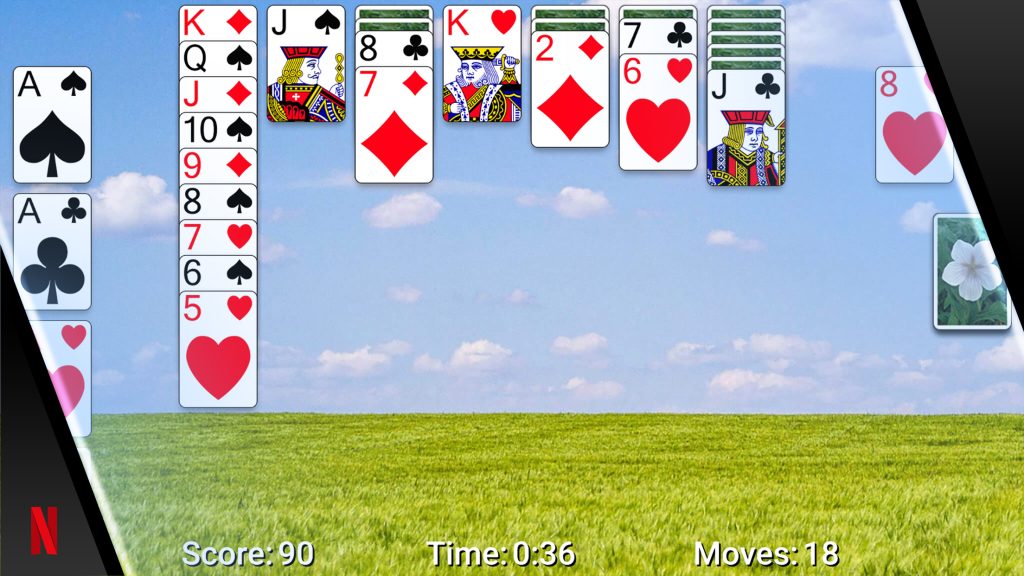 Netflix also shared about a few games that are coming in Q1 2023, as follows:

Teenage Mutant Ninja Turtles: Shredder’s Revenge is limited to Netflix users. In this ’80s-inspired beat ’em up, players may kick the shell with Leonardo, Raphael, Donatello, and Michelangelo.

In Vikings: Valhalla, players rule violent tribes and develop settlements. As their support grows, they’ll conduct wars and expand their dominance. To claim a stake in the ever-changing power balance will involve courage, wit, and innovation.

Starting today, users of the Netflix mobile app on their Android or iOS devices can find the above-mentioned games, as well as many others, within the app.

Announcing the new games, Netflix shared in a blog post that:

It’s hard to believe that it was only in November 2021 that we announced our ambition to launch games on Netflix as a way to bring even more entertainment to our members. Since then, the game catalog has grown from zero to 48 games, representing many genres, award-winning titles and beloved independent games.

While this is only the beginning, we’re excited to continue bringing more games to our members in the years to come — from our amazing developer partners and our six internal game studios — to offer something for everyone.