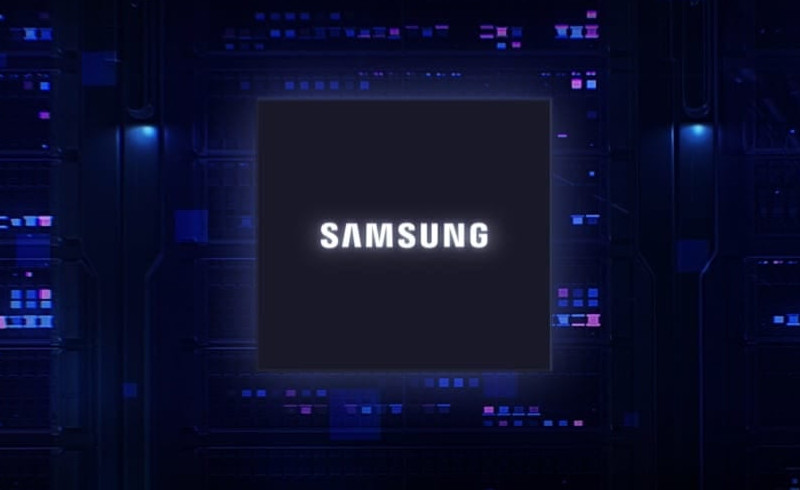 According to reports from TheElec, Samsung’s Mobile Experience (MX) firm has established an application processor (AP) solution development team inside the business. The team will be overseen by executive vice president Choi Won-joon, who was also designated head of MX Development as part of Samsung’s annual reorganization this month.

As stated in the article, MX likely formed the AP solution development team to design their own processors. A comparable position already exists with Samsung System LSI, which designs logic semiconductors such as Exynos, which MX employs in its Galaxy phones.

According to insiders, the MX Business is forming its own equivalent team either to enhance these Exynos CPUs for its Galaxy series or, more likely, to entirely design its own processors in the future.

Choi is an expert on wireless chipsets and joined Samsung’s mobile division in 2016 from Qualcomm. The AP is the most vital component of a smartphone, as it is responsible for data communication and calculation. It determines the performance and power consumption of the mobile device. For this, Samsung’s MX Business uses a range of suppliers, including Qualcomm, MediaTek, and Samsung System LSI.

However, performance concerns with the Galaxy S22 devices were discovered earlier this year, necessitating the use of optimization software that purposely limited their performance. Because of the poor performance of the Exynos chips used, Samsung has decided to employ just Qualcomm’s Snapdragon in the Galaxy S23.

The APs used in iPhones are routinely proven to operate better than Samsung’s Galaxy. This is due to Apple’s usage of its own A-series CPUs, which it designed. However, a Samsung official declined to comment on the topic.