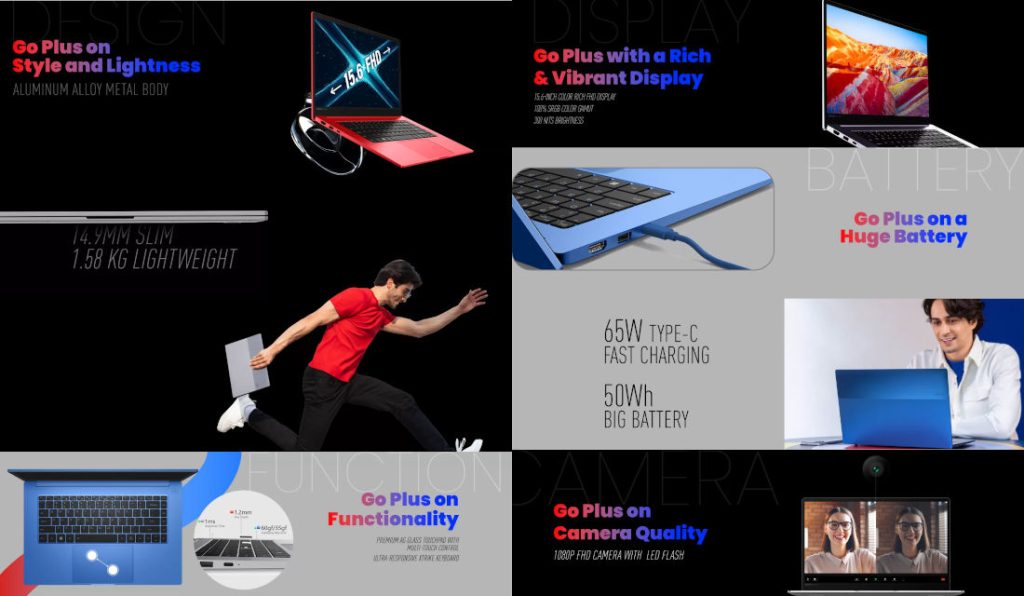 The company has also confirmed the launch of the Infinix 43Y1 FHD SMART TV on the same day.

It's time to watch your favorite shows & movies on a screen that's as big as your imagination!

Earlier: Infinix launched the 32Y1 TV model in India back in July, now the company is gearing up to launch the 43Y1 model in the country soon. The company launched the Infinix X3 50″ and Zero 55″ models. At that time, it teased the INBook X2 Plus, a new laptop with a 15.6-inch screen, now more details about the laptop have surfaced.

The Infinix 43Y1 Smart TV will sport 300 nits peak brightness, which will also be the highest in the segment. It will have 20W box speakers with Dolby Audio. We can expect a competitive price tag for the TV.

The INfinix INBook X2 Plus laptop is expected to feature an aluminum alloy body, weigh 1.65kg and feature a 14.9mm sleek design. It will come with a 15.6″ FHD screen, a backlit keyboard, and will come in three color variants.

The Infinix 43Y1 Smart TV and INBook X2 Plus should be launched in time for the festive season, which is sometime later this month.