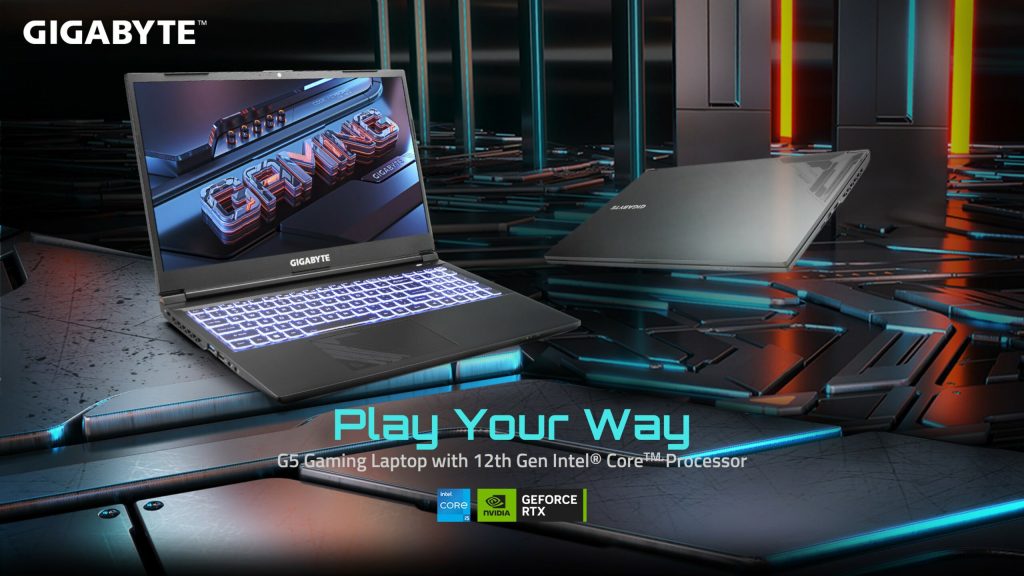 Recently, GIGABYTE introduced the G5 gaming laptop series with 12th Gen Intel CPUs in India, and now the GIGABYTE G5 KE, ME, and GE with 12th Gen Intel processors have been announced. The new line of laptops is perfect for gaming because they are powered by GPUs from Nvidia’s RTX 30 series.

The GIGABYTE G5 series has a 12th-generation Intel® i5-12500H CPU with 12 cores, 16 threads, and 4.5GHz. The laptop has 16 GB DDR4 3200Mhz memory and an RTX 30 series GPU. GIGABYTE added MUX switch technology to the G5 KE laptop for greater frame rates and better gaming performance. Users can skip the built-in graphics and connect the screen to the discrete GPU with just one click. The G5 KE will have the NVIDIA GeForce RTX 3060, the G5 ME will have the RTX 3050 Ti, and the G5 GE will have the RTX 3050. 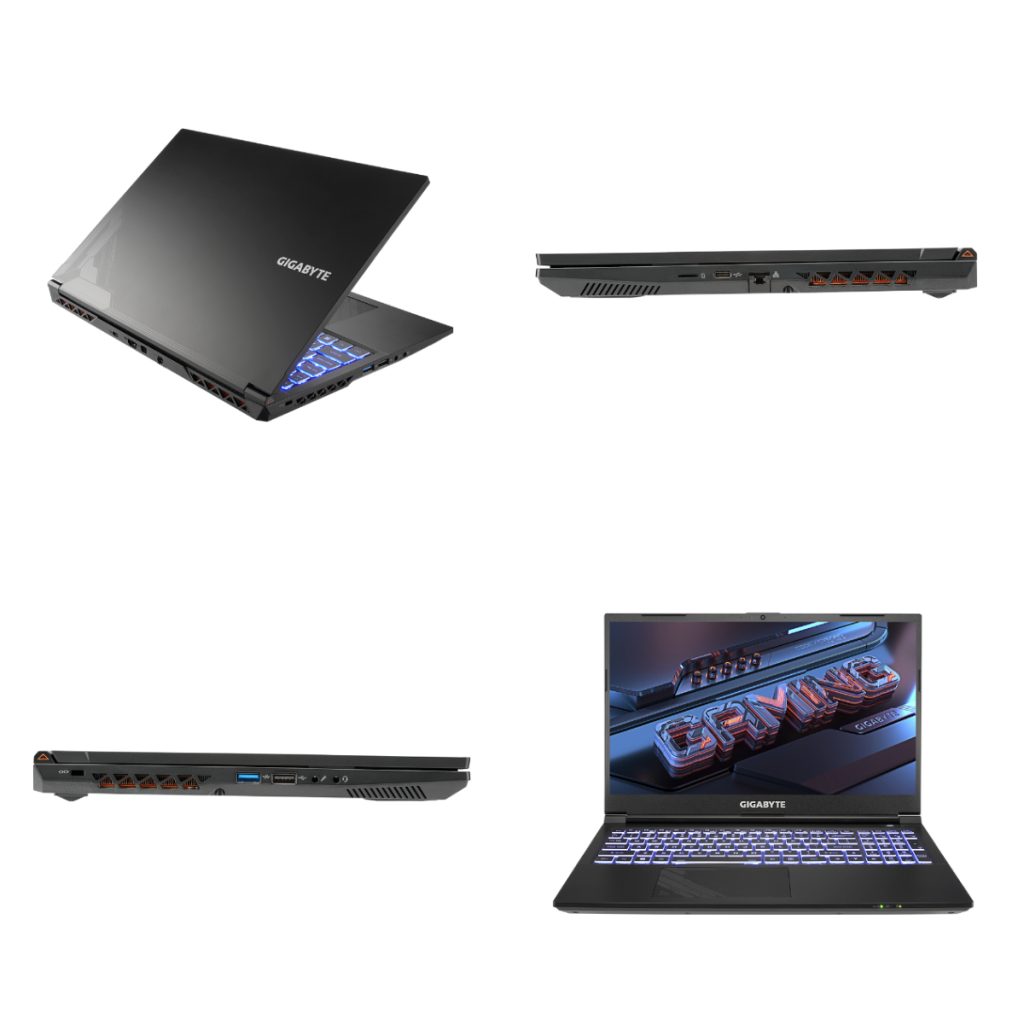 The laptops sport a 15.6″ FHD 1920×1080 IPS-level anti-glare LCD screen and a 144Hz refresh rate for immersive gaming. It offers an 86% screen-to-body ratio and ultra-thin bezels. The video output and I/O ports on the laptops allow users to multitask, and Thunderbolt 4 connectors offer 40 Gbps USB-C transmission speeds.

With GIGABYTE’s WINDFORCE cooling technology, the G5 Series can get 100% CPU and GPU outputs even when gaming or doing other tasks that put a lot of stress on the computer. With 59-blade dual fans, 5 heat pipes, and 4 exhaust vents, the laptop dissipates heat efficiently.

The GIGABYTE G5 gaming laptop offers plenty of SSD slots and a high-speed PCIe Gen4 processor to minimize reading and copying times. The laptop weighs less than 1.9 kg and provides excellent gaming and multitasking capabilities on the go. 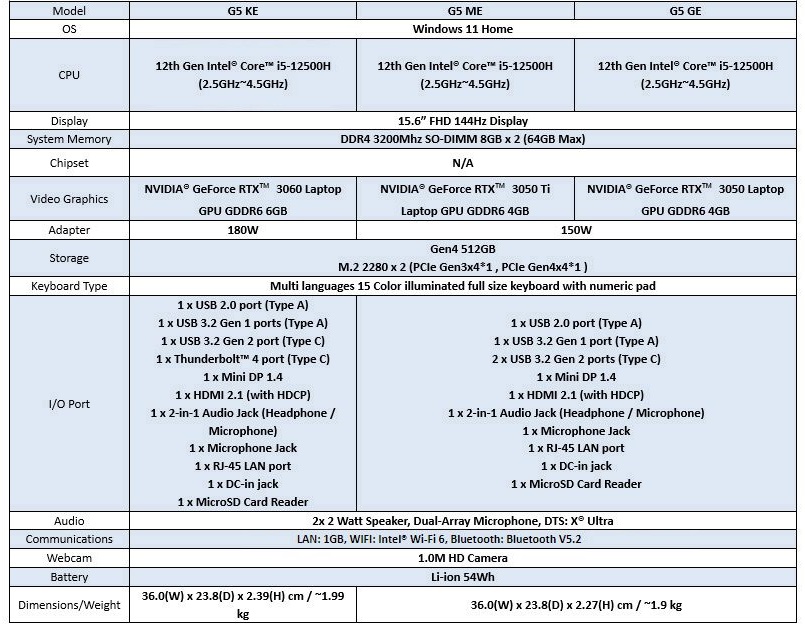 India has a massive gaming audience that is constantly growing. Over the past few years, we have observed a growing appetite amongst Indian consumers especially when it comes to PC Gaming. The growing popularity and adoption of popular esports titles in India have been rapid.

We wanted to encourage more users to take up PC gaming and provide them with a top-of-the-line solution at a competitive price point. The new GIGABYTE G5 completes our range of 12th Gen laptop family. Our newest entrant is a cost-effective solution for new gamers and aspiring streamers. The laptop’s thin and light build makes it perfect for students and professionals alike.