The 2022 Q3 results for the three months ended September 30, 2022, were released by Xiaomi Corporation. Xiaomi reported revenue of RMB 70.5 billion throughout the reporting period, a 10% decrease year-on-year. Net profit after adjustments totaled RMB 2.1 billion, down 59% YoY. This also included RMB 829 million in costs for the smart EV and other new projects.

Xiaomi has strengthened its leadership position in important regions while steadily developing in emerging markets by combining a mature business model with a strong local presence. 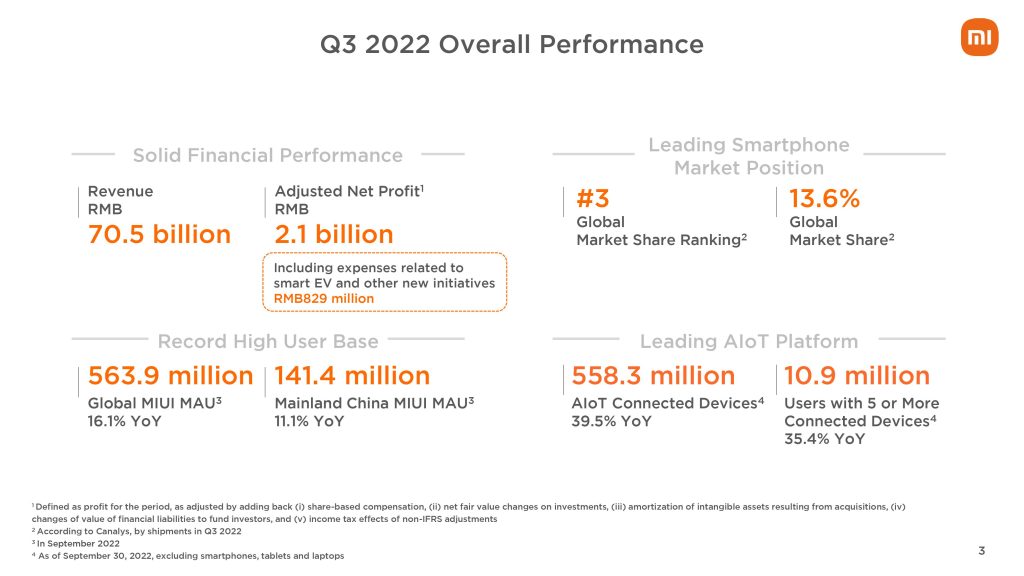 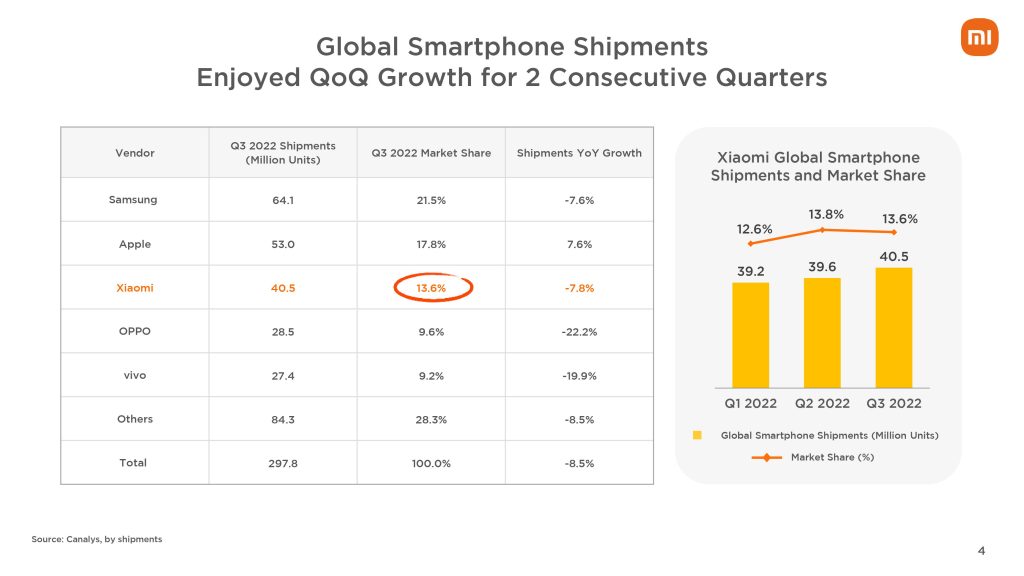 Xiaomi is committed to its globalization strategy, and its smartphone user base is growing, improving the performance and durability of internet service providers. In September 2022, MIUI MAU reached 564 million. The third quarter of 2022 saw 17.0 million MAU for MIUI globally.

During the earnings call, the company said that gross margin in India in the third quarter during Diwali tends to be much lower than the second quarter since it is trying to clean up its inventory in India. So as a result, quarter-over-quarter, it has seen a decline in terms of gross margin.

Xiaomi’s premium products gained recognition as it invested in tech

Xiaomi is built on technological innovation. The group invests in R&D to enhance products. In Q3 2022, the group’s R&D expenses reached RMB 4.1 billion, up 25.7% year over year. The group has also expanded its R&D team and attracts top technologists. As of September 2022, 48% of the group’s employees were in R&D. 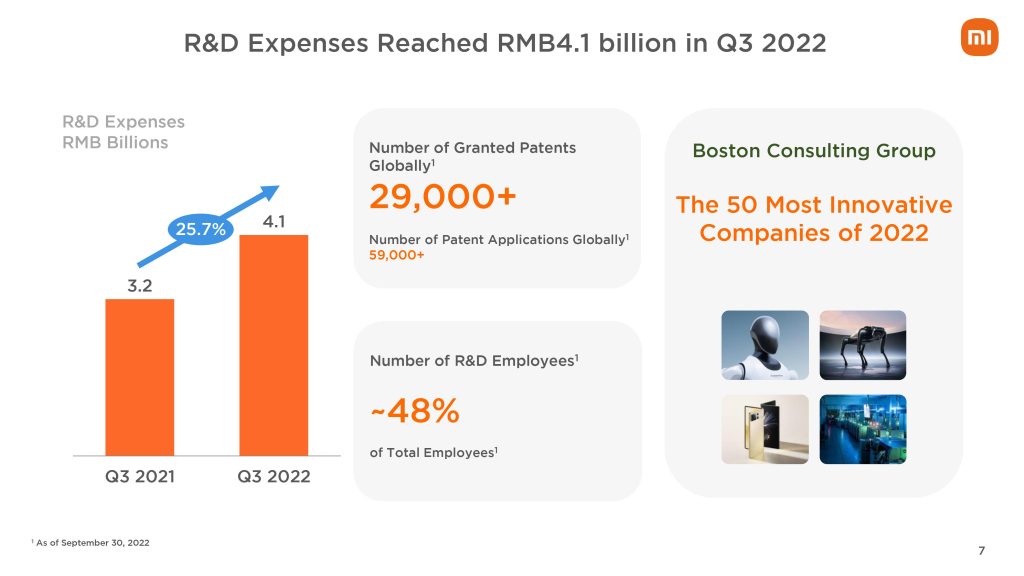 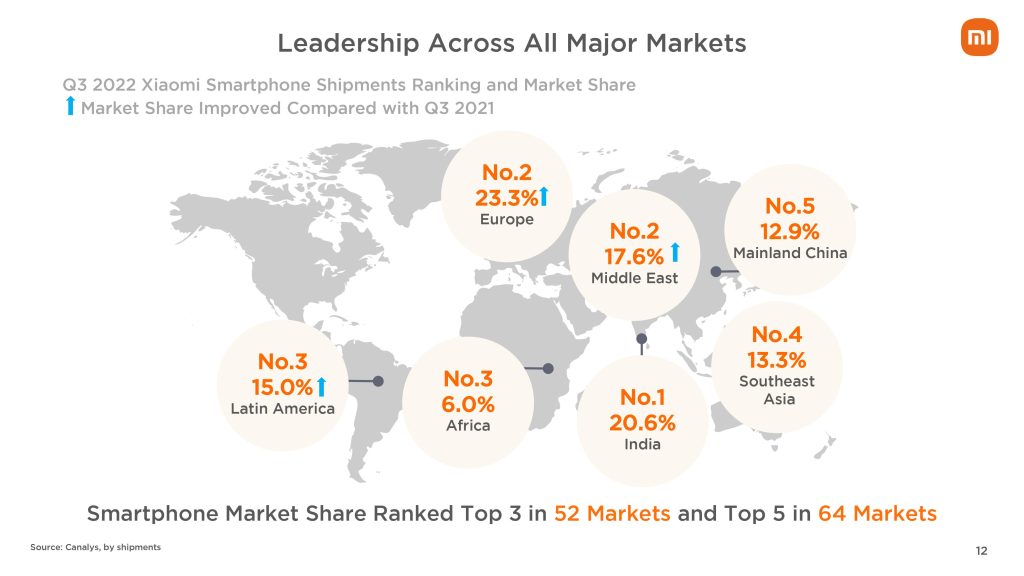 Xiaomi debuted the Xiaomi Buds 4 Pro and Xiaomi Watch S1 Pro during the reporting period. Based on internal statistical data without duplication elimination, approximately 50% of the users of these two new items are Xiaomi premium smartphone users. 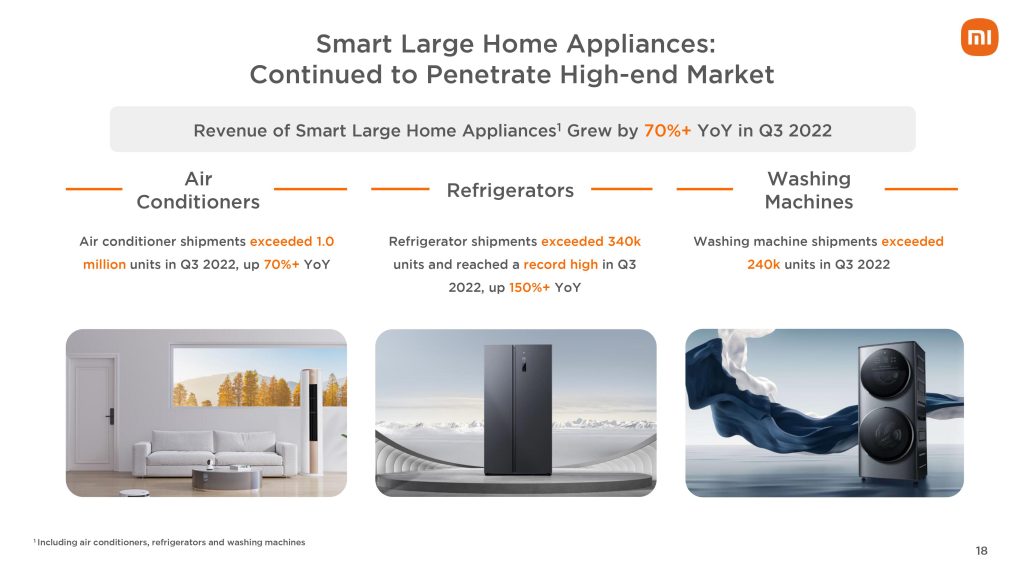 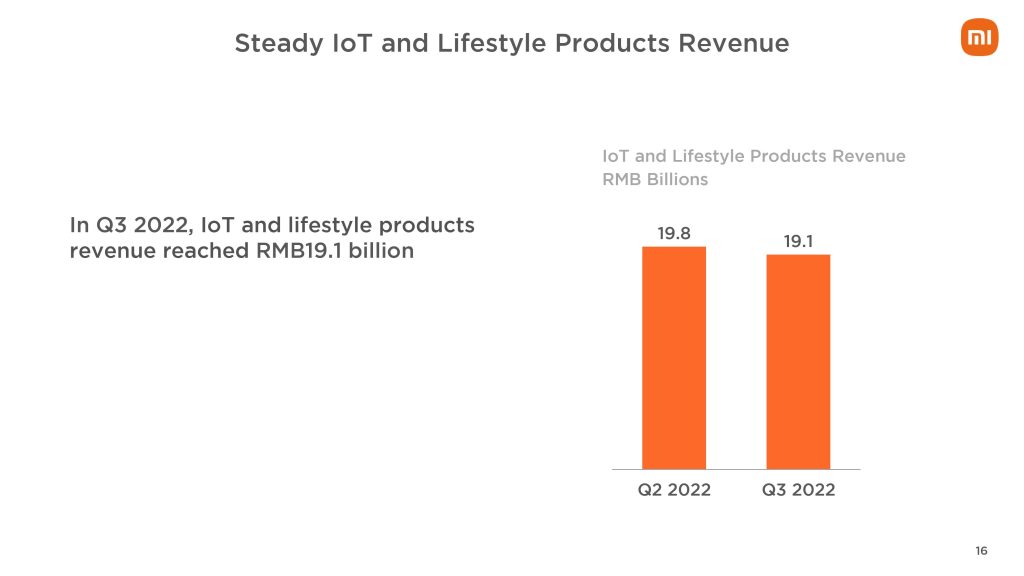 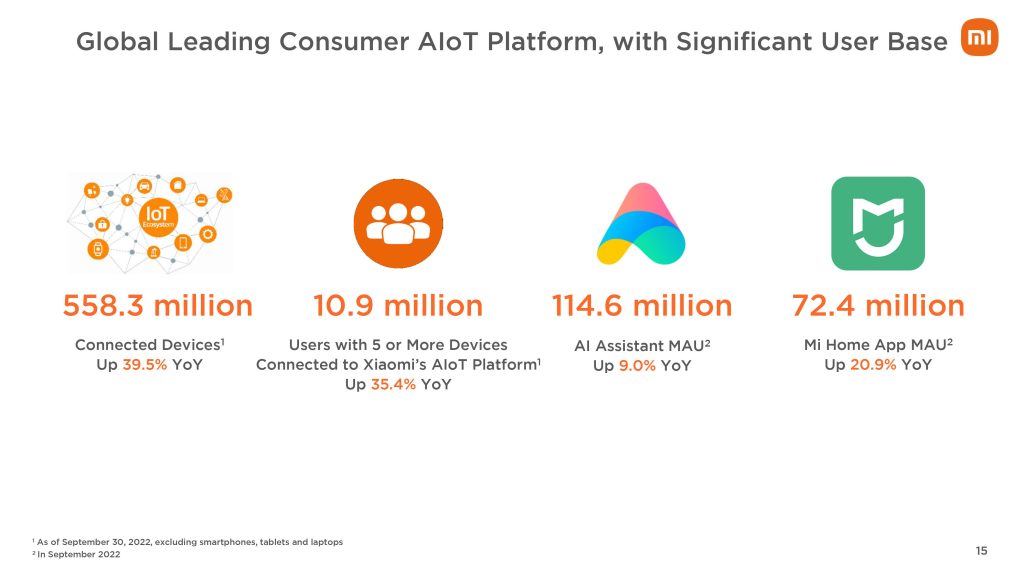 Xiaomi continued to build its user base and optimize its monetization skills despite adverse market conditions, especially in mainland China. 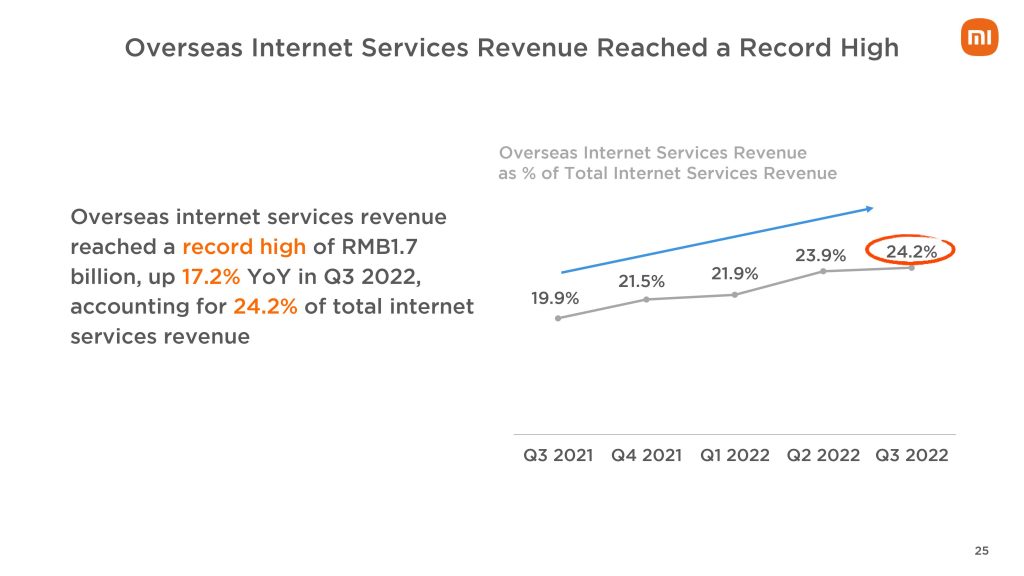 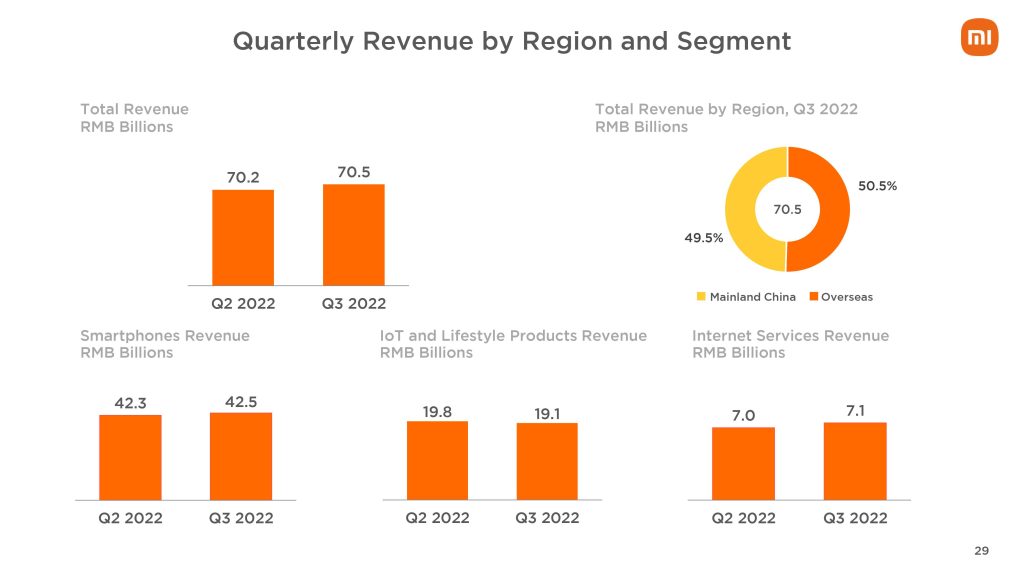 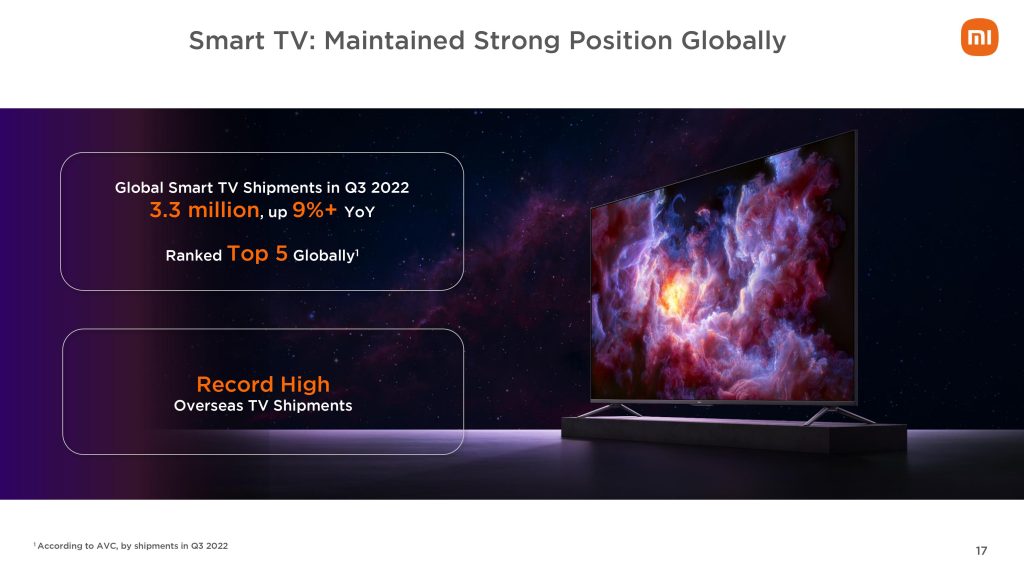