Last week, Xiaomi confirmed the launch of Xiaomi NoteBook Pro 120G in India on August 30th. Now it has revealed the design on the laptop that shows dual USB C-ports, including one for charging and a dedicated HDMI port. It shows the laptop in Silver colour. 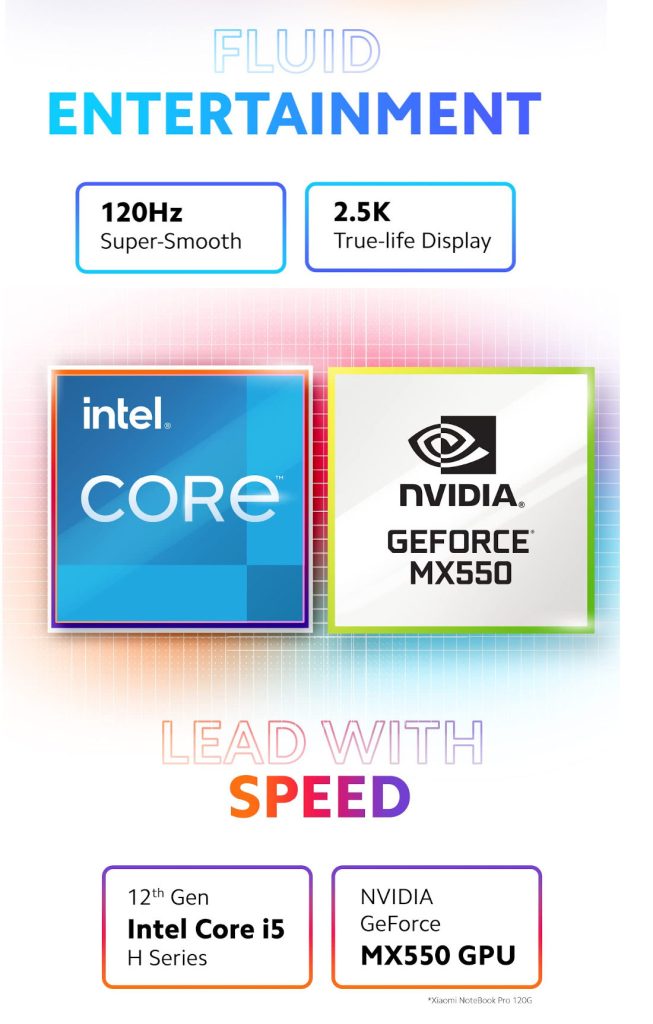 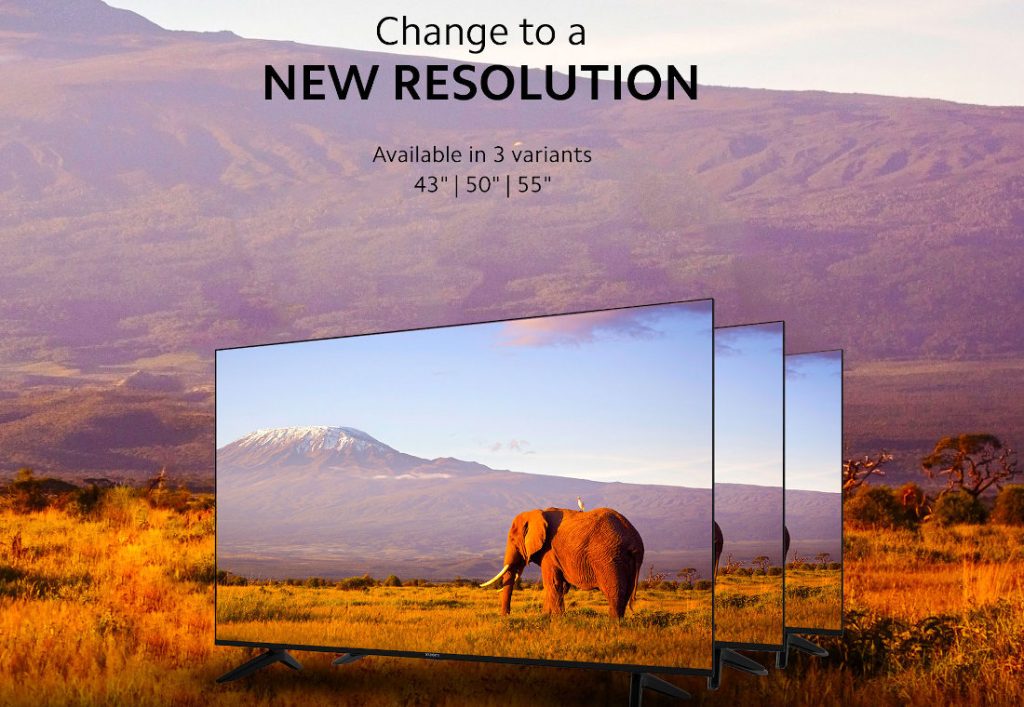 Additionally, the Xiaomi Smart TV X series with 4K resolution will have 43-inch, 50-inch and 55-inch models. We will have to wait and see if there are successors to last year’s Mi TV 5X series, which has similar models.

Xiaomi is expected to reveal more details about the laptop and the TVs in the coming days, before they are launched next Tuesday.