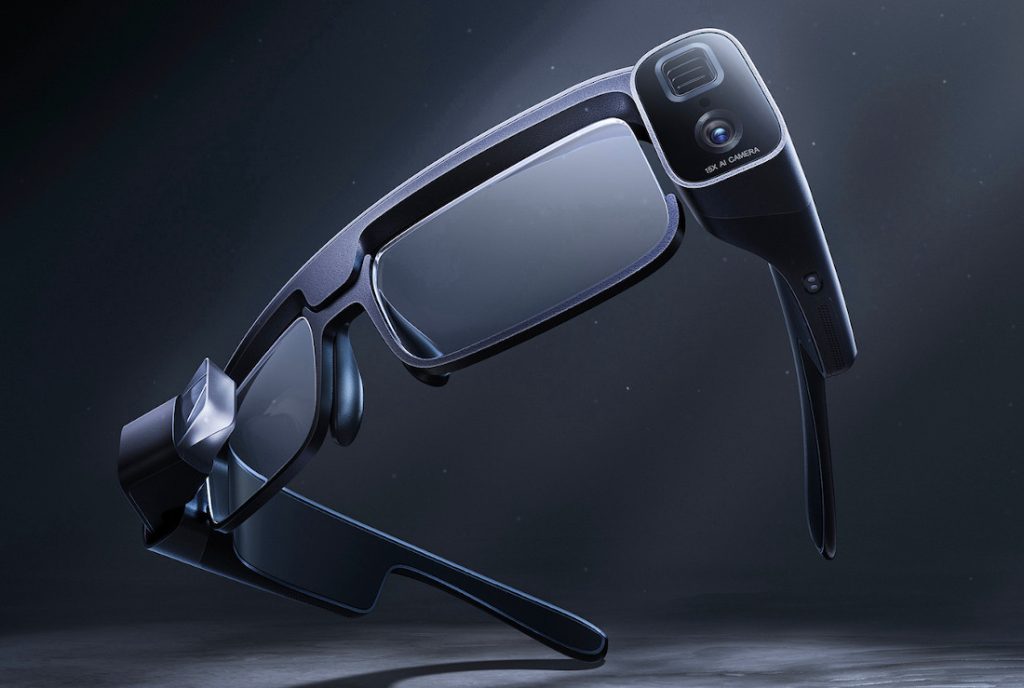 Xiaomi has launched the Mijia smart glass in China. According to Xiaomi, they will combine intelligent images and augmented reality technology to allow everyone to express their creative excitement. In brief, Xiaomi mixes AR glasses and regular spectacles, and it includes a camera on the side of the smart glass. The company introduced Xiaomi Smart Glasses concept last year.

In terms of looks, this product is essentially not considered to be incorporated into the daily use scenario. The AR optical display and camera module are “roughly” hanging on both sides of the spectacles, and the entire contraption is embarrassing to wear high. The lenses and frames are developed in a quick-release style to satisfy the needs of myopia and other needs, and the total body weight itself becomes 100g except for this area of the body. 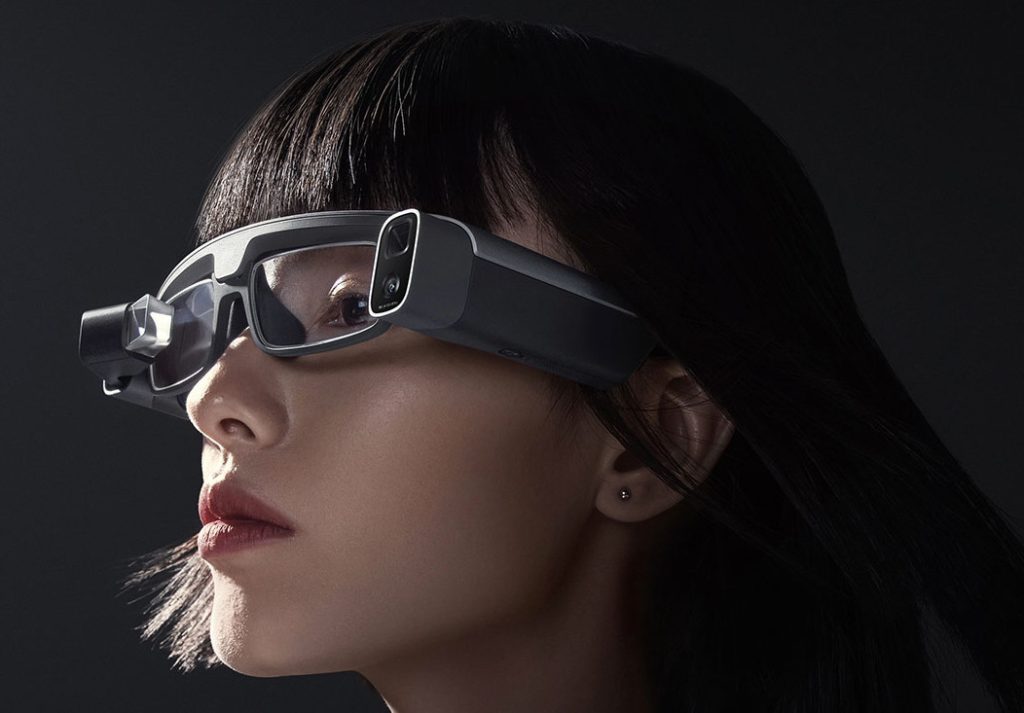 Freeform optical technology with an entry brightness of 1800 nits and a Sony micro OLED screen with a peak brightness of 3000 nits, a pixel density of 3281 ppi, and a contrast ratio of 10000:1 are both housed on the rear of the right lens of the glasses.

It has an eight-core Snapdragon SoC to perform translation, recognition, as well as other display-area tasks in addition to photography. In addition, the glasses includes 32GB of storage, 3GB of RAM, dual-band Wi-Fi, Bluetooth 5.0 and a built-in 1020mAh battery that enables 10W magnetic charging. 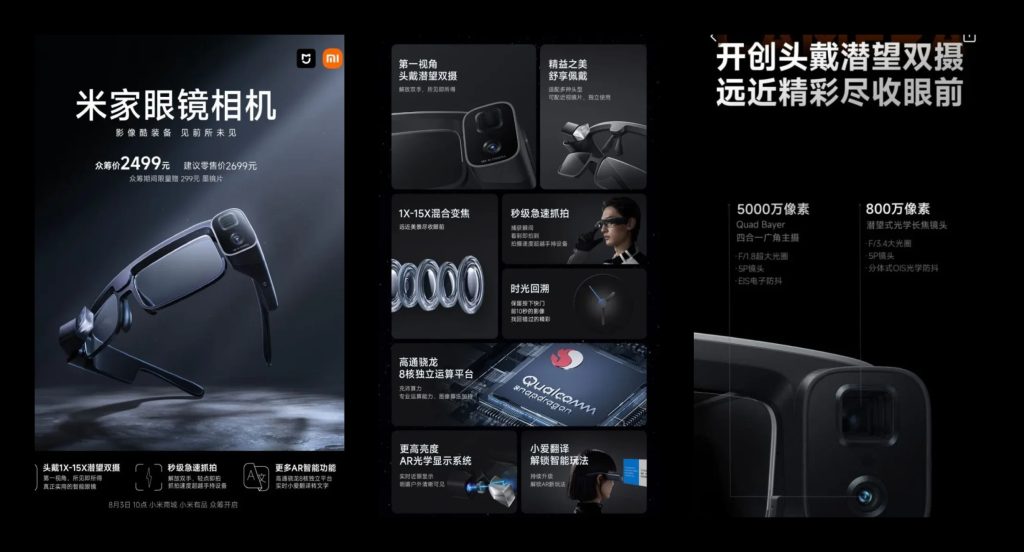