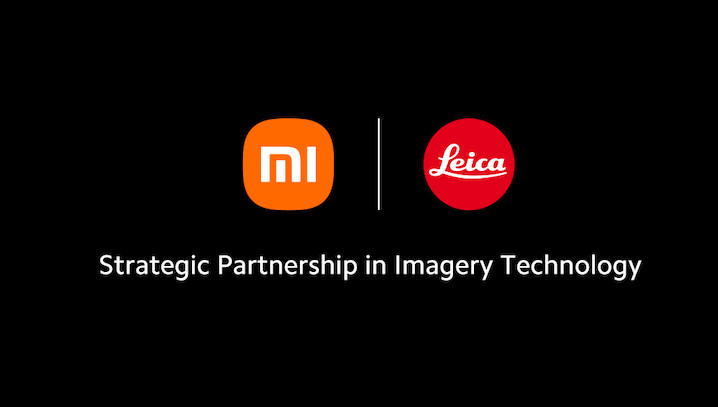 As it turns out, the rumors were true. Xiaomi just announced today that it is in fact forming a strategic alliance with Leica, and that the first imaging flagship smartphone that the two companies worked on together will be released in July.

Formerly, Huawei has been affiliated with Leica since the P9 debuted in 2016. Since then, Chinese OEMs have been using the company’s camera technology in their devices. According to a leak from last year, Leica is looking for a new partnership, as the P50 series will mark the end of their relationship with Huawei. 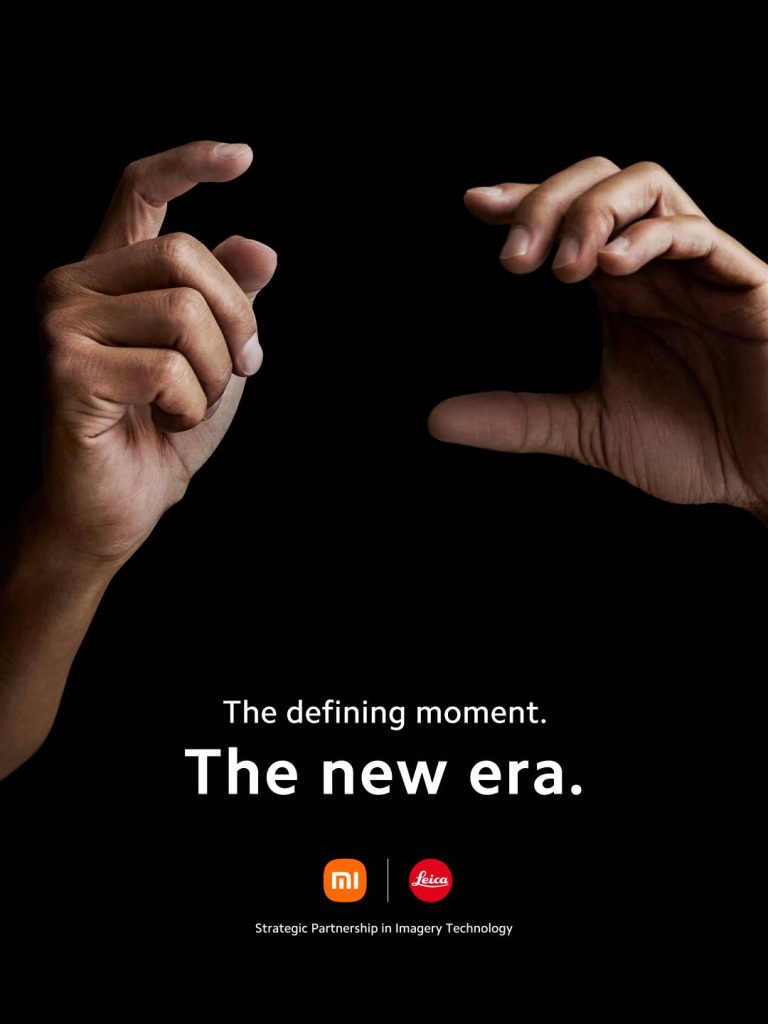 However, it is possible that the Xiaomi-Leica collaboration will appear on the reported Xiaomi 12 Ultra. Despite the fact that Leica hasn’t confirmed anything, information-based renderings of a Leica-branded 12 Ultra have already been making headlines for quite a while now.

The phone is expected to have a quad-camera system, with a 50MP IMX800 main camera and a periscope zoom lens. Software and camera hardware were used to create monochrome photographs on Huawei’s Leica-branded phones like the HUAWEI P50 Series. Additionally, the camera app included color filters. Xiaomi’s Leica-stamped smartphones may come with superior implementations.

Xiaomi focuses on creating the ultimate user experience, and has always hoped to explore the capabilities of smartphone photography to the extreme. Xiaomi and Leica agree with each other’s pursuits and ideas and appreciate each other’s advantages and industry. This cooperation will provide a strong boost to Xiaomi’s imaging strategy. During the cooperation, from optical design to tuning aesthetic orientations, the innovative technologies, product philosophies and imaging preferences of both parties have experienced unprecedented in-depth collision and fusion.

It is an honor to announce the long-term strategic cooperation with Xiaomi today. Leica and Xiaomi are both global premium brands and during this unprecedented deep cooperation process, both parties have successively worked on the goal of providing customers a new era of mobile photography. We are convinced that the first jointly developed imaging flagship smartphone makes the pioneering progress of both companies visible. We will provide consumers in the field of mobile photography exceptional image quality, classic Leica aesthetics, unrestricted creativity, and will open a new era of mobile imaging.