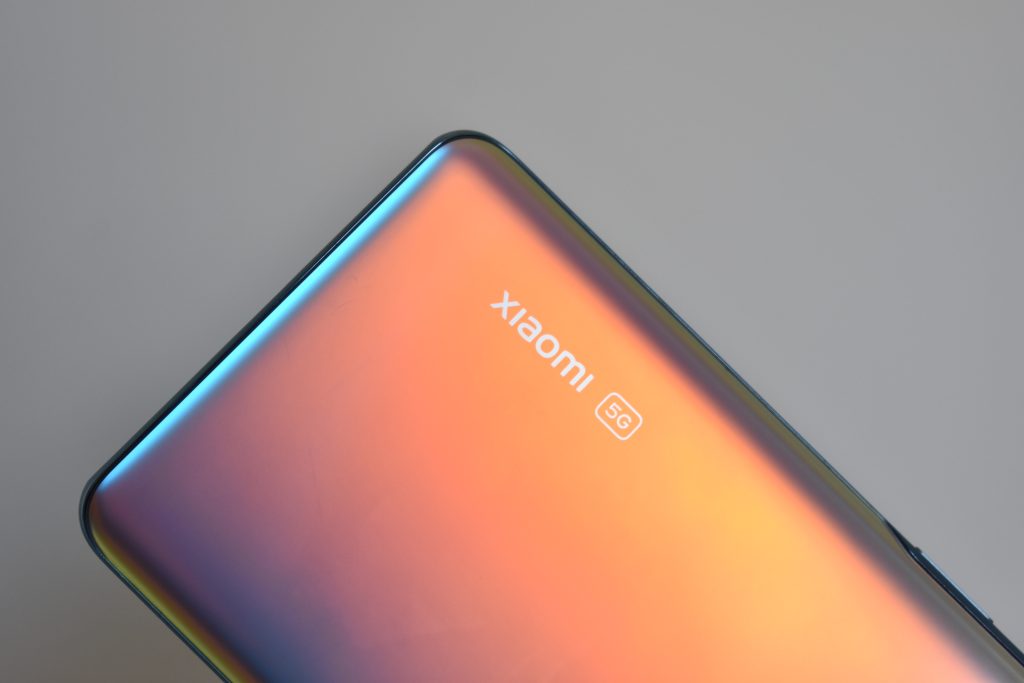 Xiaomi has added new smartphones to its EOS list. To those unaware, the devices included in the end-of-support list do not receive any firmware update. Xiaomi says that it might not even respond to security vulnerability reports for the devices included in the EOS list. Typically, the company provides security updates for at least 2 years from launch.

We had earlier speculated that the Xiaomi Redmi Note 7 series might not receive MIUI 13 update, and that is indeed happening. The latest additions to the list of EOS devices are following,

Similarly, the Redmi K20 Pro, launched in July 2019 has been added to the EOS list after about 34 months of launch. The Redmi K20, during its launch, was one of the most premium offerings by Xiaomi in 2019 in the country.