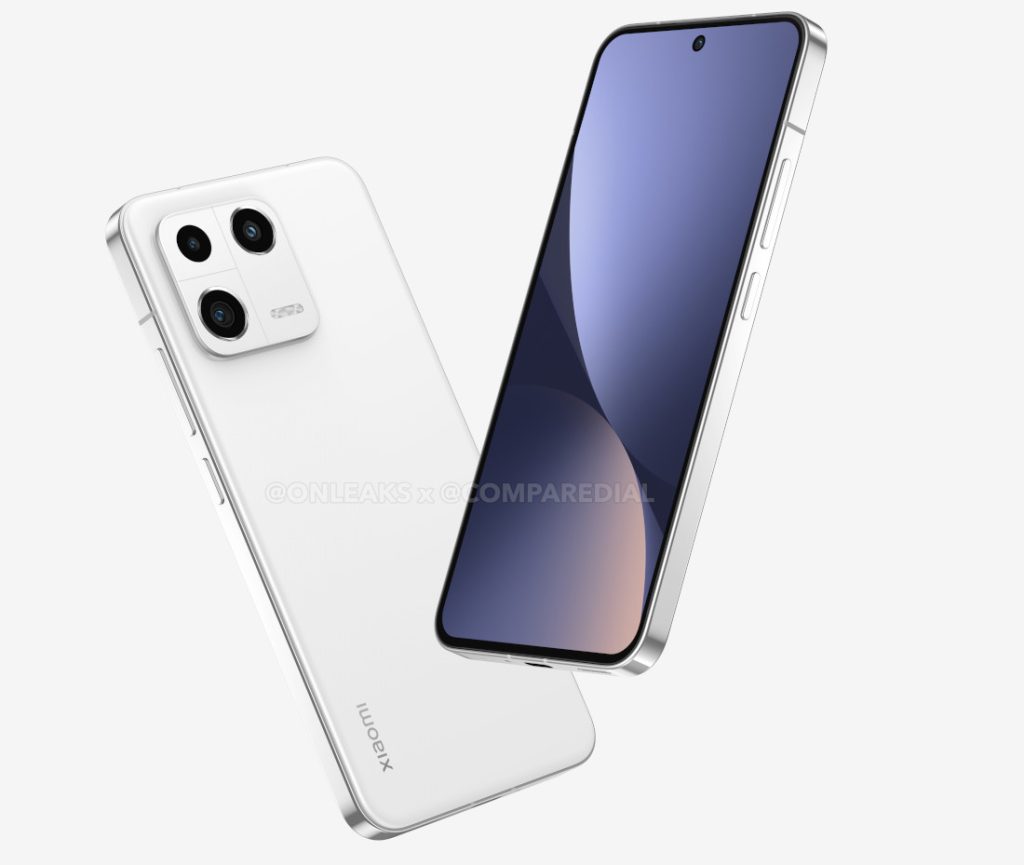 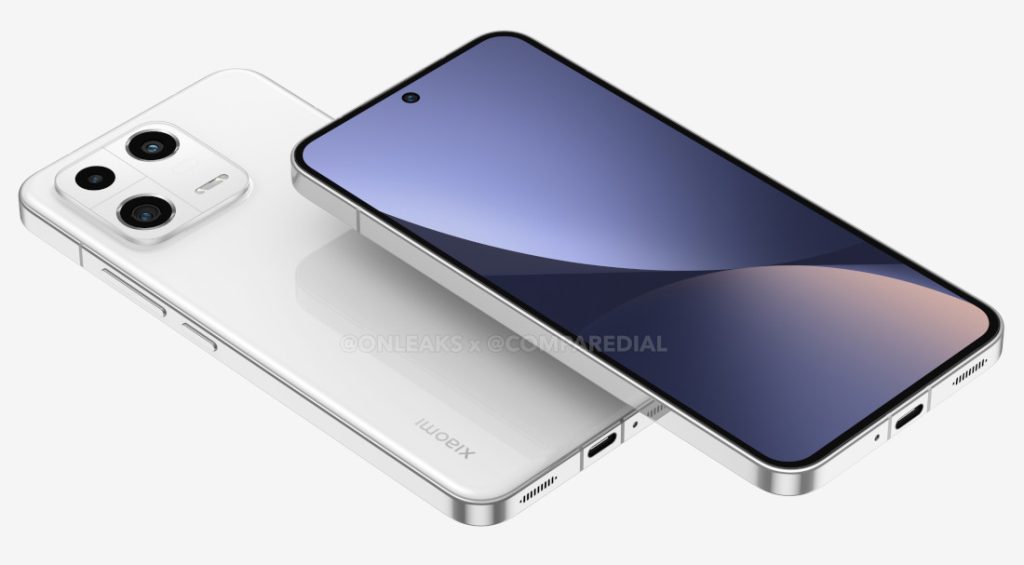 According to the renders, the phone will come with triple rear cameras and a metal frame. The camera bump looks similar to the one in the Xiaomi 13 Pro renders. Based on earlier rumours, the phone should be powered by Snapdragon 8 Gen2 SoC that will be introduced next week.

The Xiaomi 13 series is expected to be introduced sometime later this November or in early December.