Renders of the Xiaomi 13 series – Xiaomi 13 and Xiaomi 13 Pro surfaced earlier this month. The company already confirmed Snapdragon 8 Gen 2 for its next flagship, which should be these phones. According to leaker Digital Chat Station, both the phones will feature Leica optics and run MIUI 14, so we can expect Android 13 as well.

The Xiaomi 13 Pro will get a 1-inch sensor, according to the leaker. Based on earlier rumours, it will be the Sony IMX989 sensor used in the 12S Ultra. The Xiaomi 13 is said to feature a 50-megapixel Sony IMX8 series main rear camera with support for OIS. Both are expected to get Leica optics. 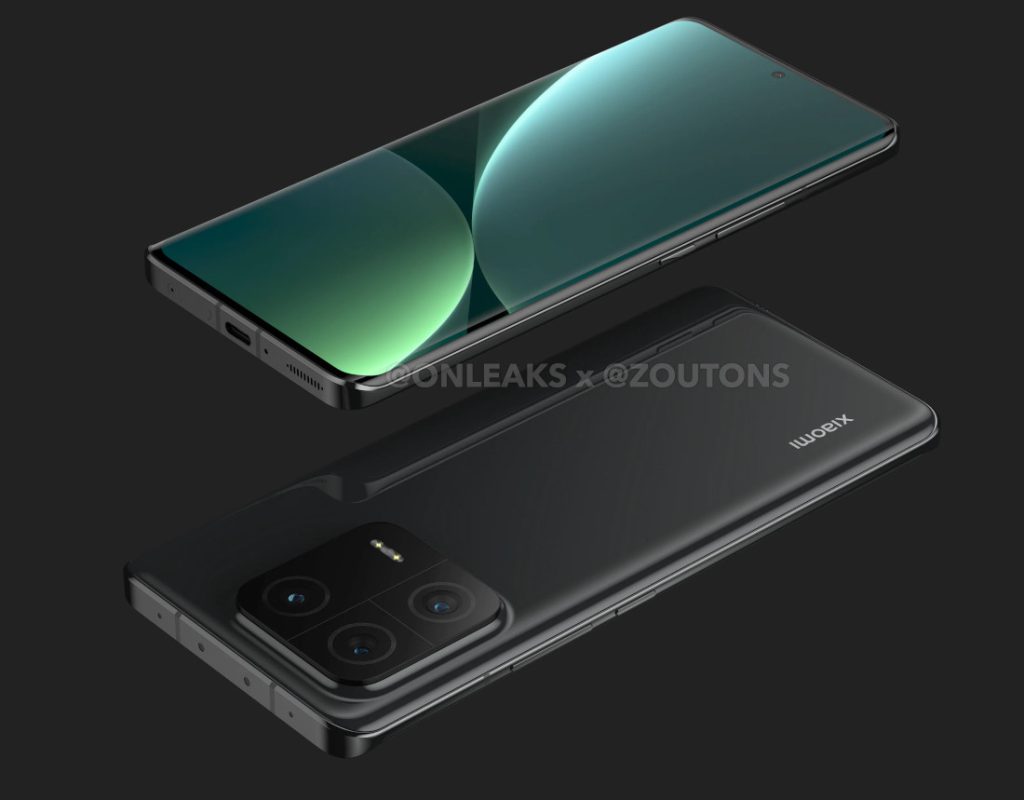 The phone is said to feature a 6.2-inch FHD+ 120Hz OLED screen, and the Pro version could get a 6.7-inch Samsung 2K E6 AMOLED curved screen with a narrower frame compared to the Xiaomi 12 Pro.

The Xiaomi 13 series is expected to be introduced sometime in December. We should know more details in the coming weeks.