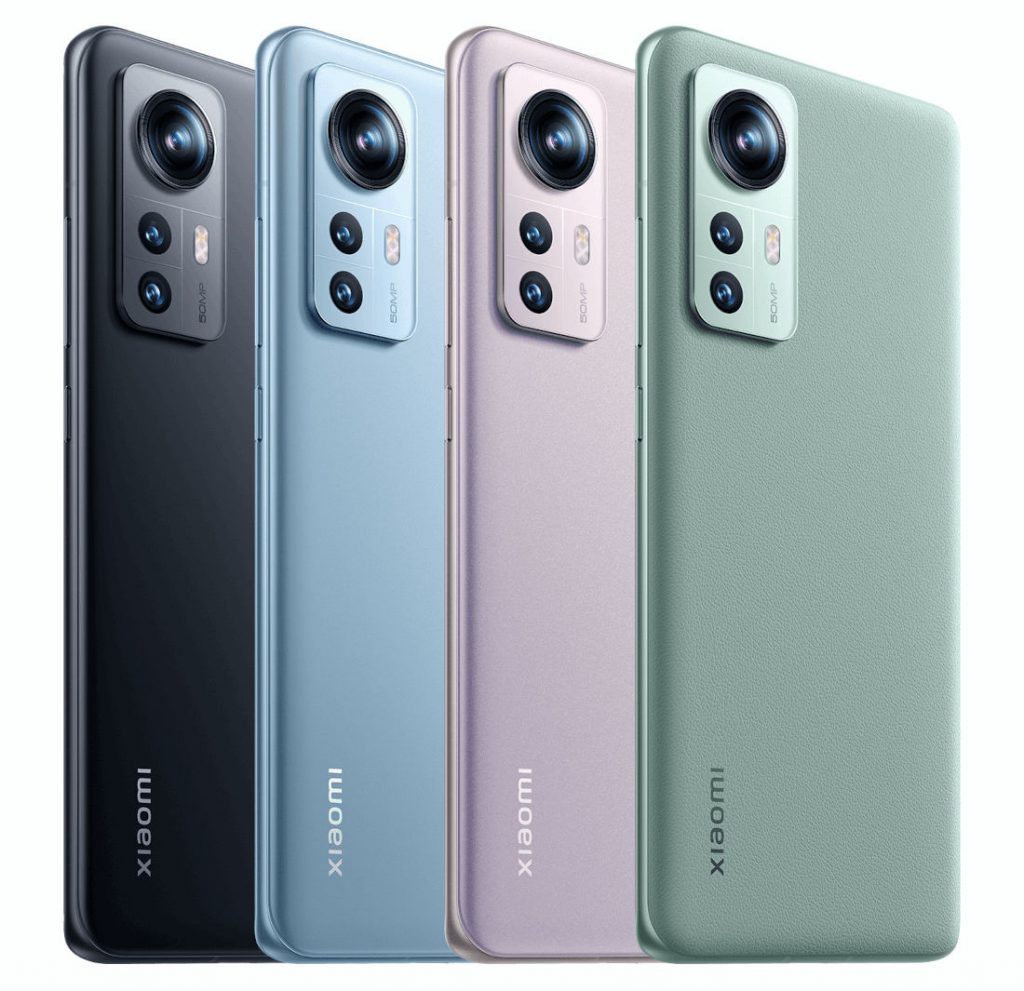 Xiaomi already confirmed that it will introduce a flagship smartphone with Leica cameras in July, and this should be the Xiaomi 12 Ultra powered by Snapdragon 8 Gen 1+. According to new rumours from leaker Digital Chat Station, the phone has been certified by TENAA with the model number 2203121C. The leaker also said that the Xiaomi 13 and Xiaomi 13 Pro will be introduced in November.

To remind you, the Xiaomi 12 and 12 Pro were introduced in December 2021. The leaker added that the phones are expected to be powered by Snapdragon 8 Gen2 SoC, run Android 13 out of the box and feature a 2K screen.

We already know that the 2203121C will be Xiaomi 12 Ultra. The other two are expected to be Xiaomi 12S and Xiaomi 12S Pro as the successors of Xiaomi 12 and 12 Pro. In addition to SoC upgrade, these are also said to use Leica camera tech, but the design is said to remain the same.

Xiaomi 12S Dimensity Edition with Dimensity 9000 is said to be the L2M model, but without Leica camera and 67W fast charging compared to 120W charging in the other two models. This could be the cheapest model in the Xiaomi 12 series.

These Xiaomi 12S series phones could be introduced alongside the Xiaomi 12 Ultra next month.