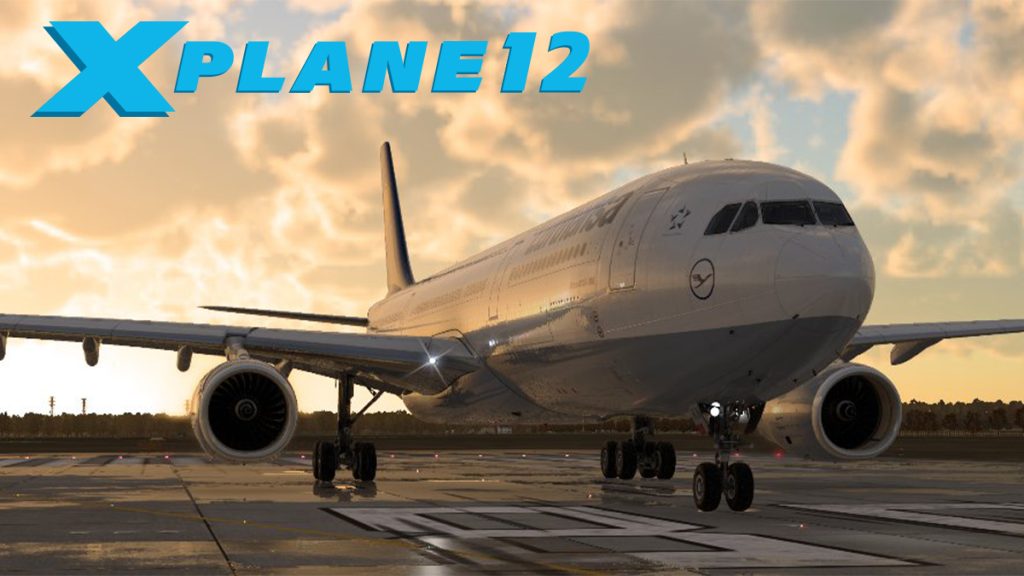 X-Plane 12 is the most realistic and powerful flight simulator available, featuring real-world physics, authentic aircraft systems and behavior, and an immersive world simulation. X-Plane 12 is made by pilots and engineers for anyone who wants to simulate flying in a real way. 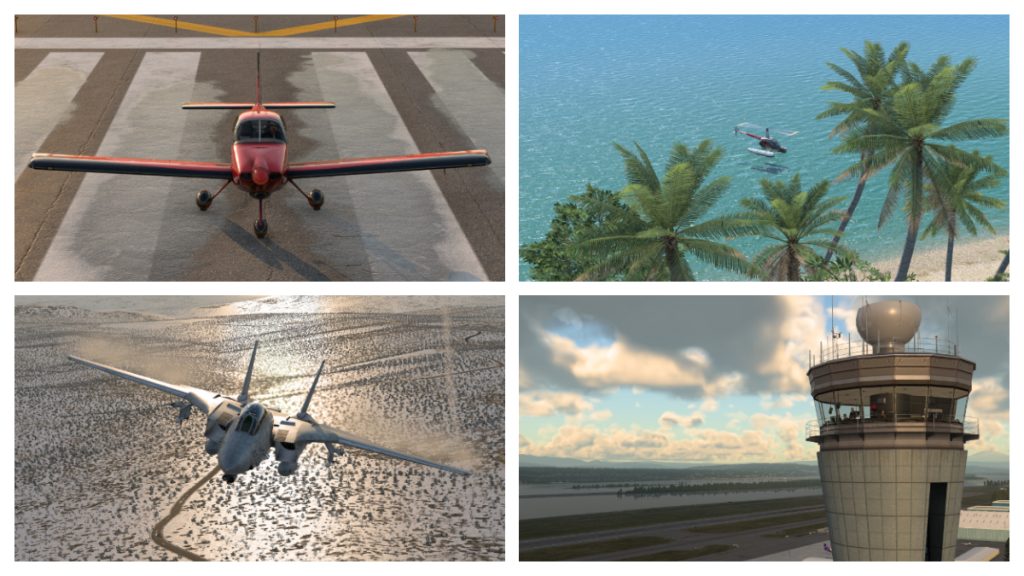 X-Plane has been a favourite among aviation enthusiasts and gamers as well as a vital tool for real-world pilots, flight instructors, and aircraft designers for the last 20 years.

Let’s check out what’s new in X-Plane 12 below:

We’re thrilled to share X-Plane 12 with the world after years of hard work to take our flight simulator to the next level. Preparing this release has involved re-writing almost every aspect of the application to implement first-principles physics and rendering in the tireless pursuit of ultimate realism