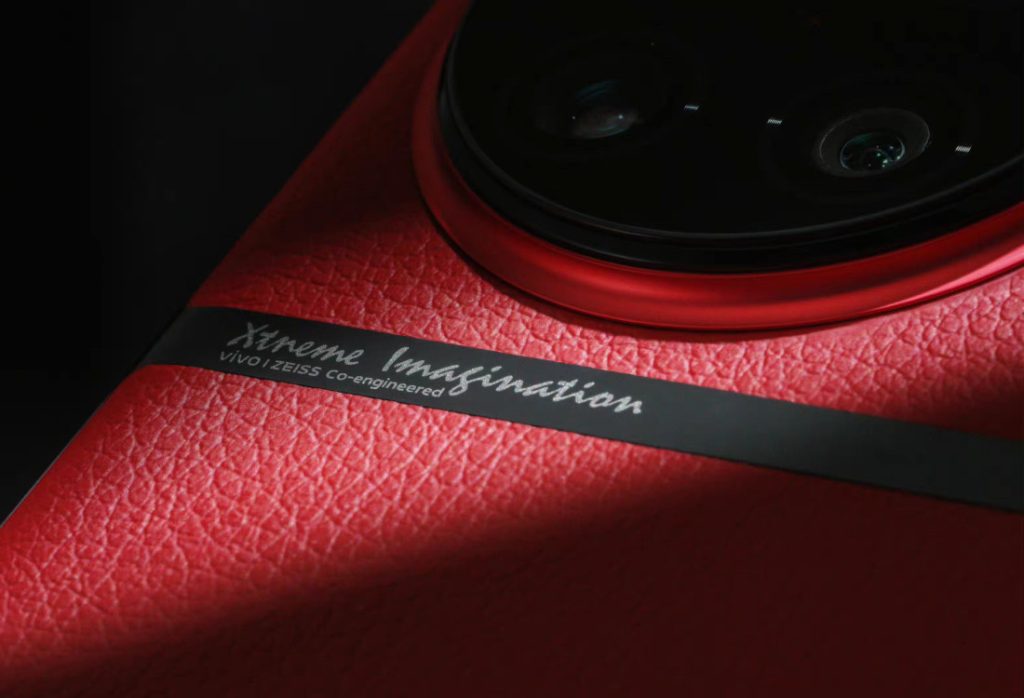 After rumours, the first live image of the upcoming vivo X90 Pro+ has surfaced. This shows the phone’s leather back, Xtreme imagination and ZEISS branding on a metal strip. It shows quad rear cameras, including a periscope telephoto camera. Leaker Ice Universe has posted a closeup image of the phone that you can see above.

vivo recently detailed the camera upgrades in the X90 series. It said that the phone’s photosensitive ability will be 77% better than that of the 1/1.3-inch Samsung ISOCELL GNV, and the sensor size will be 1-inch. It also said that the phone will come with a Super-sensing portrait system, and vivo and Zeiss have built a new 50mm portrait lens.] 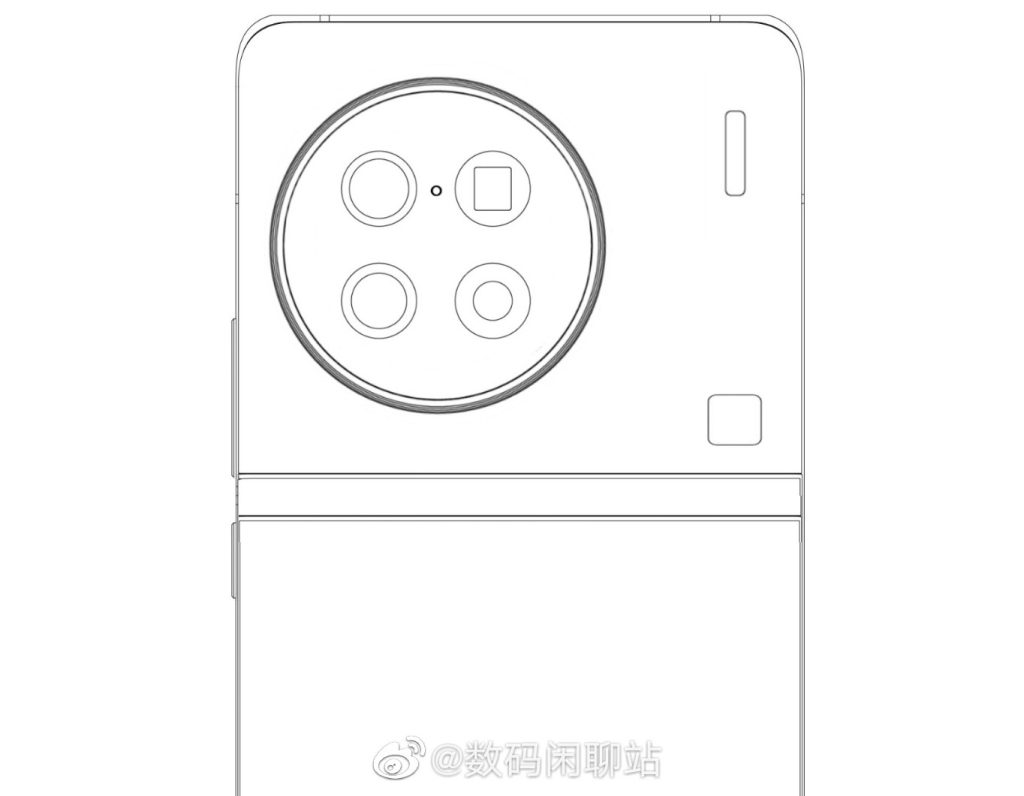 In terms of telephoto, vivo’s next-generation flagship will feature lenses with over 5x zoom, increasing the shooting resolution by up to 64%. The new “Sky Night View System” uses a self-developed AI algorithm and an improved lens sensor to increase picture sensitivity by 100% and supports ISO up to 102400, allowing lengthy exposures without tripods or stabilizers. And, with handheld devices, users can now capture starry skies.