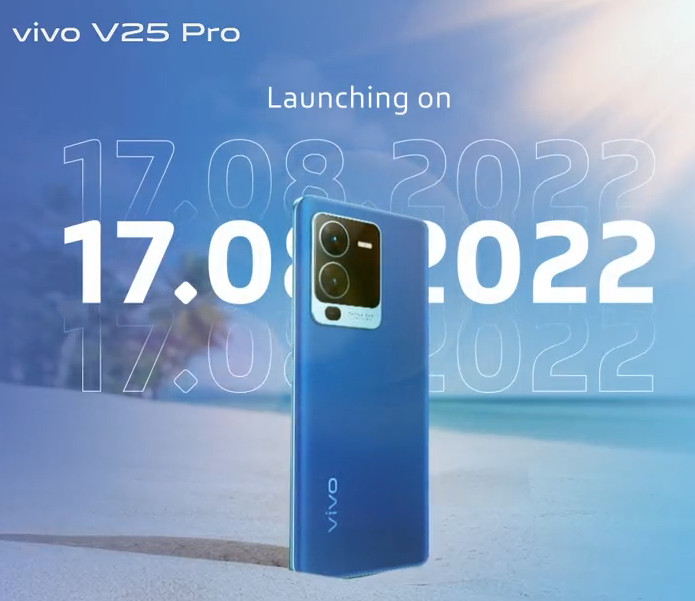 Update: vivo has confirmed the launch of V25 Pro in the V25 series in India on August 17th. The launch invite highlights the phone’s color changing back.

Earlier: vivo India began teasing the upcoming vivo V25 Pro smartphone on social media and on Flipkart, hinting the device’s nearing release. Furthermore, the vivo India website’s landing page displays some critical specifications as well as the back of the impending V25 Pro handset. The smartphone is likely to be released in India later this month.

Are you ready for the delight coming your way?
Stay tuned for vivo V25 Pro, the magical colour changing phone. 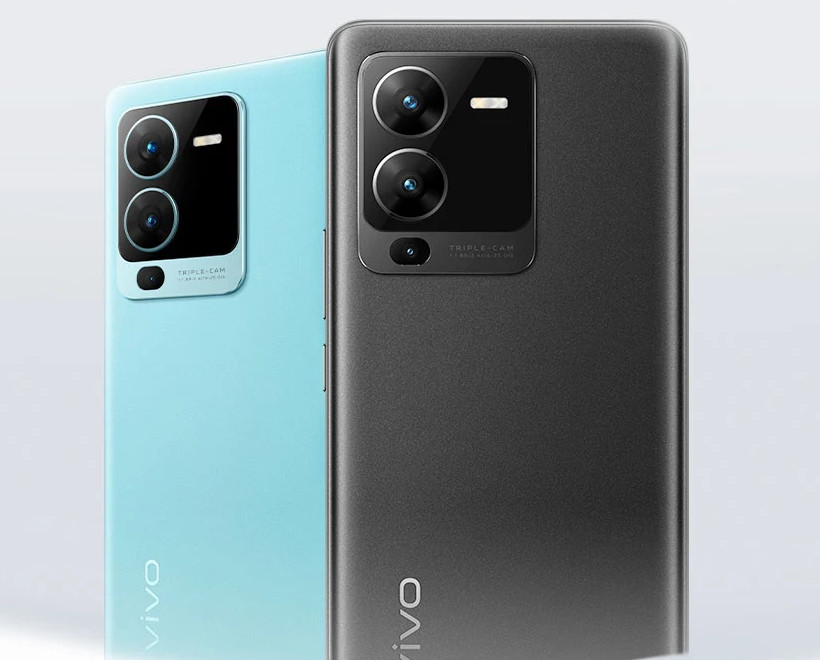 The vivo V25 Pro, as previously reported, features a unique Sailing Blue colour-changing technology back panel as well as a 3D curved display with a good in-hand feel. The gadget has three rear cameras, the primary of which is a 64-megapixel sensor. It will have a Super Night Mode as well as Optical Image Stabilization (OIS) for better images and more stable videos. The camera is said to support Bokeh Flair Portrait pictures and has a vlog shooting mode.

The remaining two back cameras’ specifications are currently unclear, but a 32-megapixel Eye AF selfie camera is anticipated to be located on the front panel. In terms of performance, a 6nm MediaTek Dimensity 1300 SoC 6 with Mali-G77 MC9 GPU support has been confirmed to power the device. The smartphone comes with support for up to 8GB of RAM.

Vivo hasn’t given many details regarding the display, but the company has stated that it will have a smooth refresh rate of 120Hz. Simultaneously, the vivo v25 pro will include a large, 4830mAh battery with 66W Flashcharge capabilities.

We should get more information about the vivo V25 Pro and its launch date in the upcoming days. The company will also introduce the V25 model in the series.