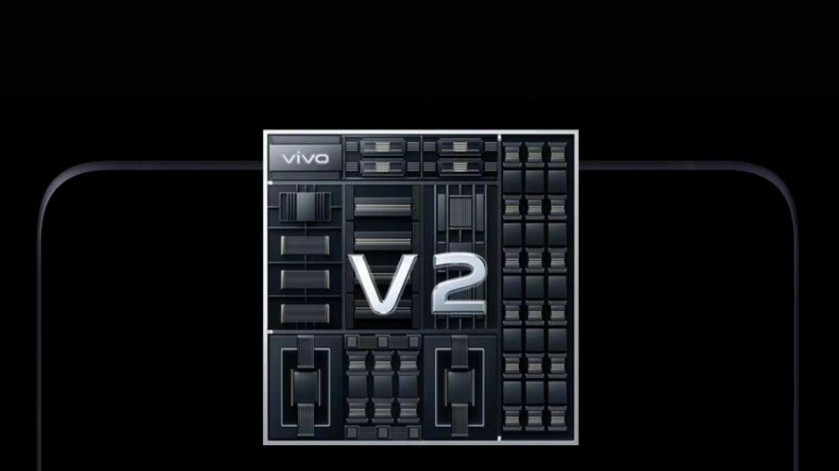 vivo today held the “Dual-Core X Imaging Technology Communication Conference” in China. The event, which was focused on pictures and performance, revealed new technologies, such as the in-depth collaboration between vivo and MediaTek and vivo’s new generation of self-developed chips. It also showcased Vivo’s newest achievements in independent research and development and open cooperation. 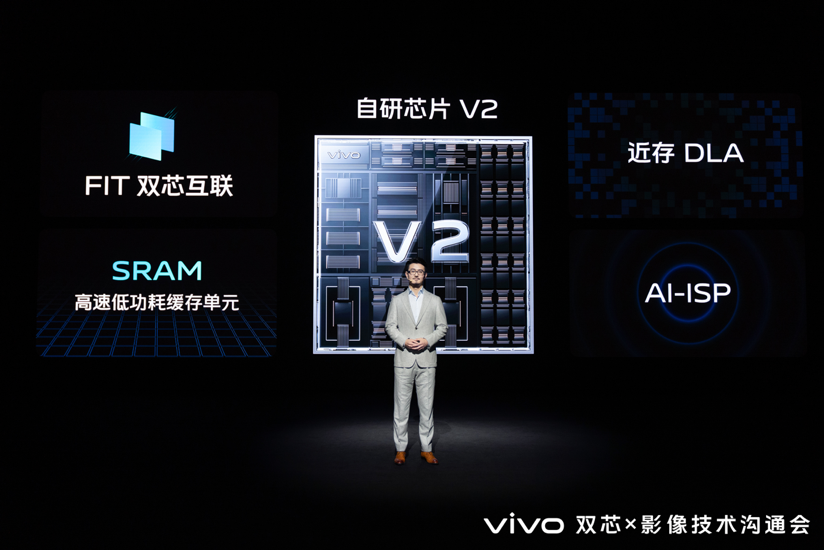 The V2 chip, which was made by the company itself, is more compatible and has more features. It also has more on-chip memory, AI computing, and image processing. The last two generations of vivo’s self-developed imaging chips are V1 and V1+.

SRAM data throughput can reduce theoretical maximum power consumption by 99.2% and the energy efficiency ratio by 200% when compared to the DDR external memory design commonly used by NPUs.

The AI-ISP architecture of the self-developed chip V2 is enabled by the design of FIT dual-core interconnection and near-memory DLA, which complements the ISP algorithm and computing power with the platform chip NPU to provide the best image processing effect as well as energy efficiency ratio.

The Ultra-clear image quality engine with optical super-resolution algorithm at its core can restore 35% of focal length above five times the clarity information; Ultra Zoom EIS combines IMU, OIS, and EIS for high-magnification zooming. It reduces jitter and stabilises the preview image. Even when holding the camera, the lens may be shifted steadily, boosting Vivo’s telephoto power. 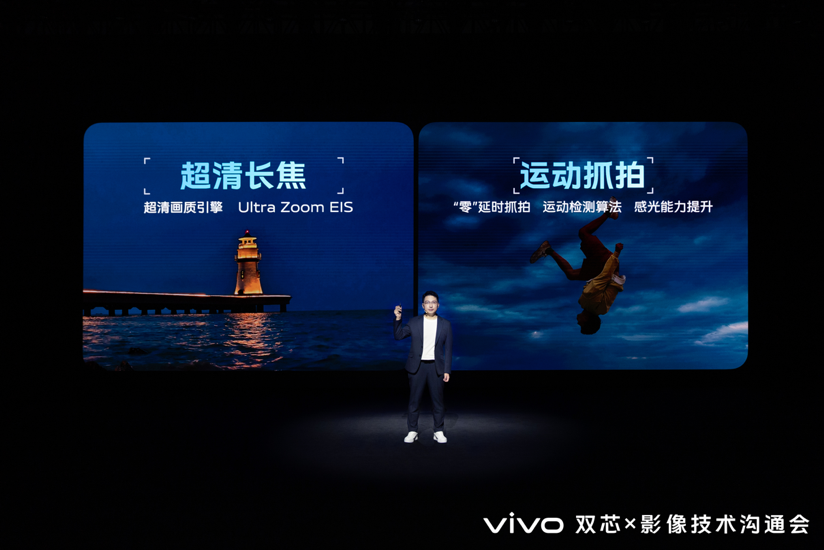 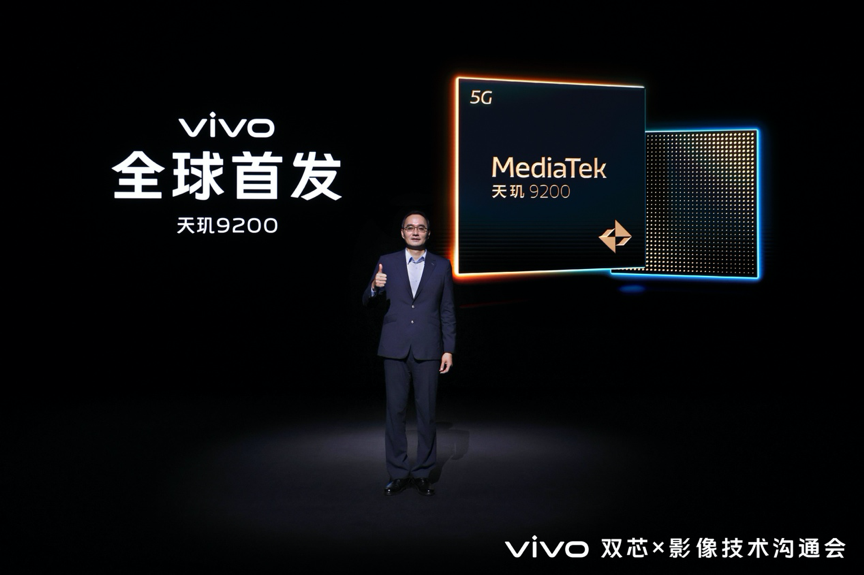 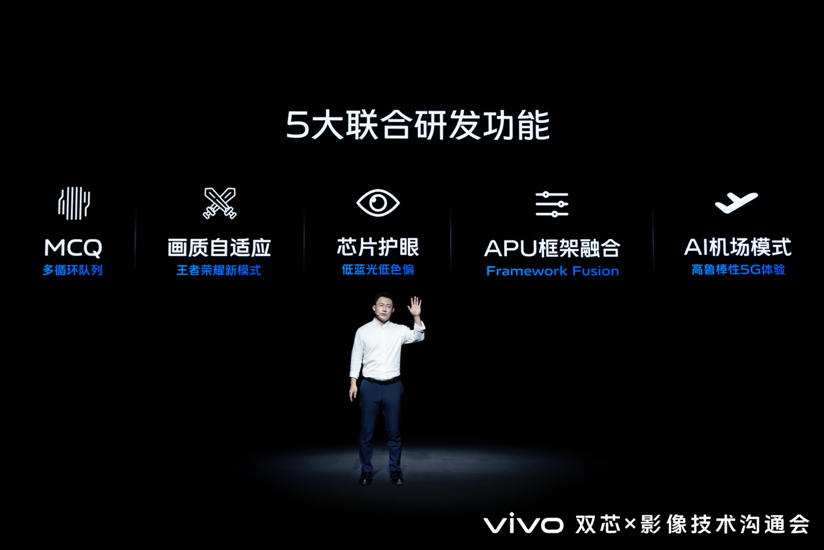 After Vivo and MediaTek worked together on a study, the Dimensity 9200’s performance once again beat the limit, and the AnTuTu Lab’s running score went over 1.28 million. 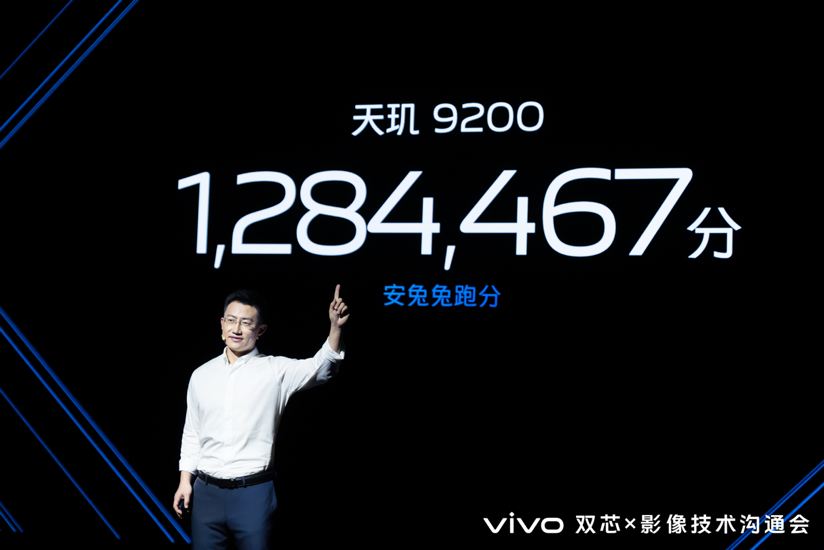 Vivo brings black technologies like game super-scoring to the game scene and optimizes the game experience in multiple links and all directions via the rapid start engine and network acceleration engine. It is the first time in the video scene that advanced technology with low power consumption has been achieved.

Technology needs to be used to talk about products, self-developed chips are the confidence of vivo; technology self-development is a development path with deep barriers and long-term accumulation, vivo has always insisted on planting Because, not only do I hope to be able to do better than others, go more practical and long-term than others, but also hope that the market and consumers can feel the beautiful connection with the world through each generation of vivo’s flagship products.