Vivo T1x Launching in India on July 20
Skip to content 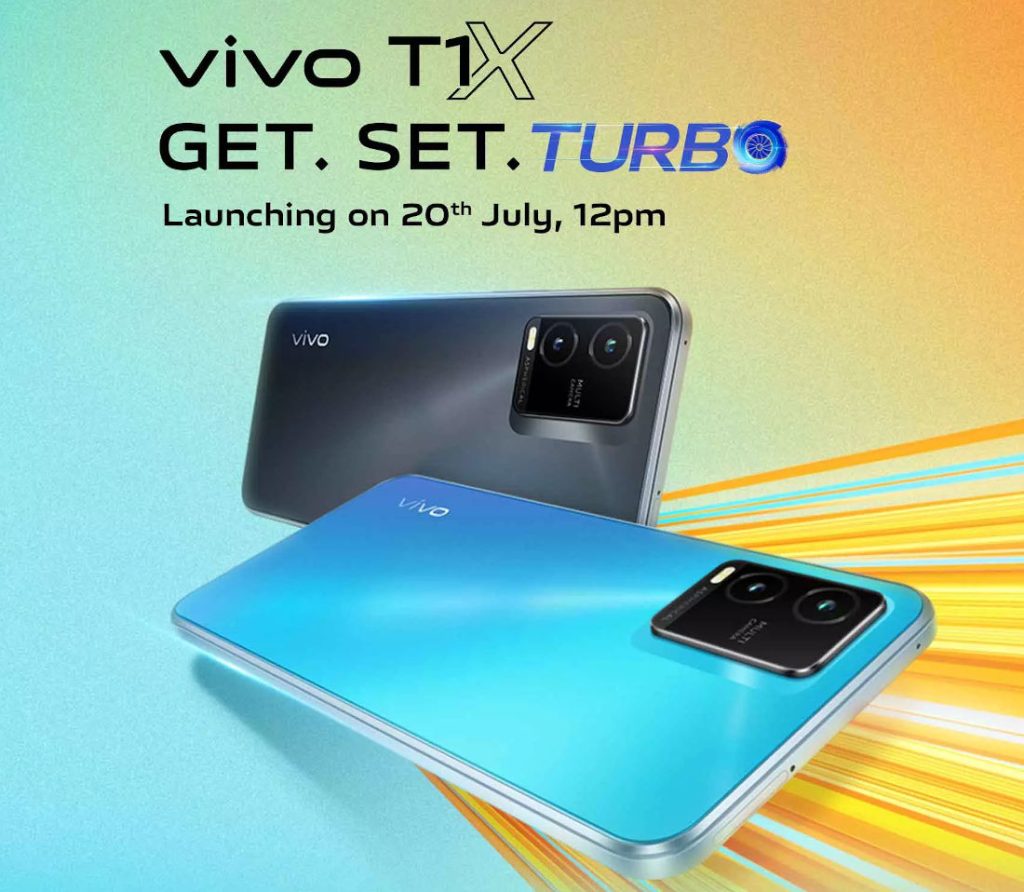 Update: vivo has confirmed the launch of T1x smartphone in the country on July 20th. It also shows dual rear cameras, and the company has confirmed that it will be powered by Snapdragon 680 SoC, so it will be a 4G phone, same as the one that was released in Malaysia.

Earlier: After the launch of T1 Pro 5G and T1 44W, vivo is gearing up to launch the T1x smartphone in India soon. The teaser shows a phone with dual rear cameras, behind a wheel, and the company says “Get Set Turbo”. 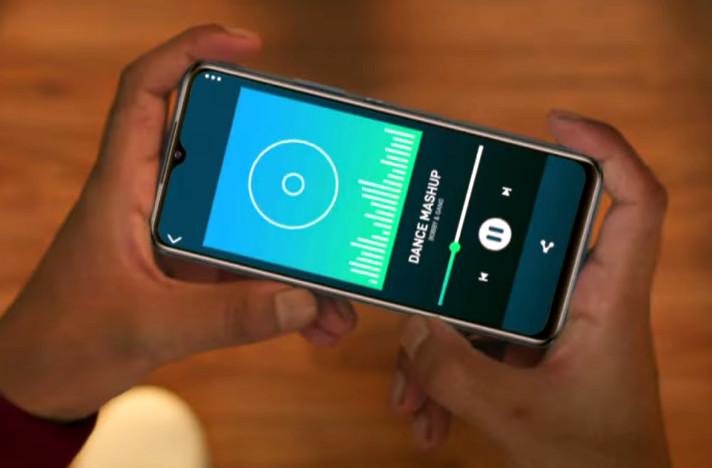 The teaser video shows a notch design, similar to the other T1 models. The company has already launched the T1x 5G phone in China, which is a 5G phone, but the position of the flash is different, so it is not clear which version it is planning to launch.

To remind you, the 4G version is powered by Snapdragon 680 SoC and has a 6.58″ FHD+ LCD screen and the 5G model has a similar screen with 120Hz refresh rate, but it is powered by Dimensity 900 SoC. We can expect a 5000mAh battery.

The vivo T1x will be sold on Flipkart, in addition to vivo.com. Based on reports, the phone is expected to launch next week.