The Vivo T1 5G is expected to be launched on February 9, coinciding with the launch of the Redmi Note 11 series in India. Vivo is gearing up to launch a new series of smartphones in India, the T1 series, which could be based on the range of the same name launched last year in China along with the T1x. However, it is not known if Vivo is planning to launch a second phone in the T1 series. 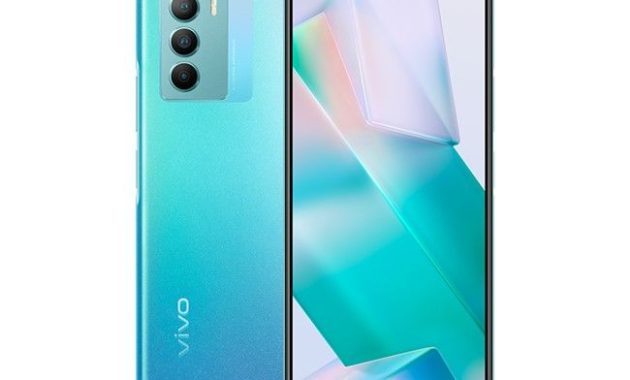 Vivo has also begun announcing the T1 series on its website via a microsite that will reveal the phone’s key features ahead of its launch on 9 February. Interestingly, the microsite suggests that the Vivo T1 will feature the Snapdragon 695 chipset instead of the Snapdragon 778G used in Chinese models. Vivo will reveal the key specifications of the T1 from February 3, when it will be sold via Flipkart.

The Vivo T1, which will be released in China in 2021, features a 6.67-inch Full HD+ LCD display, which supports up to 120Hz refresh rate and HDR10. The phone is made of plastic and has a 16MP selfie camera notch on the front.

In terms of cameras, the T1 has a 64MP main camera, an 8MP ultra wide angle camera with a 120 degree viewing angle and a 2MP macro camera.

There is a fingerprint reader on the side and the T1 is equipped with a 5,000mAh battery that supports a fast charge of 44W.