To recall, the revamped Blue Verification launched on November 9 but was put on hold a day later after users impersonated high-profile brands and accounts despite the platform’s rules.

we’re relaunching @TwitterBlue on Monday – subscribe on web for $8/month or on iOS for $11/month to get access to subscriber-only features, including the blue checkmark 🧵 pic.twitter.com/DvvsLoSO50 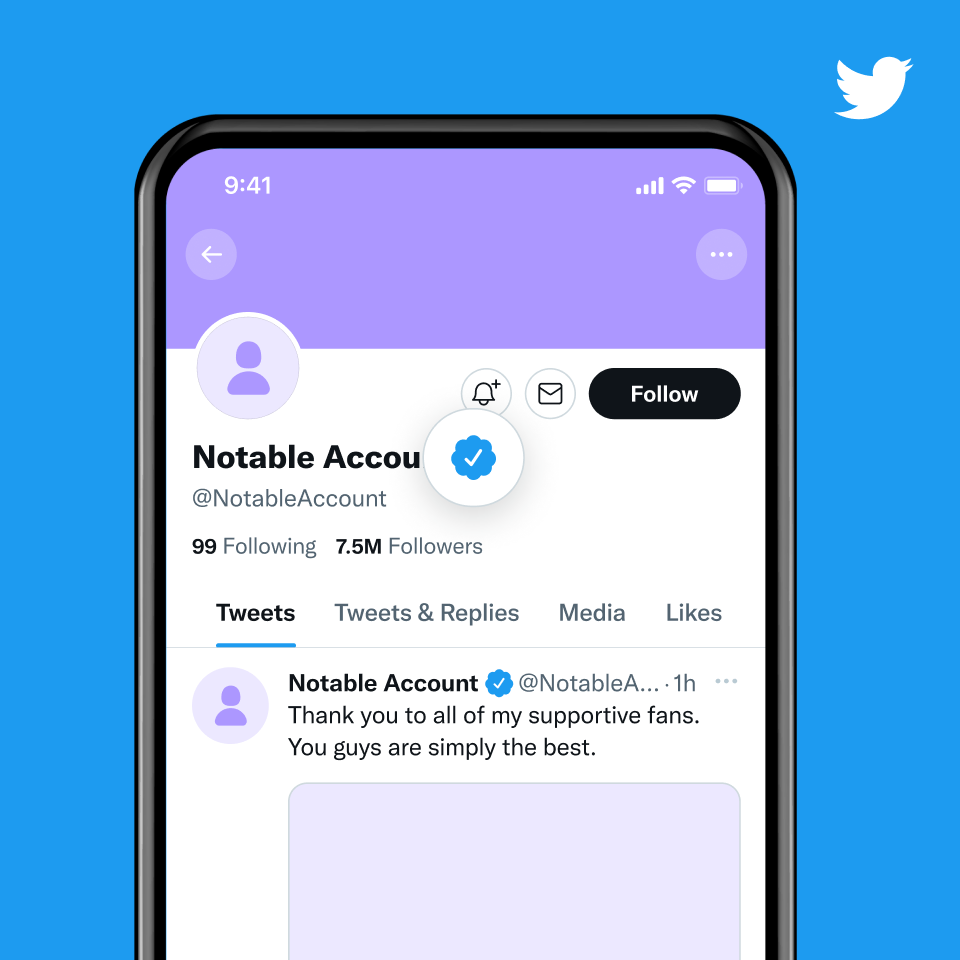 In addition, Twitter has begun designating some corporate profiles with a gold checkmark in place of the “official” term. The government and multinational accounts will soon have a grey checkmark added as well. 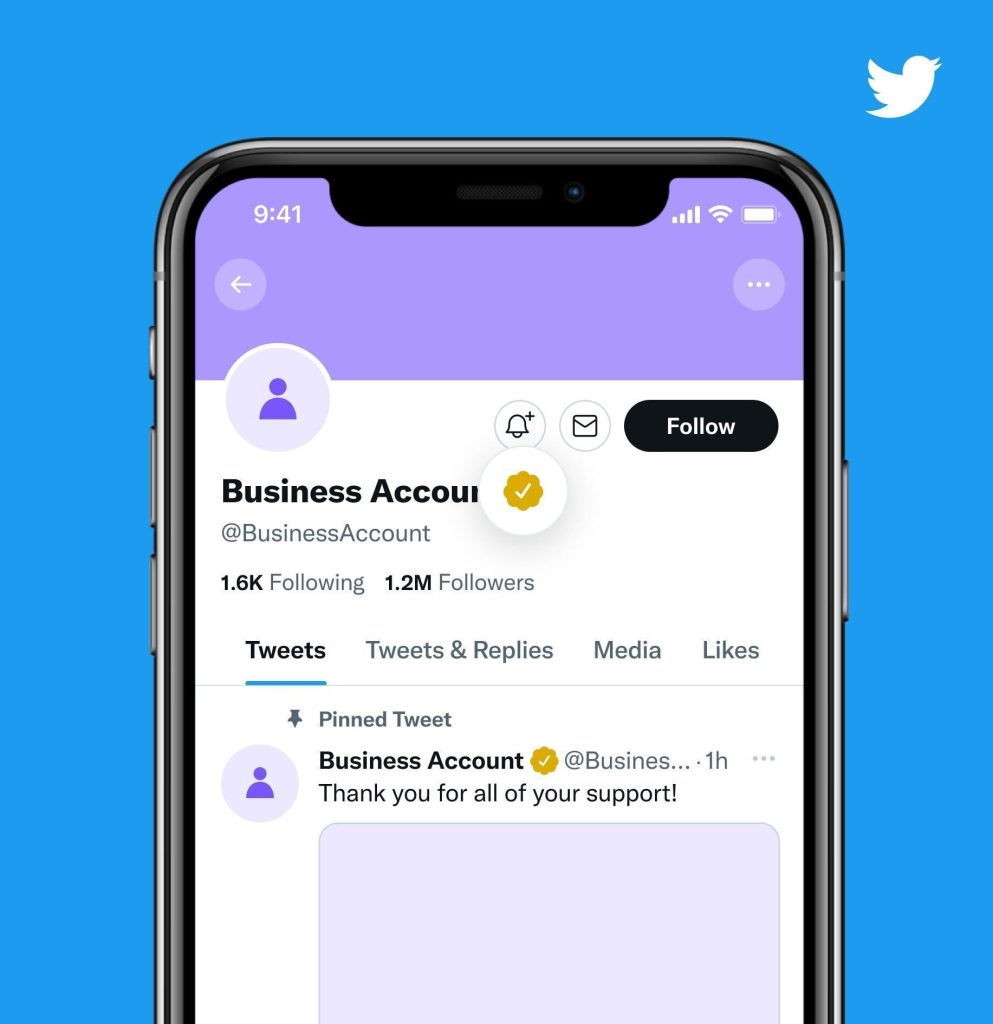 The company said that, in addition to checking all accounts when people sign up, it takes a number of other steps to find and stop impersonation. If a Twitter user changes their display name, profile picture, or username (@handle), they will temporarily lose their blue checkmark until Twitter reviews the changes.

Twitter Blue subscription is now available in the United States, Canada, Australia, New Zealand, and the United Kingdom. Twitter says that it intends to expand Blue to more countries in the near future.