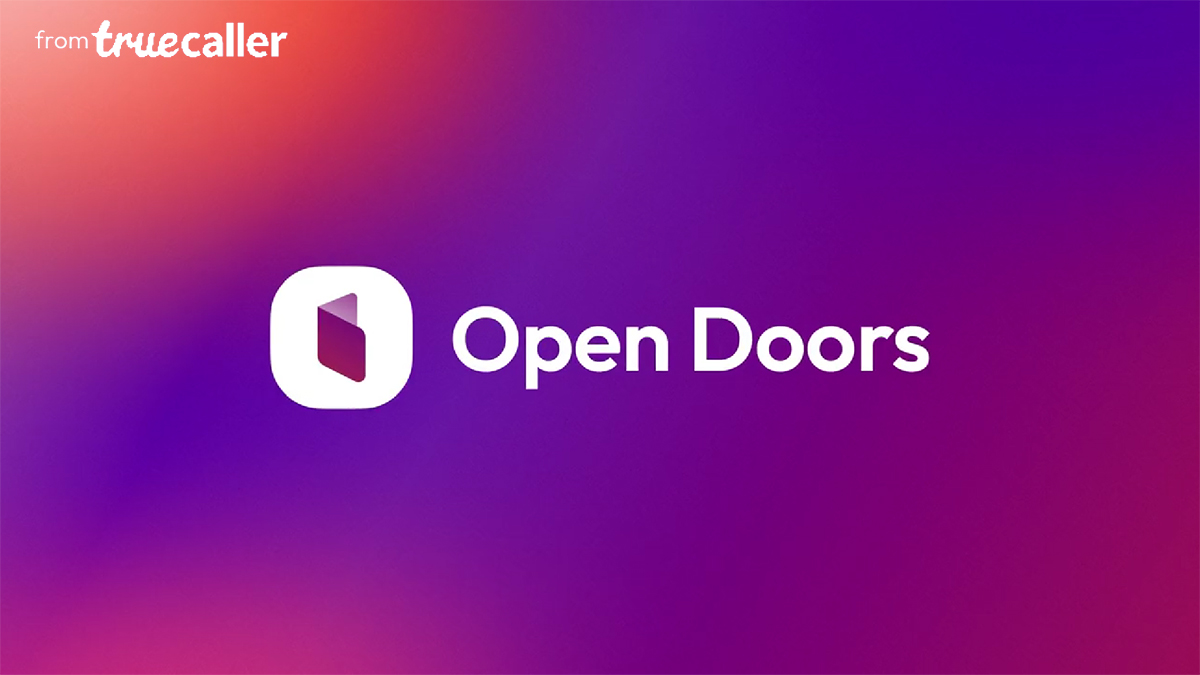 Open Door is a brand-new real-time audio chat application from TrueCaller. The new app, according to the firm, is accessible everywhere via the Apple App Store and Google Play Store for free.

Users of Truecaller can sign in by simply tapping once to begin using the app by default. A missed call or a one-time password (OTP) can be used to confirm a user’s mobile number so that Open Doors can be accessed by someone who is not a TrueCaller user.

Additionally, according to the firm, Open Doors simply needs access to your contact list and microphone to enable real-time audio conversation and connect users with their companions. The firm further states that between iOS and Android, it operates without any challenges. In addition, according to the company’s privacy policies, users who are engaged in a chat cannot view the phone numbers of other participants. 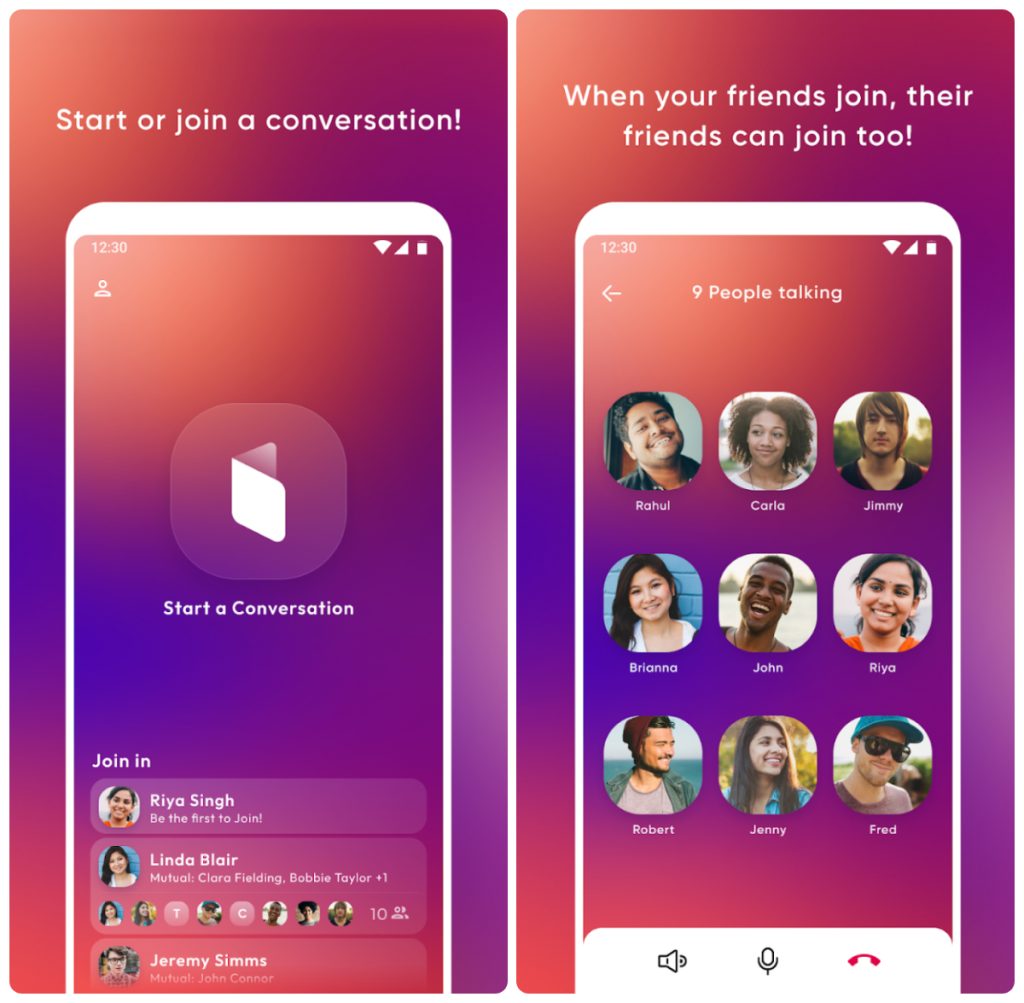 According to the firm, users of the Open Doors app can join and leave talks at any time. According to the company, your friends can join conversations by clicking on a link you share or when they receive a notification. The business added that the community will regulate the talks and that no records of them will be stored. At the moment, Open Doors’ user interface is available in English, Hindi, Spanish, Latin, and French. On customer demand, the business said that additional languages might be added in the future.

The company adds that some improvements are already in the works as a result of feedback from a small group of beta testers, including the ability to create a small circle of contacts so that people in your contacts who also have Open Doors won’t always receive a notification when you start a conversation; the ability to react to what other people are saying; and fine-grained control over how the app notifies you of new conversations etc.

Thanks to Truecaller being 13 years in the business, we’ve spent a great deal of time learning about how people communicate. Our new app Open Doors was born out of a simple question – how can we help people make new connections without being intrusive? And this is what we want to do: to bridge the world using the most natural form of communication, our voices.