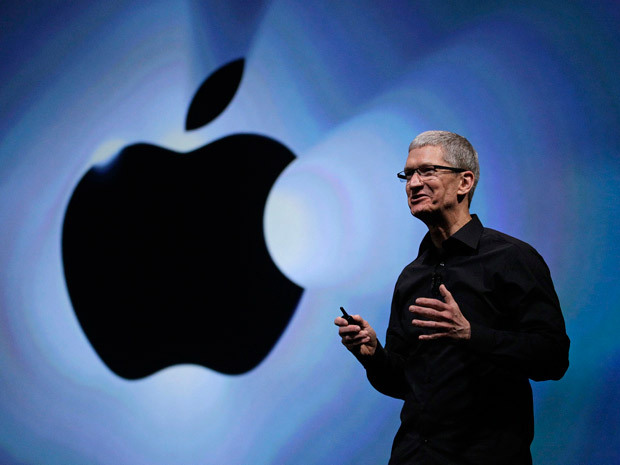 Apple CEO Tim Cook has confirmed that the company will use chips from the TSMC Arizona factory, after rumours. He said this at the opening ceremony of TSMC Arizona’s first fab, which is scheduled to begin production of N4 process technology in 2024.

TSMC added that it has also started the construction of a second fab, which is scheduled to begin production of 3 nm process technology in 2026, as rumoured earlier.

Today is only the beginning. Today, we’re combining TSMC’s expertise with the unrivaled ingenuity of American workers. We are investing in a stronger, brighter future, we are planting our seed in the Arizona desert and at Apple, we are proud to help nurture its growth.

When complete, TSMC Arizona aims to be the greenest semiconductor manufacturing facility in the United States producing the most advanced semiconductor process technology in the country, enabling next generation high-performance and low-power computing products for years to come.

We are thankful for the continual collaboration that has brought us here and are pleased to work with our partners in the United States to serve as a base for semiconductor innovation.