The iQOO Z6 5G launch in India has been officially confirmed; it will take place on March 16

iQOO will launch the iQOO Z5 with the aptly named iQOO Z6 5G. Yes, it will be a 5G phone powered by a Snapdragon 695 processor, as confirmed by the company itself. The device is also being hailed on Amazon India as the “fastest” 5G smartphone in the 15 to 18K segment. So we also know where it will be available. However, the missing detail is the device’s launch date, which according to revealer Abhishek Yadav could be on March 16. 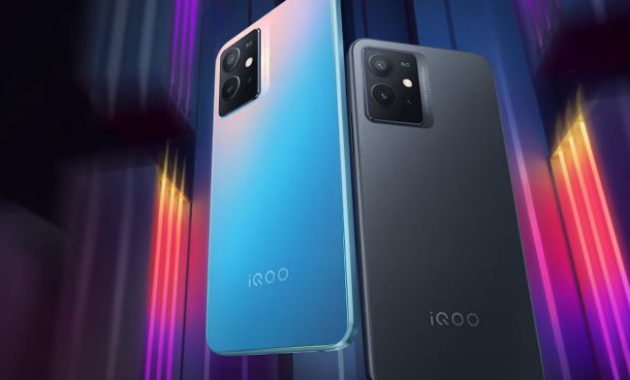 In a video teaser posted on the brand’s official YouTube channel, we can see the back of the device in two colors – grey-black and light blue. Other elements revealed so far are the FHD+ screen with a refresh rate of 120 Hz and a touch sampling rate of 240 Hz.

Judging from the teasers, the device looks very similar to the Vivo T1 5G, in looks and in some of the specifications we mentioned earlier.

Check out the specifications of the Vivo phone here and find out what we are talking about.

The rest of the package includes a 5000mAh battery with 18W charging support, a 3.5mm jack, a triple 50MP rear camera, a 16MP front camera, and Android 11-based FunTouch OS 12 software.