Tenda, a company known for networking devices and equipment, today announced the CP3, an AI-driven smart AI security camera with a 1080p image sensor for capturing Full HD footage. It has a pan/tilt design that enables flexible rotation in all directions, covering the area 360° horizontally and 155° vertically (90° up, 65° down), leaving no blind spots.

Because of its AI-powered mechanisms, this CP3 smart security camera offers features such as Auto Targeting and Tracking, which automatically tracks the movement of everything that passes by, and S-motion Detection, which detects and identifies human body shapes and movement, triggers an alarm, and sends notifications to your mobile device in real-time.

Furthermore, it is also equipped with a 2-way full-duplex audio communication system and a flashing light that kicks into action the moment there’s any type of movement in the surveillance area. 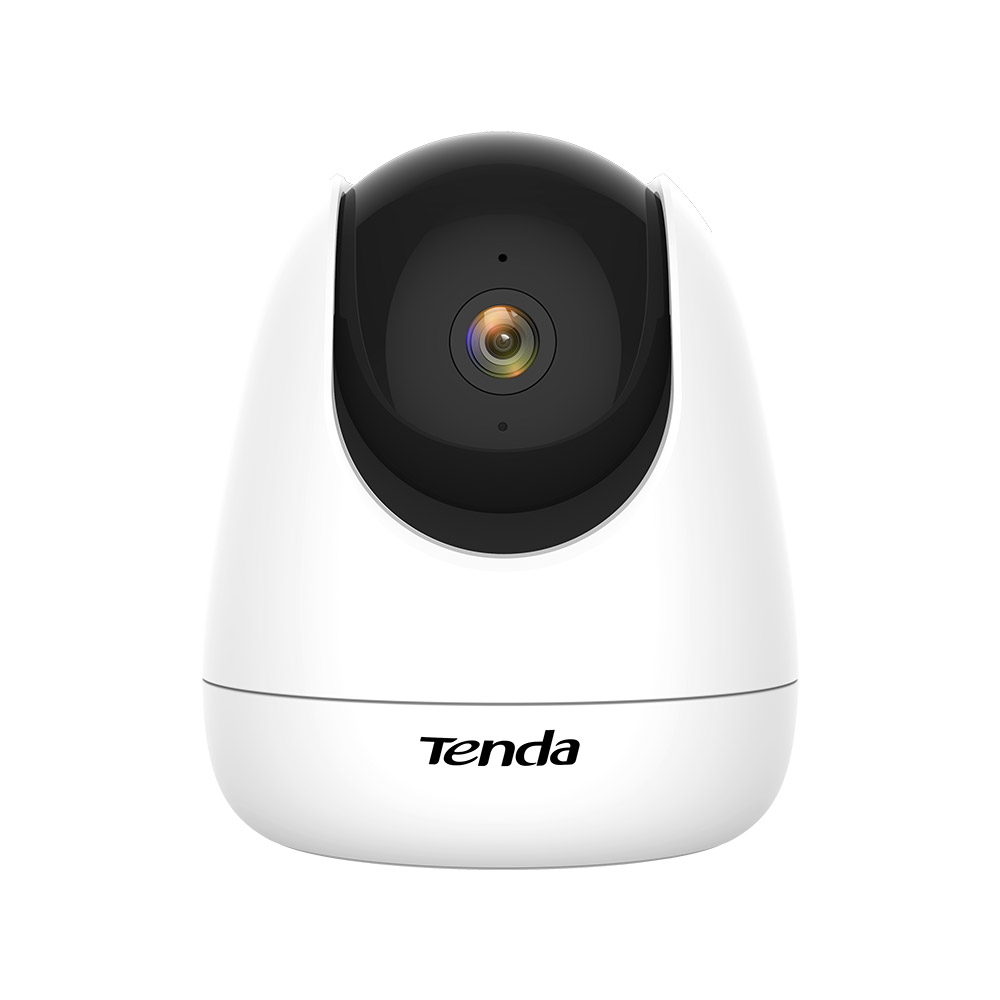 The Tenda CP3 Smart AI Security Camera is priced at Rs. 2,999 and will be available through all leading retail stores and will soon be available on online stores as well.

The Indian surveillance market has seen a spike in CCTV requirements in the recent years. Most users often lookout for a smart and easy-to-use security camera. Tenda has designed the CP3 that specially caters to those seeking a smart security camera system for their home or small office on a tight budget. To bridge the requirement of a Smart AI-based and affordable security camera, the CP3 is an absolute utility product, engineered to meet all Home Surveillance requirements, and we call it Guard Camera.