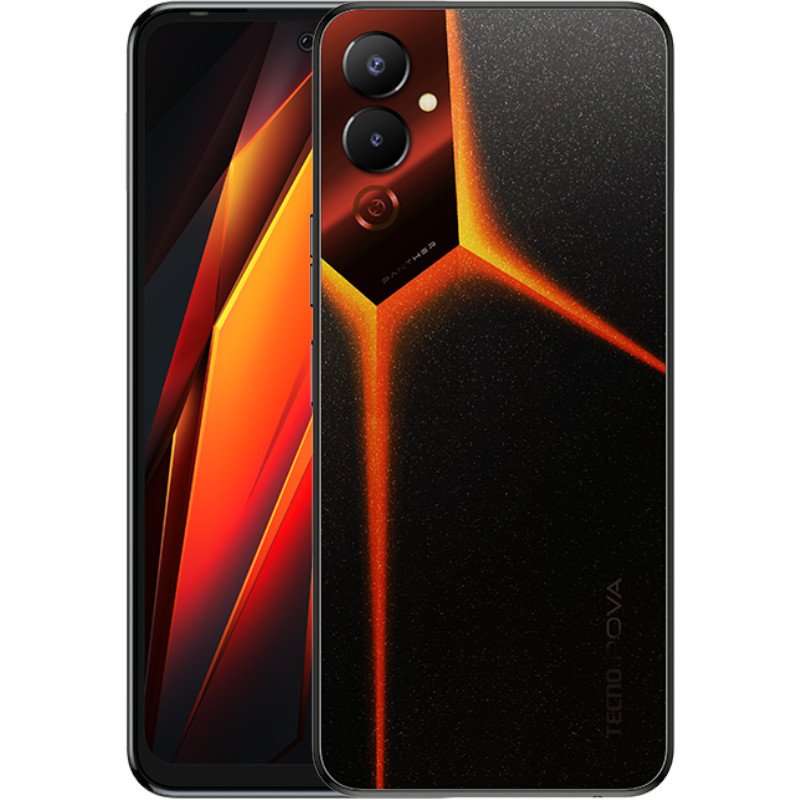 TECNO Mobiles has started teasing the launch of POVA 4 as the successor to POVA 3 in India. The POVA 4 series was introduced last month as one of the first phones to be powered by MediaTek Helio G99 SoC. 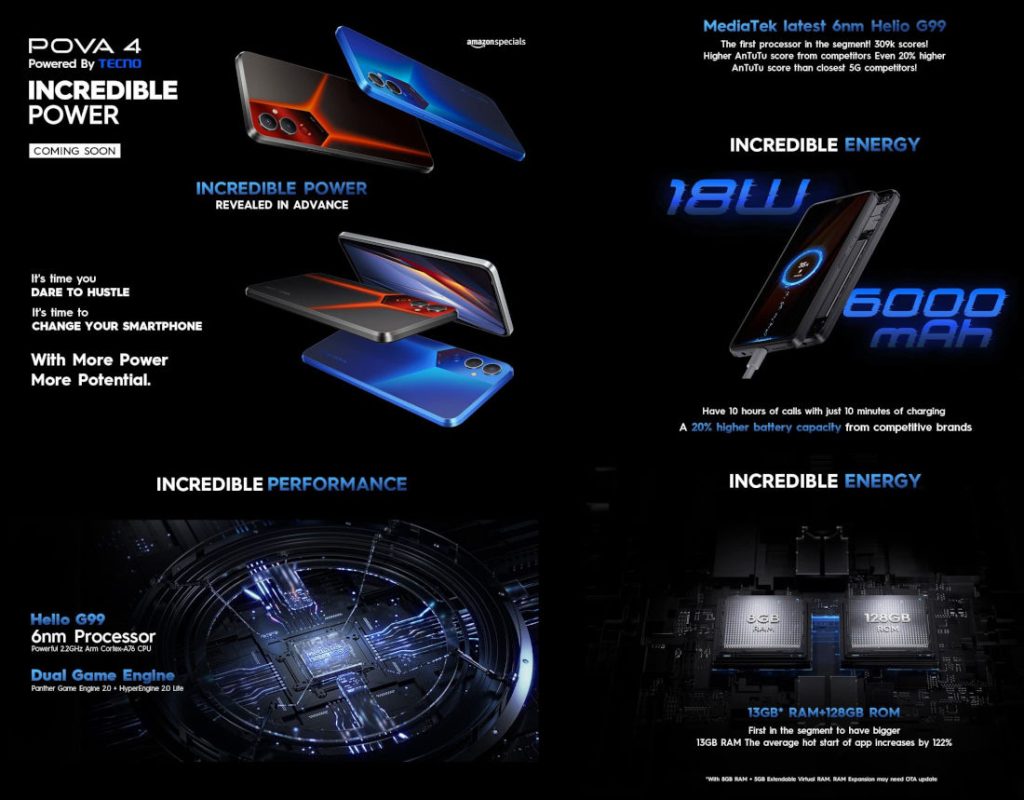 The 6000mAh battery in the phone promises 10 hours of calling with just 10 minutes of charging. It says that the has 20% higher battery capacity from competitive brands. The phone will come with 8GB RAM, 5GB of extended virtual RAM and 128GB storage.

The TECNO POVA 4 will be sold on Amazon.in and will be launched sometime later this December.