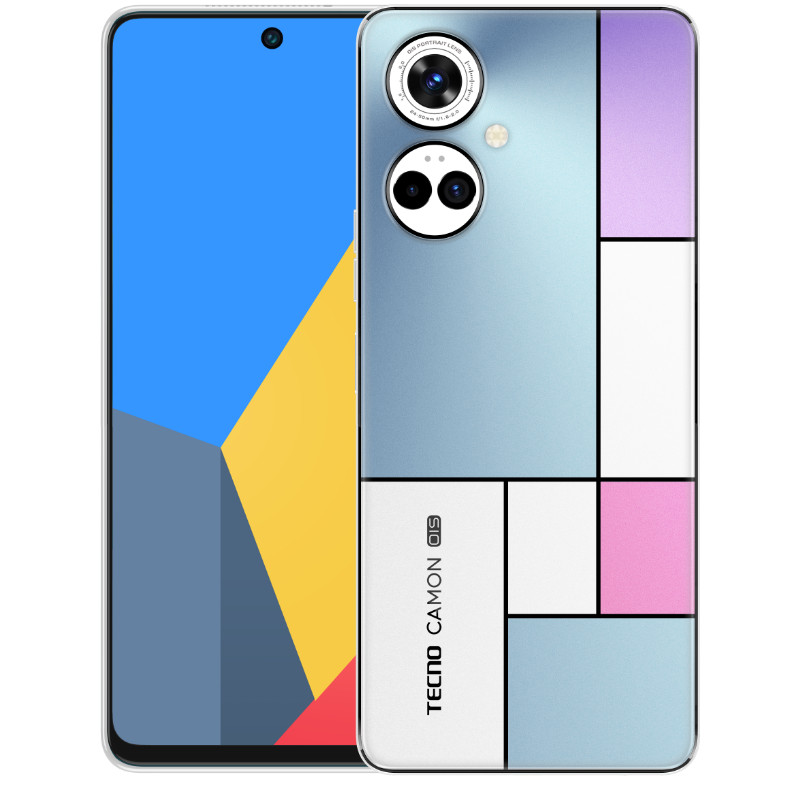 TECNO is preparing to launch a new smartphone in India as part of its CAMON 19 Series, the CAMON 19 Pro Mondrian. This follows the August announcement of the CAMON 19 PRO 5G launch. With the upcoming release of CAMON 19 Mondrian, the company intends to reintroduce Polychromatic Photoisomer Technology for a smartphone.

TECNO pays tribute to Dutch artist and art theorist Piet Mondrian with this technology. The technology allows the monochrome back cover of a smartphone to show multiple changing colours under illumination. With the new technology, people can enjoy the way their cell phones change colour when they are exposed to sunlight.

TECNO claims that this polychromatic Photoisomer technology went through 500 iterations and consists of 22 steps. Under ultraviolet light, the innovative system uses the recovery and breakage effect of the chain of photosynthetic molecular bonds, turning colourless molecular groups chromogenic and reverting to colourless.

It was awarded the USA Muse Design Award, which was presented after qualifying under the rigorous criteria of the jury and transcending 6,000 class-apart entries. The smartphone has also been awarded the A’ Design Award from Italy, an award that recognises the best design concepts and products.

TECNO will launch the CAMON 19 Pro Mondrian soon in India.