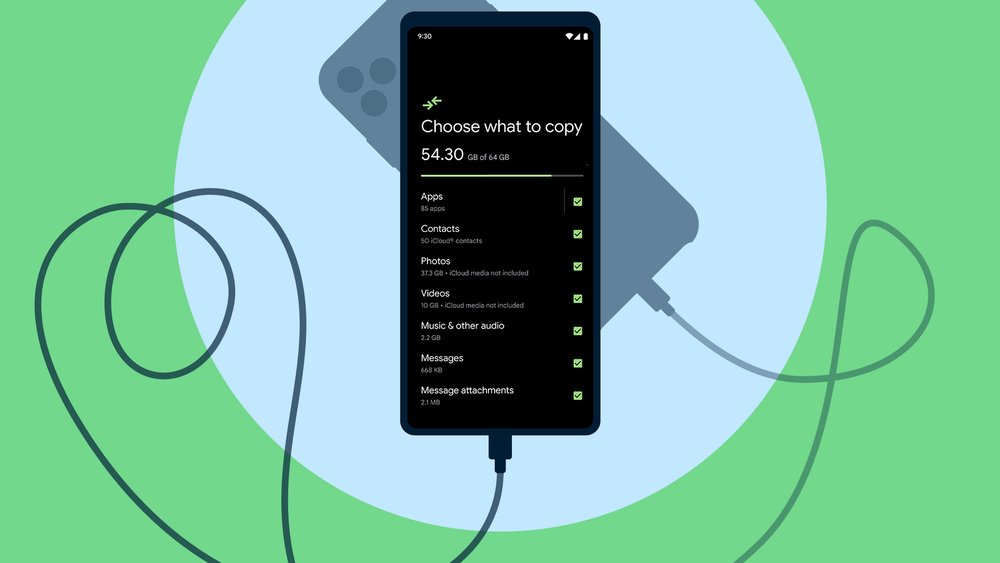 Google’s Switch to Android app can help you transfer photos, apps, videos, contacts, and calendar events by simply scanning a QR code on the iPhone with the desired Android phone and following the on-screen instructions. To transfer your iPhone to your new Android phone, you can use either Wi-Fi or an iPhone cable. It will be faster to use a cable.

You will also be able to transfer WhatsApp data using this Switch to Android app. Google’s move will put an end to the hassle of transferring data from iOS to Android. If you intend to do so, check out this app and share your experience in the comments section.

In the last year, over a billion new Android phones were activated. Ready to join the fun, but not sure which phone is best for you? Consider one that’s loaded with the best of Google, that can fold to fit in your pocket or fit your budget, or has a camera that can capture any shot. Regardless of which phone you choose, making the switch from iPhone to Android has never been easier.

Starting today, support for the Switch to Android app on iOS is rolling out to all Android 12 phones, so you can move over some important information from your iPhone to your new Android seamlessly.