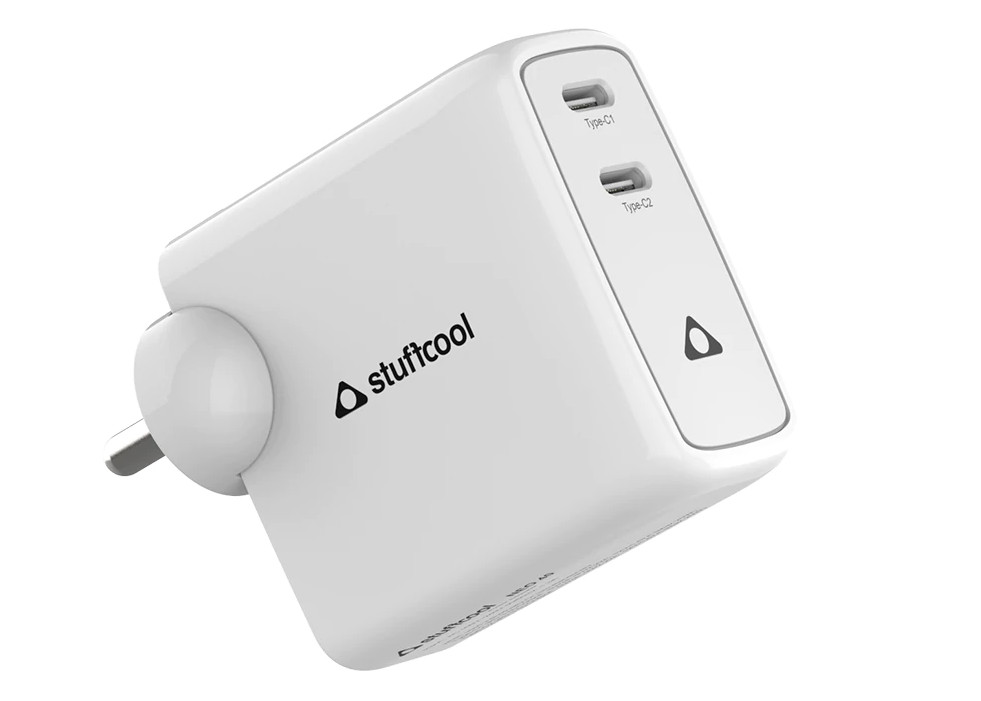 Stuffcool has unveiled its new Neo 45, a dual-type C port wall charger. With two USB Type C ports, the Neo 45 is India’s first wall charger of its kind, and also it’s made in India, said the company. Recently, the brand introduced the Ultimus 115W 3-port car charger with QC, PD, and PPS support as well.

The Neo 45 has a total output of 45W and is suitable for both PD and PPS fast charging standards. This makes it the perfect choice to quickly charge two iPhones or iPads simultaneously, or one iPhone and a Samsung or Pixel device. The Neo 45’s top Type-C port can deliver up to 25W PPS of power, which is enough to quickly charge the latest Samsung devices like the A73, S22 series, Z3 Fold/Flip, or Pixel 6/6 Pro.

At the same time, the bottom Type-C port offers PD 20W of power, which is enough to quickly charge any iPhone to 50% in 30 minutes. The Neo 45 also has an Auto Detect IC that makes sure the device connected to it only gets the right amount of power.

The Neo 45 is BIS-approved and has been built with the specified ports to fit into every conventional wall outlet in India. In addition, the Neo 45 has a five-layer, sophisticated safety protocol that ensures the security of your connected devices. The device also comes with a 6-month warranty and lifetime of support from Stuffcool. 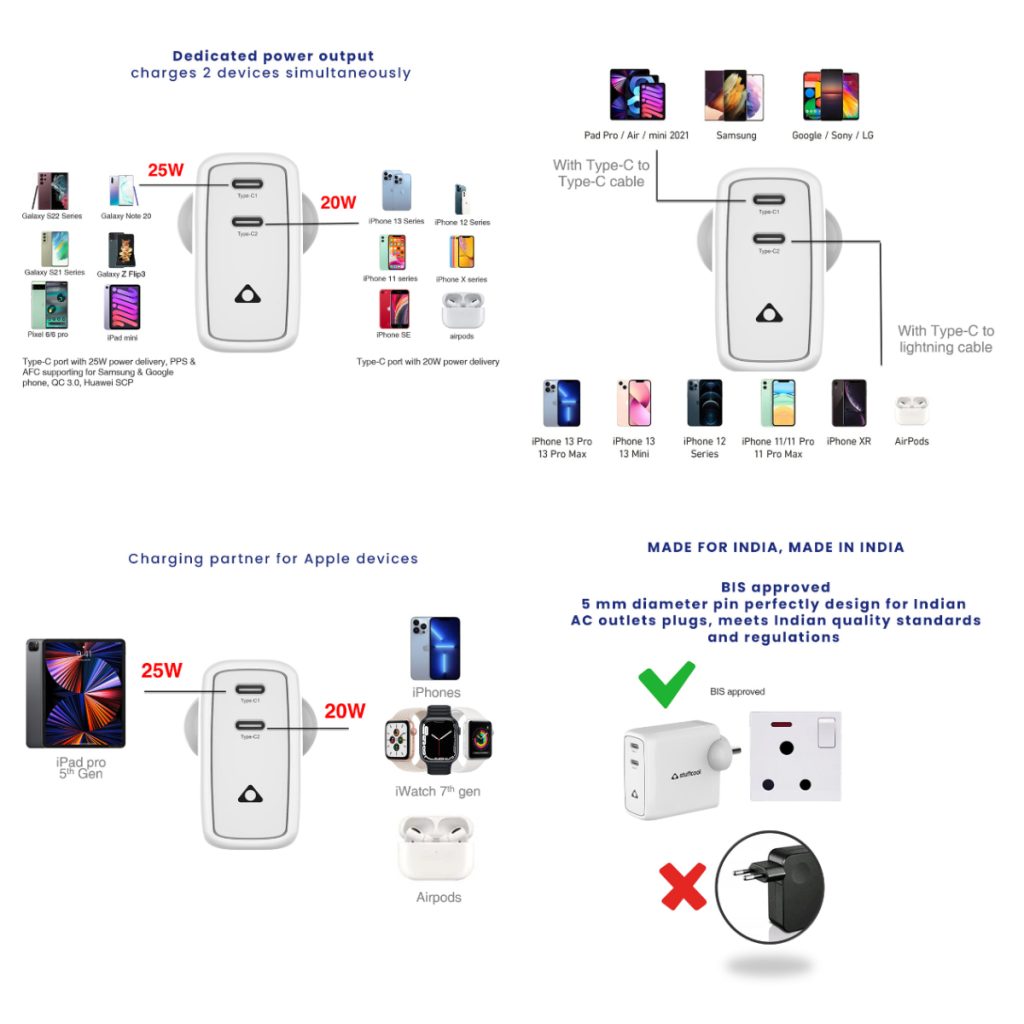 For a limited time, the Stuffcool Neo 45W Dual Type C Port Wall Charger can be purchased for INR 2499 at an offer price rather than the original price of INR 3299 for a limited time from stuffcool.com as well as major offline retail stores.