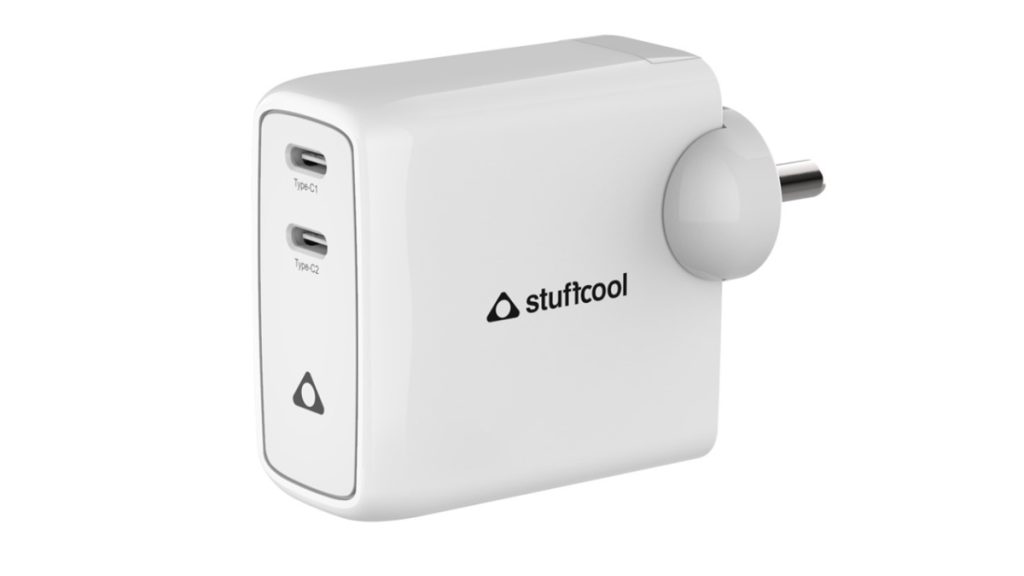 Stuffcool has released its latest charger, the Neo 40, a “Made in India” dual-type C port wall charger, following the release of its 120W 4-Port universal fast charger last month. The Neo 40 has a total output of 40W and is equipped with the PowerDelivery fast charging protocol, making it an excellent alternative for fast charging two iPhones, iPads, or any other iOS device around the same time.

Both type C ports are made to provide PD 20W output, giving the charger a total output of 40W. The Neo 40 is ideal for charging two iPhones by 50% in 30 minutes! The Neo 40 could also charge two iPads or one iPad and one iPhone simultaneously at optimal speeds, but misses out PPS Super Fast Charging.

The Neo 40 has been approved by the BIS and is made with the right pins to fit into any standard Indian power outlet. The Neo 40 also includes a five-layer intelligent safety protocol to ensure the safety of your smart devices. The Neo 40 is ideal for anyone who needs to charge two iOS devices simultaneously, such as iPhones, iPads, Apple Watches including 7 series, or AirPods, without sacrificing performance. The device also comes with a 6-month warranty and lifetime of support from Stuffcool. 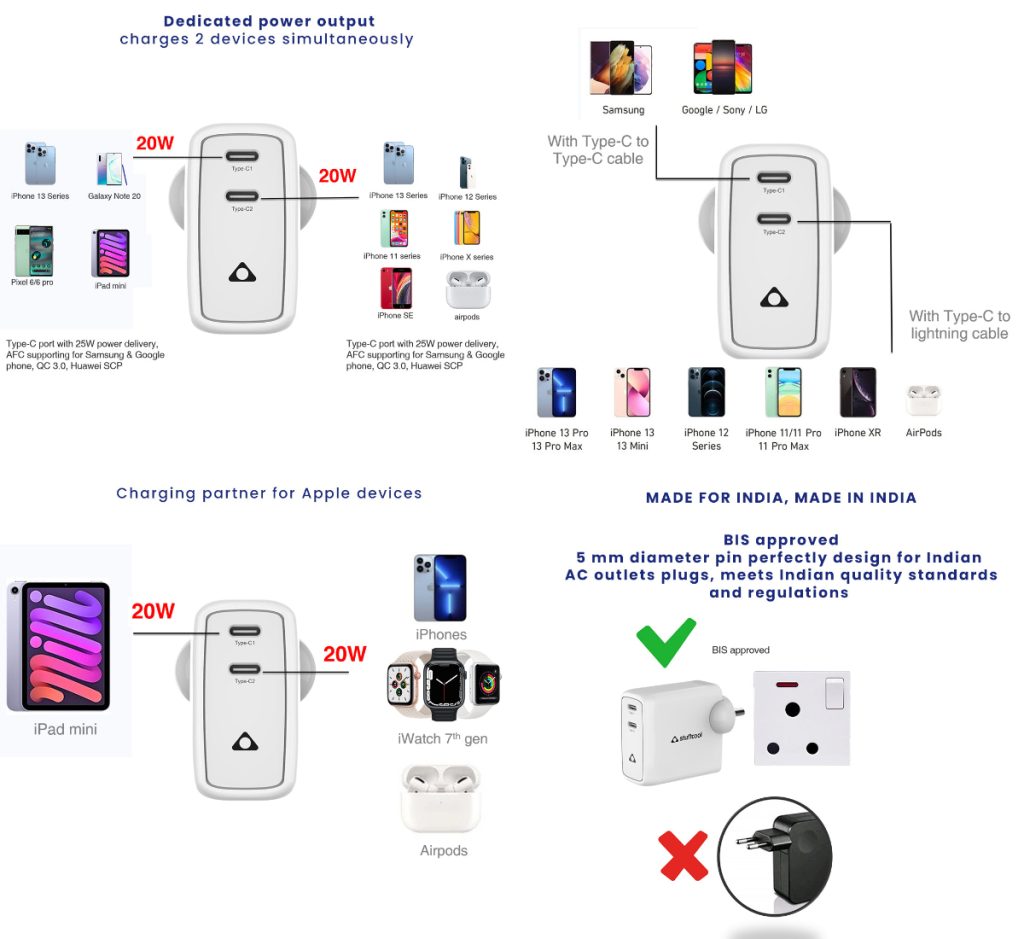 For a limited time, the Stuffcool Stuffcool Neo 40W Dual Type C Port Fast Charger can be purchased for INR 1999 at an offer price rather than the original price of INR 2999 for a limited time from stuffcool.com as well as on Amazon.in.