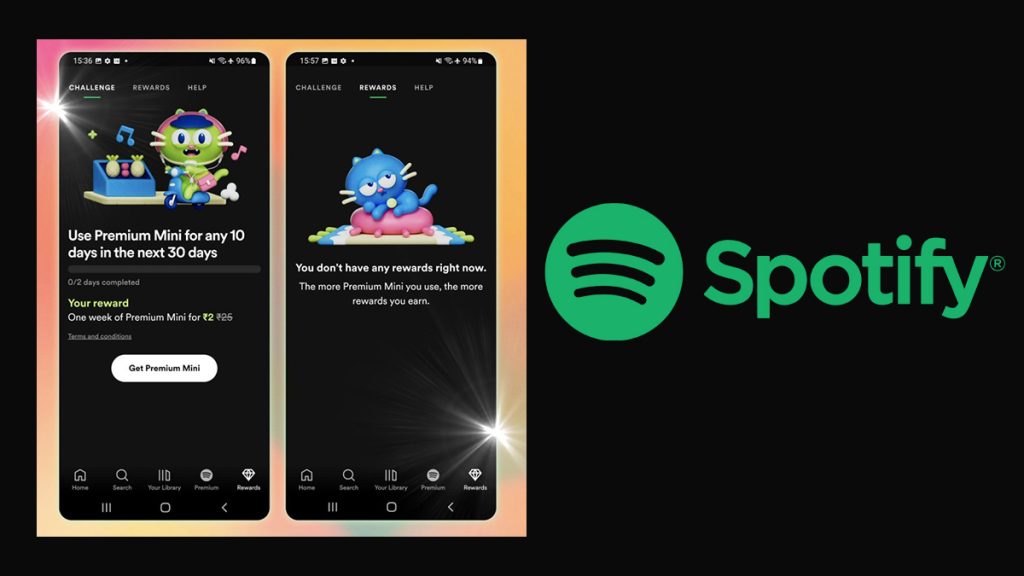 Spotify has introduced a new reward programme for its Indian users. Szymon Kopec, a product manager at Spotify, posted via Twitter about the new rollout in India. Recently, Spotify rolled out a redesigned Apple Watch app.

The new Spotify Rewards programme is tailored to the needs of Asian users and is launching initially in India. In the near future, it will spread to the rest of Asia. The feature can be accessed by those who subscribe to the Spotify Premium Mini subscription.

After months of development and testing, today at @Spotify my team has launched our new baby, built with Asia in mind: Rewards 💎 Program.

Starting rollout from India 🇮🇳 and one of the Premium plans: Premium Mini.

Check it out and let me know whatcha think! pic.twitter.com/sMLnxqh51c

As can be seen in the screenshots provided by Szymon Kopec, the Spotify app will soon feature a Rewards menu. Here, users will find daily activities to complete each day, with rewards awaiting them when they do so.

The “Challenges” and “Rewards” subsections will be kept track of under the “Rewards” section. As an example, it is stated that those who utilize Spotify’s Premium Mini plan for 10 days in 30 days would face a challenge.

Upon completion, consumers will be given a discount on the Premium Mini plan, which would cost Rs. 2 per week instead of Rs. 25. There will be daily new challenges.

For those who don’t know, Spotify Premium Mini lets you stream music without ads, download music (on one device), and join group sessions once a day or once a week. It costs Rs. 7 per day and Rs. 25 per week. 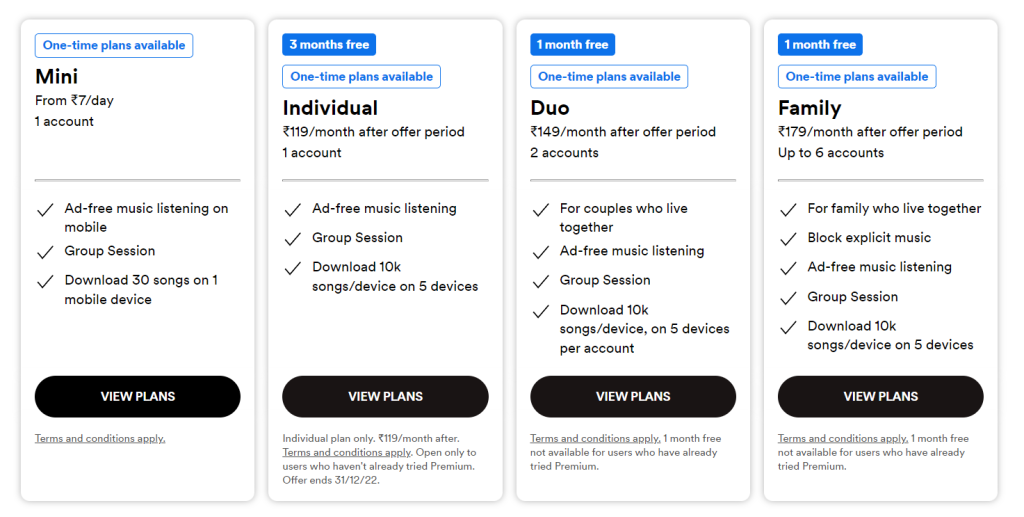 The Spotify Rewards Program has already started rolling out to users with Premium Mini Plans. However, it’s unclear if other Spotify plans or free users will get this feature.