CES is here again, and with it, a whole host of new products, new technologies and much more to report on. Companies worldwide use CES as a platform to showcase the latest developments in technology and consumer products. This year is no different. Sony held a big presentation where they announced many things, including the new Bravia XR TVs, PlayStation VR 2 and surprisingly, a real electric vehicle! The latest Bravia XR TVs will feature Quantum Dot OLED screens and Sony’s new XR cognitive processor.

A price has not yet been announced. Sony is launching the A95K, A90K, A80K, Z9K master series and a new 4K LED model. 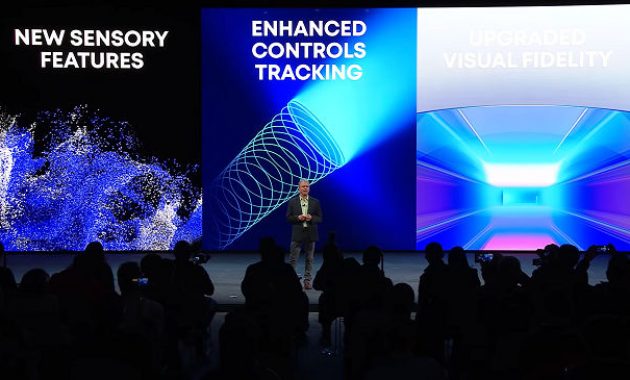 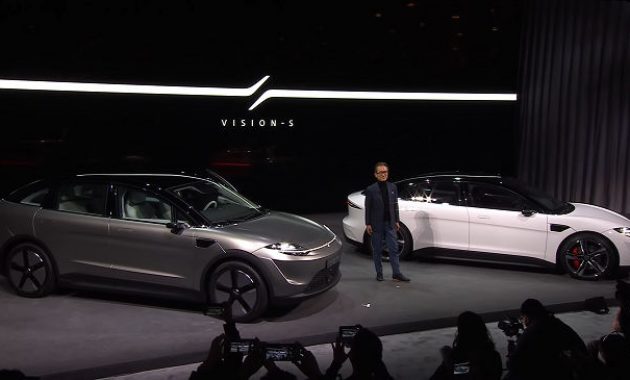 The company also announced PlayStation VR2. The VR system will come with controllers called PlayStation VR 2 Sense Controllers. The VR 2 will also have an eye-tracking system and haptic feedback. It will also have a 4K HDR screen with a 110-degree field of view. Sony even announced a new Horizon game for the console called Call of the Mountain. Sony showed a 10-second preview of the game, giving fans an idea of what to expect from the VR Headset 2.

Sony also announced its electric car, not to rest on its laurels! Yes, a real electric vehicle was announced by Sony at CES 2022. The prototype, called Vision S, is essentially an entertainment room squeezed into an electric car. It has 360° sound and offers a full gaming experience. It’s wild. It has 40 sensors and personalisation options for every passenger in the car. The fact that a major electronics company is jumping full force into the world of electric vehicles could be a game-changer.

Sony even showed off the new Uncharted movie, but honestly, it doesn’t look that great. That accident aside, Sony has made a ton of interesting announcements, and we could see a shift in the way we approach electric vehicles if one of the biggest companies in the world takes the plunge.