Snapdragon 8 Gen 2 Could Get Ultra High Frequency Version Clocked Up to 3.5GHz
Skip to content 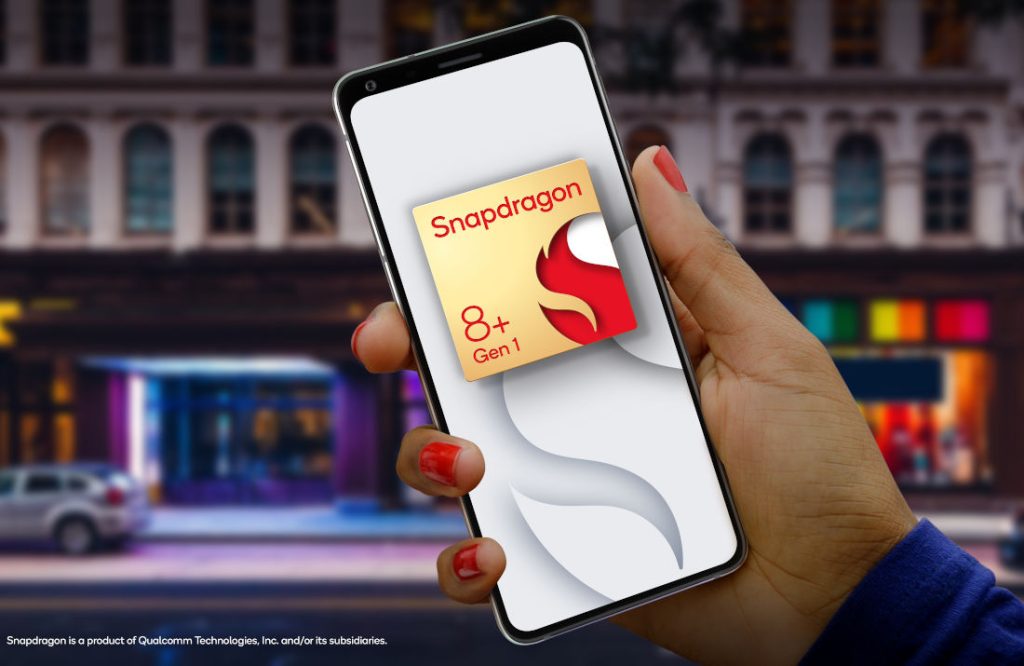 The GPU will also see a considerable improvement, compared to Snapdragon 8 Gen1. The extreme GPU performance in Android flagships will finally reach the performance of Apple A series chips with the powerful GPU, said the leaker.

He added that this year’s MediaTek’s Dimensity series will offer CPU improvements that will further close the gap between Dimensity and Snapdragon.