Snapchat+ With 6 Exclusive Features Launched in India
Skip to content 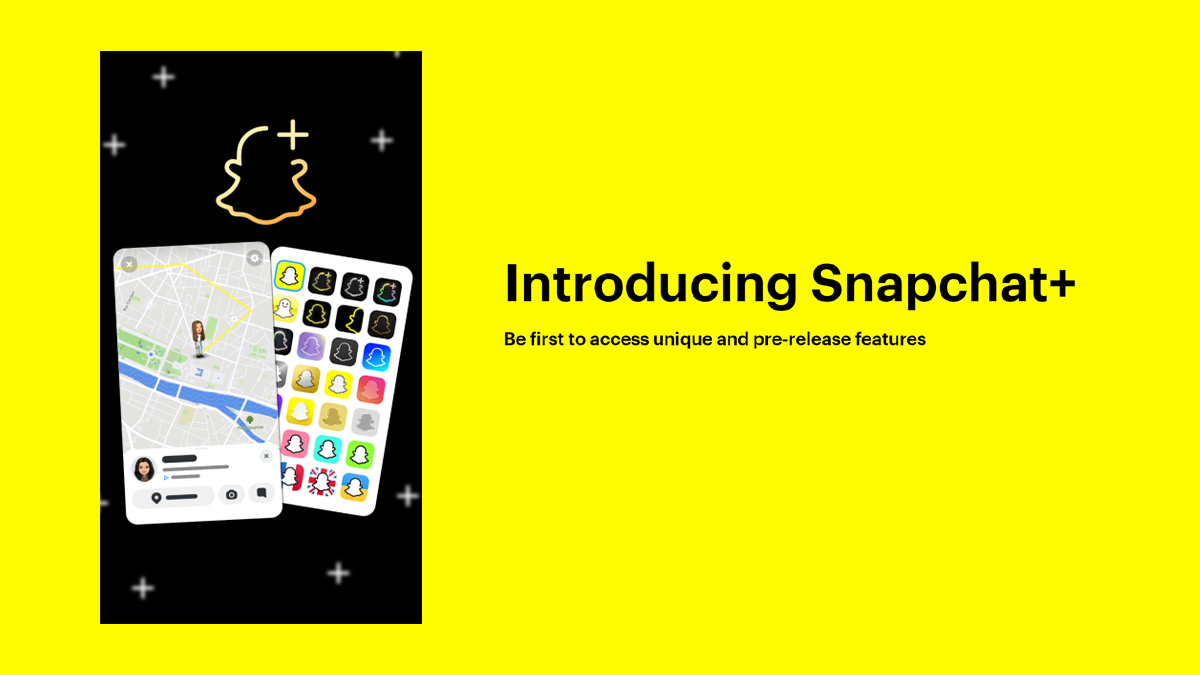 In an effort to grow its user base by trying to monetize its over 100 million users, Snap announced on Wednesday that it has rolled out the paid version of its popular social media service in India. For just Rs. 49 per month, the South Asian country can now use its special and experimental features. Recently, Snapchat introduced Dynamic Stories features as well. 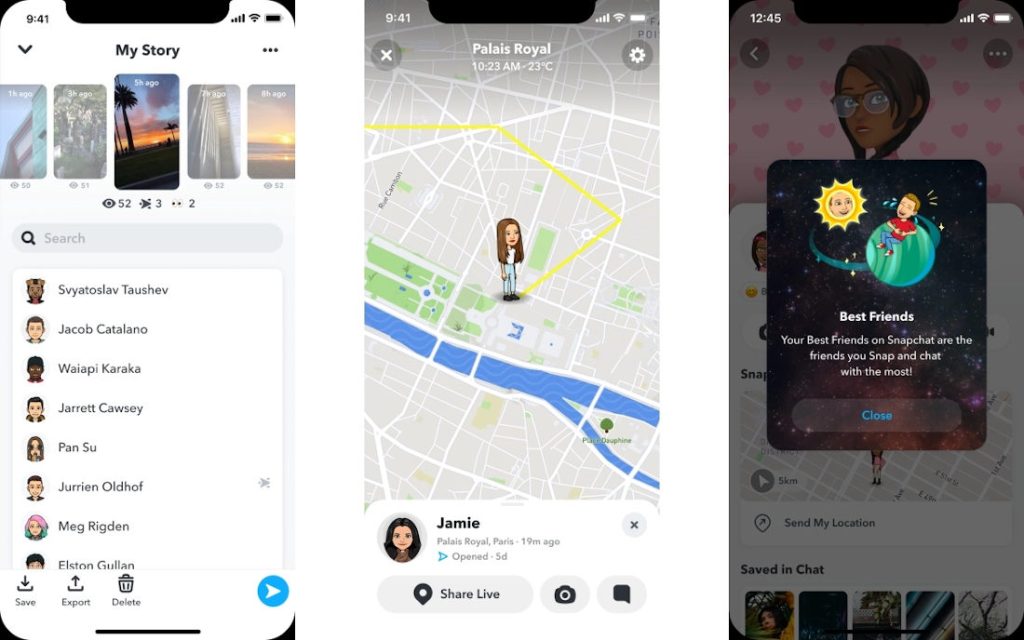 With a Snapchat+ membership, users have access to 6 extra features, including the option to add someone to their profile as their best friend, alter the app icon, and see how many people are rewatching stories. If friends have consented to disclose their location, Snapchat+ users can now follow Ghost Trails on Snap Map to follow friends’ general directions.

Earlier, in late June, Snap launched the Snapchat+ subscription service in a number of important territories, including the United States, the United Kingdom, and Canada for $3.99.

Snapchat has experienced tremendous growth in the last two years in the South Asian market after trailing for a number of years in India, the country with the most users for Google and Facebook.

The corporation, which serves 347 million users globally, revealed poor second-quarter results last month and will slow hiring. Snap joins Apple, Spotify, Netflix, and Google in launching luxury products in India at a fraction of the global price. Even though India is a vital market for digital and entertainment titans, very little pay for the services in the world’s second-biggest digital marketplace.

At Snap, our focus remains on creating relevant experiences for users through product developments, creative tools and community engagements. India is an important market for Snap and investments in localizing the app experience has been key to our growth in the region. We’re very excited about offering exclusive, experimental, and pre-release features to our Indian Snapchatter community who is eager to try our new products and features.