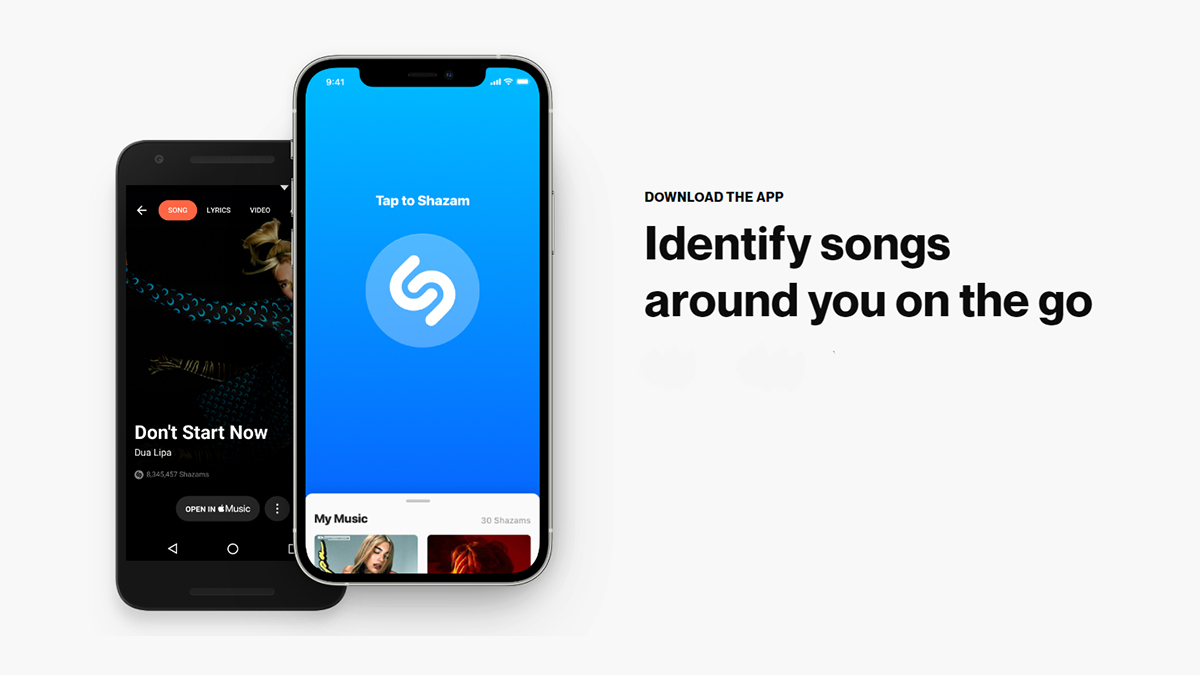 Shazam, a popular service for finding music, has updated its apps for the iPhone and iPad so that music found by iOS’s Music Recognition feature can now be synced between devices using the same Apple ID. Users can now more easily keep track of their history of music discovery thanks to music recognition, which is located in the Control Center on the iPhone.

According to reports, several users assumed that the functionality needed the iOS 16 developer beta, but it is now accessible on iPhones running iOS 15 as well.

Remember that Apple acquired Shazam in 2018 and added Music Recognition as a built-in feature to iOS 14.2 in 2020. Users of the iPhone could find out what songs were playing around them and in apps without having to download the Shazam app. Additionally, if you use Siri or the Music Recognition feature to find a song, you can now keep it in the Shazam app, provided you have it downloaded, so you may listen to the archive at a later time.

Another interesting addition is the ability to keep track of songs found with Music Recognition across devices that use the same Apple ID. Another option was to enable the syncing of your Shazam and Apple Music apps, which allowed you to make a playlist of Shazam-identified songs that were gathered over time from various devices. However, if you want to see all of your tunes in one location without downloading another app, this might be helpful.

From the App Store, regarding the Shazam: Music Discovery, 15.14 update: