Samsung Samsung TV Plus was launched in India last year, and is present in 24 countries and 465 million devices globally across the company’s TV, smart monitors, mobile and Family Hub refrigerator line-ups. Today it has announced a new design, logo, and the company is adding more partners for channels. 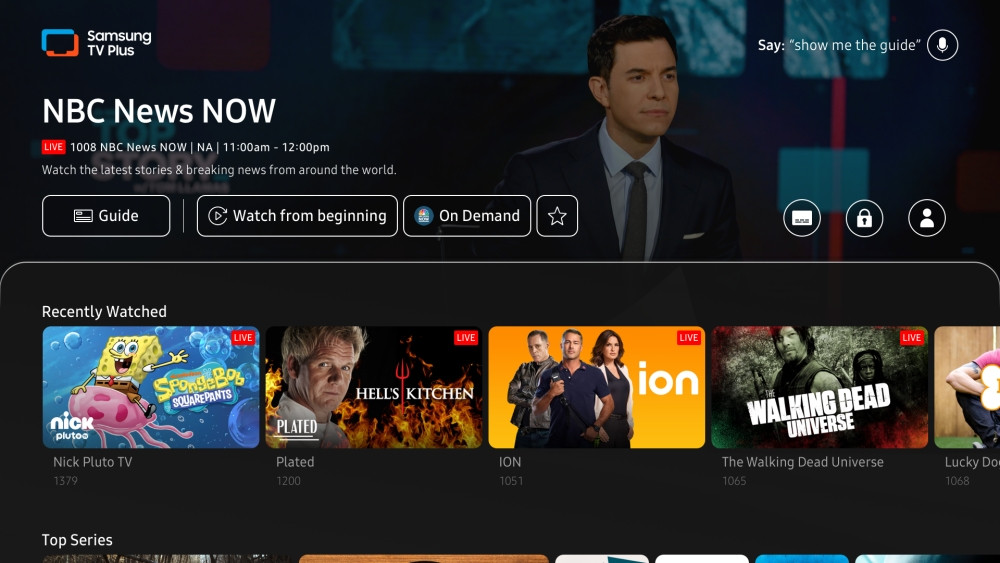 Samsung TV Plus’ new logo reflects the platform’s cross-device capabilities, with a blue and orange logo design on a black background providing improved visibility that signals the versatility of the platform, said the company.

The Samsung TV Plus’ UI, in line with the logo, has received a Dark Theme with enhanced visibility.

In addition, it has announced several programming partnerships. In the U.S., Top Gear, Law & Order Special Victims Unit, NCIS and other popular content will be available, and the company said that viewers can also enjoy the exclusive premiere of the trailer for Demi Lovato’s new music video.

Samsung TV Plus will offer 2022 and older season of America’s Got Talent in the UK. Furthermore, the first native 8K produced TV series, Das Boot, has launched exclusively in 8K on Samsung TV Plus in Germany, so that Samsung Neo QLED 8Ks can play it. 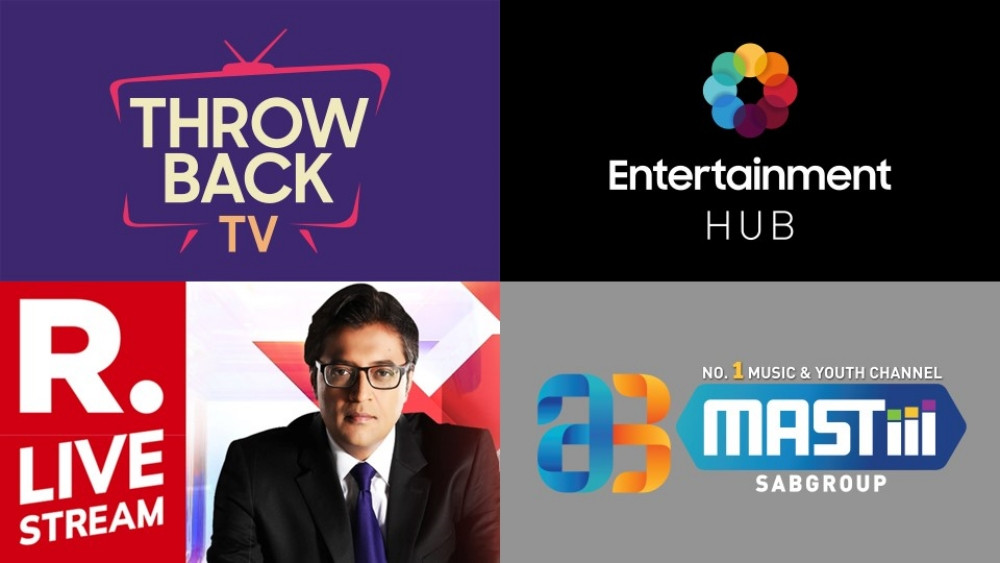 For Samsung TV Plus users in Australia and New Zealand, the first exclusive, owned and operated (O&O) channels have been launched. This has fan-favorite shows from the eighties, nineties and noughties under the channel Throwback TV and the Entertainment Hub channel will offer reality shows from around the globe.

Samsung said that it will continue to invest in premium content, exclusive premieres and key partnerships for its users. The company will be continuing to strengthen its global partnerships in order to provide its viewers with the very best content, free of charge.