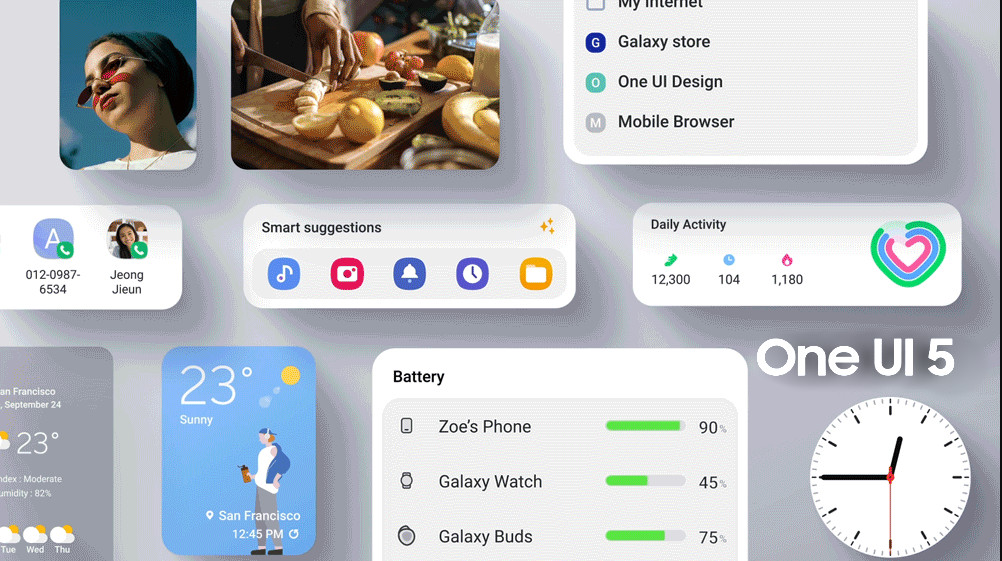 Samsung India has begun to roll out One UI 5.0 upgrades based on the Android 13 operating system to several Galaxy M and Galaxy F device series. The update includes a slew of new experiences and significant changes that improve privacy and allow users to personalize their smartphones.

Samsung began rolling out One UI 5.0 stable update based on Android 13 starting with the Galaxy S22 series in India last month, after it rolled out the beta update in August

Users could personalize their smartphone experience like never before with the new One UI 5.0. With the new UI, users can add photos and videos to the lock screen to change, edit, and improve it. Along with this, users can combine multiple widgets into a single widget and save some room on their home screen.

Note: Only select Galaxy M series devices will get an object eraser and photo remaster feature after the update.