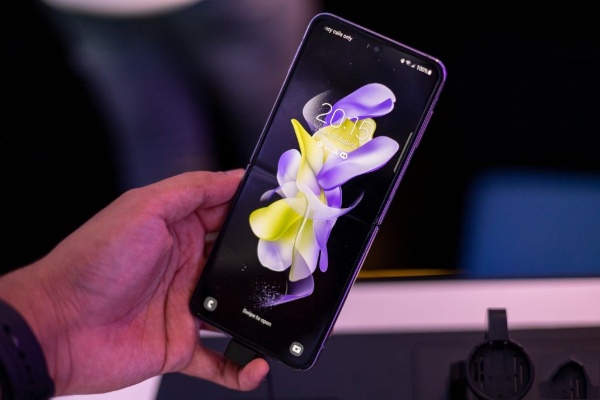 Samsung has reported its earnings for Q3 2022 that ended September 30, 2022 in which the company posted 76.78 trillion won ($54.1 billion approx.) consolidated revenue, up 4% YoY. It made an operating profit of 10.85 trillion won ($7.7 billion approx.), down 23% YoY due to decline in sales in Memory Business and demand for consumer products remained weak.

The MX and Networks businesses posted 32.21 trillion won in consolidated revenue, up 13% YoY and up 10% YoY, driven by sales of new smartphone and wearable launches. The division posted 3.24 trillion won in operating profit, down 3.57% YoY and up 23.66% QoQ.

For the fourth quarter, Samsung expects market demand for smartphones and wearables to increase from the previous quarter due to year-end seasonality despite ongoing geopolitical issues and macroeconomic instability.

In 2023, smartphone and wearable markets are expected to grow amid continuing global economic instability. For tablets, while the low- to mid-end market is expected to contract slightly, demand for premium products is likely to remain solid.

The company will seek to maintain the high growth of foldables and expand sales of the S series, thus improving the product mix and extending revenue growth. In tablets, Samsung aims to increase revenue by reinforcing the premium product line-up and by enhancing the tablet experience through features such as S-Pen.

Moreover, the company plans to provide a convenient multi-device experience based on SmartThings, while also boosting profitability through sales growth of Galaxy Ecosystem devices. With these efforts, it aims to achieve revenue growth in 2023 and secure solid profitability.