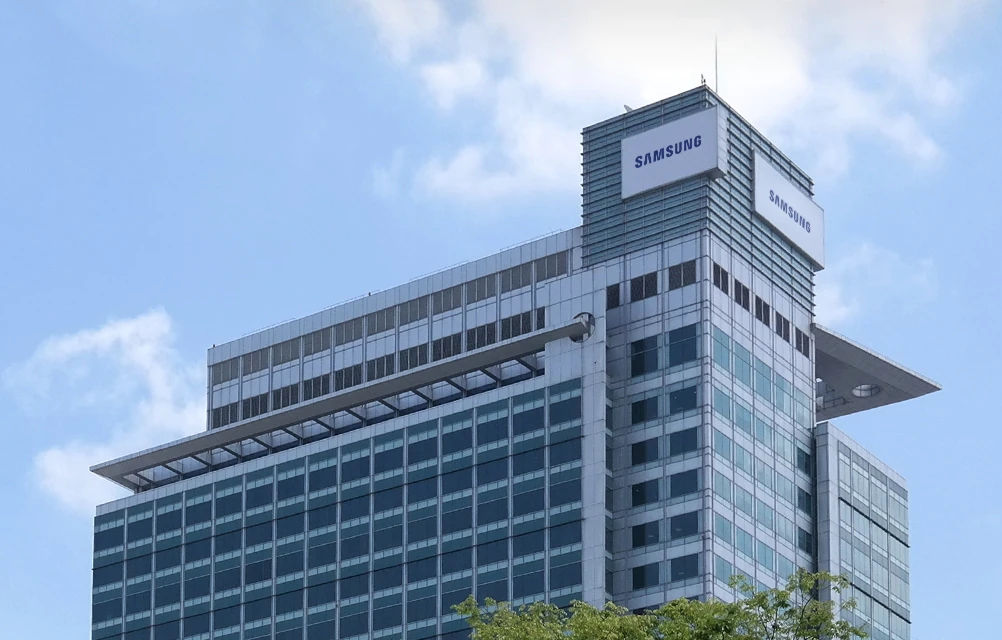 Samsung India today announced that it is planning to hire around 1,000 engineers for its R&D institutes across India. The company will initially hire around 200 engineers from top IITs such as IIT Madras, IIT Delhi, IIT Hyderabad, IIT Bombay, IIT Roorkee, IIT Kharagpur, IIT Kanpur, IIT Guwahati and IIT BHU, among others.

Samsung said that it has already offered over 400 Pre Placement Offers (PPOs) to students at the IITs and other top institutions.

In addition, it will also be hiring from streams such as Mathematics & Computing and Software Engineering.

Strengthening their focus on innovation and cutting-edge technology, Samsung’s R&D centres aim to hire new talent from India’s top engineering institutes who will work on breakthrough innovations, technologies, products and designs, including India-centric innovations, that enrich people’s lives. This will further our vision of Powering Digital India.