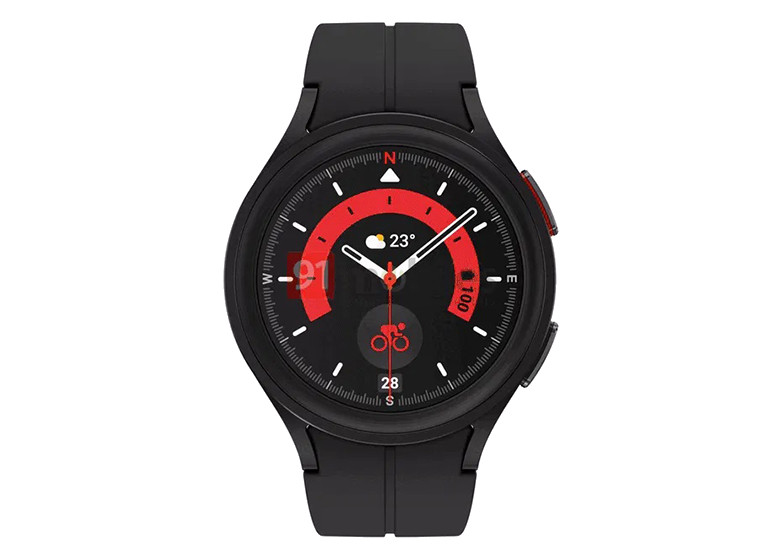 The Galaxy Watch 5 series comprises the latest generation of smartwatches made by Samsung. @evleaks aka Evan Blass, a well-known leaker, has now released the official renders of the Galaxy Watch 5 lineup. The actual release is coming up in a month. 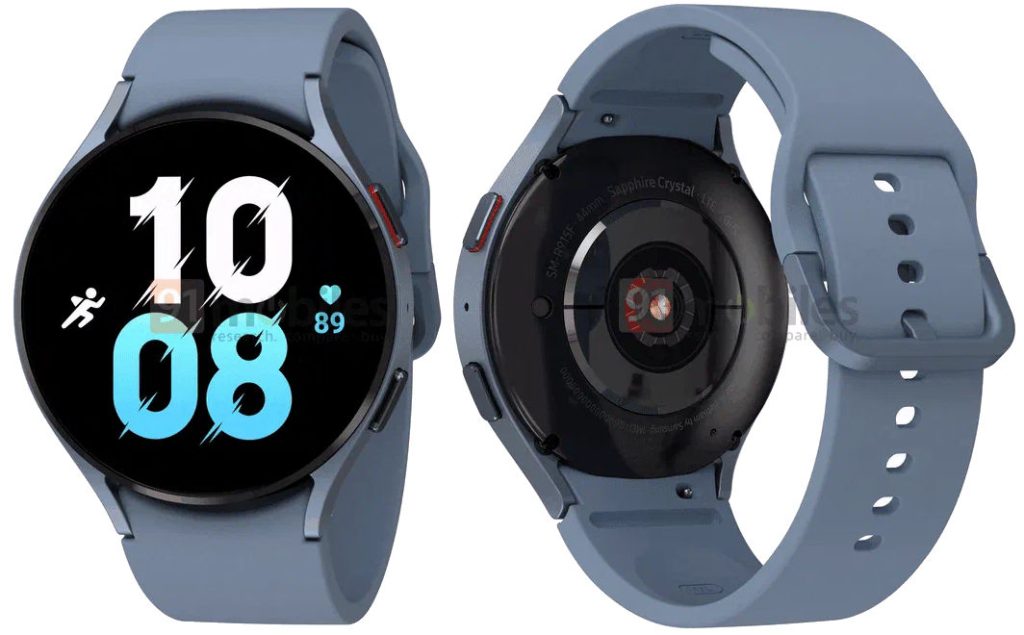 The 3D “turntable” renders revealed by Blass provide a full overview of the Galaxy Watch 5 as well as the Watch 5 Pro. For protection, both models will use Sapphire Crystal rather than Gorilla Glass DX+.

The Galaxy Watch 5 Pro features an industrial design in Black or Gray Titanium colour variants. That latter model is known as Project X, and it is expected to be 45 mm in size. LTE versions of the Pro model are also possible. The rotating bezel has been replaced by a digital bezel in the Watch 5 Pro.

In terms of specifications, the Watch 5 might also arrive in LTE or Bluetooth variants, with two size variants, apparently 40mm and 44mm. Both smartwatches will run wearOS 3.5 with the One UI Watch 4.5 operating system. Early reports suggest that the Galaxy Watch 5 series may also have a thermometer sensor like the one that will be in the upcoming Apple Watch Series 8 to measure body temperature.