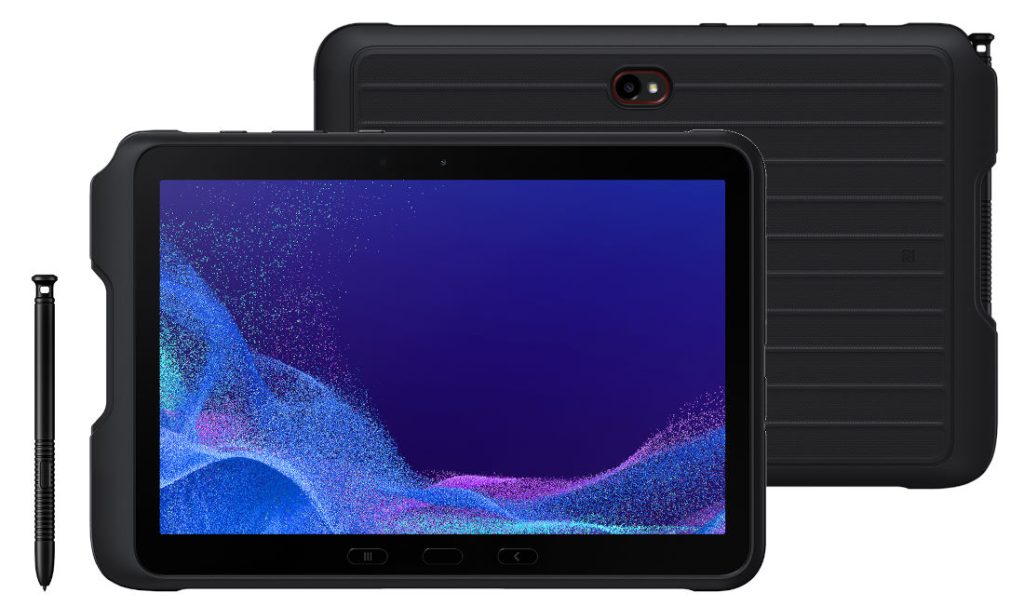 Samsung has announced Galaxy Tab Active4 Pro, the company’s latest rugged tablet, even though it was supposed to launch alongside the XCover6 Pro in June. It is MIL-STD-810H certified to withstand extreme altitudes, temperatures, vibration, humidity and can also endure drops of up to 1m, or with the protective cover that comes inbox, drops of up to 1.2m. 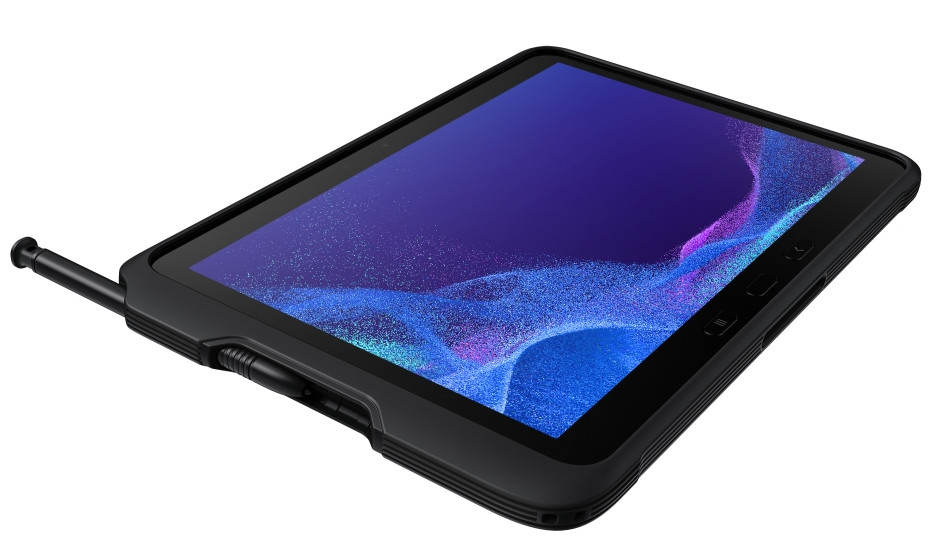 The Tab Active4 Pro and its integrated S Pen are IP68 rated dustproof and water-resistant. The tablet runs Android 12 and supports up to three generations of Android OS upgrades and five years of security updates. The tablet has a 10.1-inch WUXGA LCD screen with Corning Gorilla Glass 5 protection.

The tablet has a 7,600mAh removable battery and POGO fast-charging. With No Battery Mode, the device can be used continuously at a kiosk or in a vehicle without battery, while also preventing depleted battery health, even in high temperature environments, said Samsung. 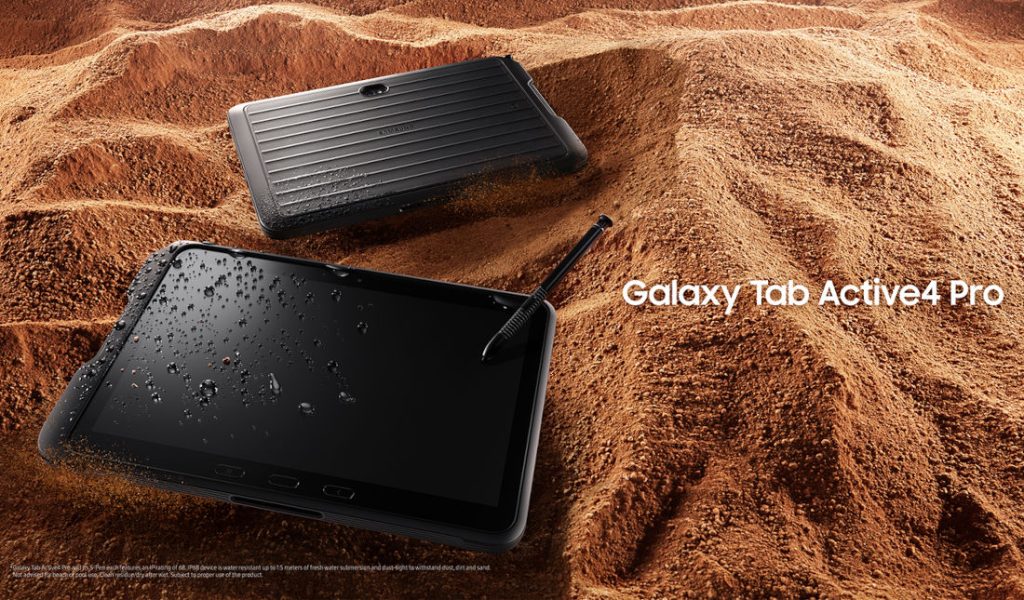 The Samsung Galaxy Tab Active4 Pro comes in black colour and is priced at 829 Euros (US$ 831 / Rs. 66,085 approx.) for the 6GB + 128GB model. It will be available starting September in parts of Europe, with availability in Asia, Latin America, North America and the Middle East to follow later in 2022.