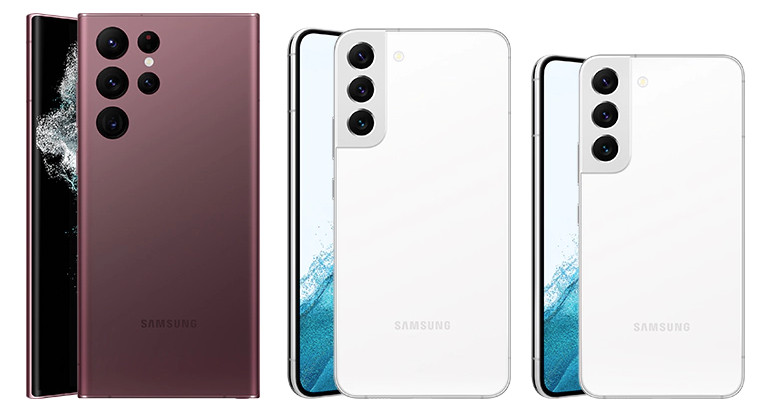 Samsung will reduce the number of Galaxy S series flagships to just 2, removing the Plus model starting from the Galaxy S24 series, according to the latest report from the The Elec.

A recent report said that the Galaxy A74 will be discontinued and the Galaxy S22 FE will replace it, and the company is also rumoured to discontinue the FE series next year, so the Galaxy S23 FE might not release.

Samsung has confirmed the launch of the Galaxy S23 series at an in-person event in San Francisco on February 1st. This will include the Galaxy S23, S23+ and the S23 Ultra models, as usual.