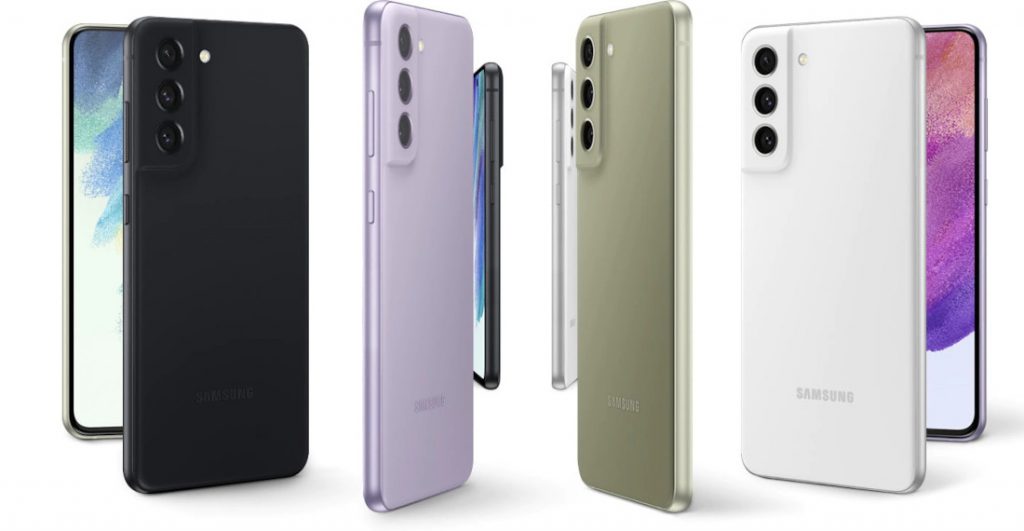 A rumour from last week said that Samsung has cancelled its plans to launch the Galaxy A74, successor to the Galaxy A73. It also raised the doubts that if there will be Galaxy S22 FE since the lack of a high-end A series phone will increase the gap between the A series and the S series since the Galaxy S23 will be costly.

There won’t be an FE model for S23 tho

According to latest rumour, the company is still planning to launch the Galaxy S22 FE and there will also be the Galaxy Buds 2 Live, successor to the Buds Live which was introduced back in 2020.

The phone is rumoured to pack a 108MP camera with HM6 sensor, and will be powered by Exynos 2300 4nm SoC successor to the Exynos 2200 SoC that powers the Galaxy S22 models in some models.

The Galaxy Tab S8 FE that will launch next year will be powered by the same Exynos 2300 chip, says the rumour. Earlier rumours said that the company could use MediaTek chips for S22 FE in some markets, but it looks like this might not happen.

Samsung is said to be planning for the Galaxy Unpacked 2 sometime in Q3 2023 where it could launch the Galaxy Tab S9 series.